To give a little back story on my car: I bought my 65′ impala when I was 16, and have had it ever since. It has been my daily driver through high school and college. I have done little things to it along the way, but have really been active the last three years with the car. I had the numbers matching 327 completely redone, as well as the 461 camel hump heads, and powerglide tranny. I put a mild cam from Comp Cams in it too. I also,  upgraded to 13″ front disc brakes and dropped spindles, and 2″ rear lowering springs (might cut a 1/2 or coil out of these too), to get a nice stance. I am running 18″ wheels up front and 20″ wheels out back. Put a new dual master cylinder, power booster and all new brake lines on it as well. Also, aluminum radiator, blue dot tail lights, dual antennas, and a nice remote keyless entry setup. I have literally done everything myself (in my little one car garage) and learned quite a bit in the process. For handling, I added Addco beefy sway bars both front and rear, and then decided to lose the coil spring suspension in favor of air ride. I wanted my cake as far as stance goes, but I wanted to eat it to when it came to having a practicl ride height for driving. Thus far, I have finished the rear air bag install and compressor system and will be doing the front next. Also, I decided to ditch the powerglide in favor of a stage 2 built 200-4R tranny with lock up torque converter and .67 final drive ratio. This is complimented by a B&M speed control lockup module.  My tastes have matured along the years, and although I like original cars, I wanted my impala to be a car that I didn’t have a reason not to drive, so some of my custom choices were influenced by a slight pro-touring streak, which focuses on the actual driving of the car (Read: Engine, Braking and Suspension).

Also, As luck would have it, I hit a deer with my impala, and after sourcing a new front clip, I decided to replace the last piece of metal on the car that has evidence of a poor previous repair: the passenger rear quarter panel. After buying a welder and having a friend show me how to weld, I am about 95% done with the quarter panel replacement process. It wont be long now and it will be in new paint and back on the road for good!

I’ll keep updating the thread with progress pictures as I near completion, but this should get you caught up. Pics are in no particular order.

Let me know your thoughts!
Nick 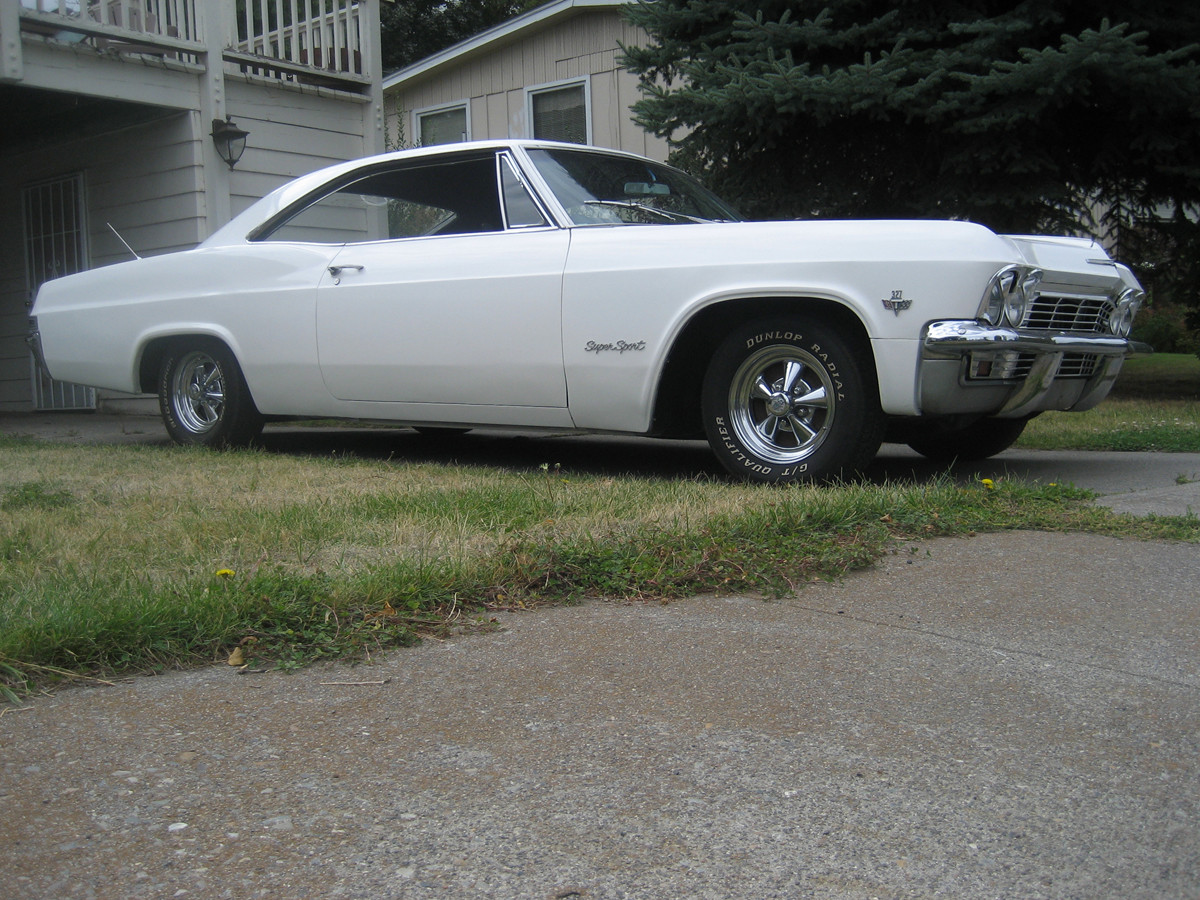 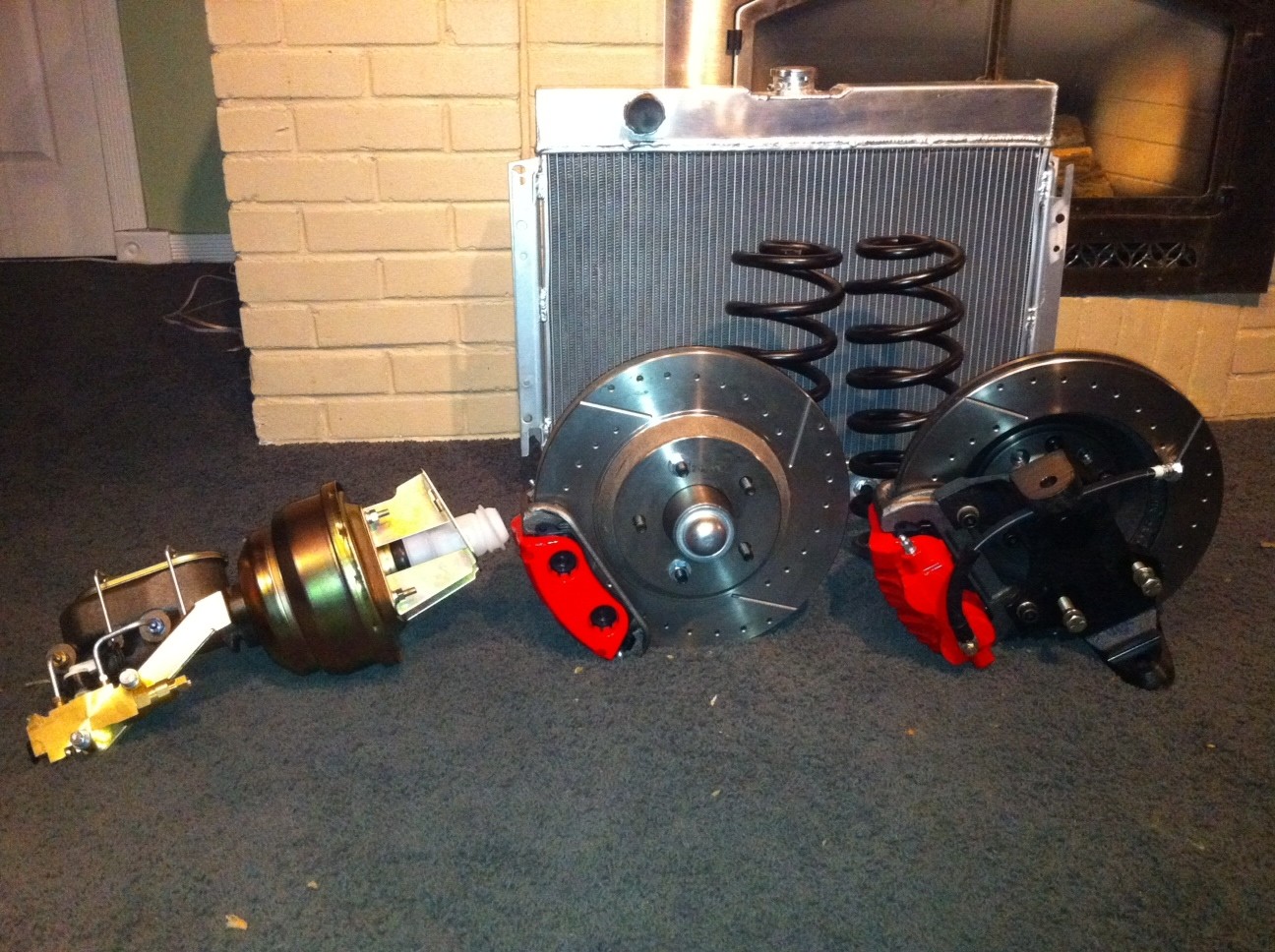 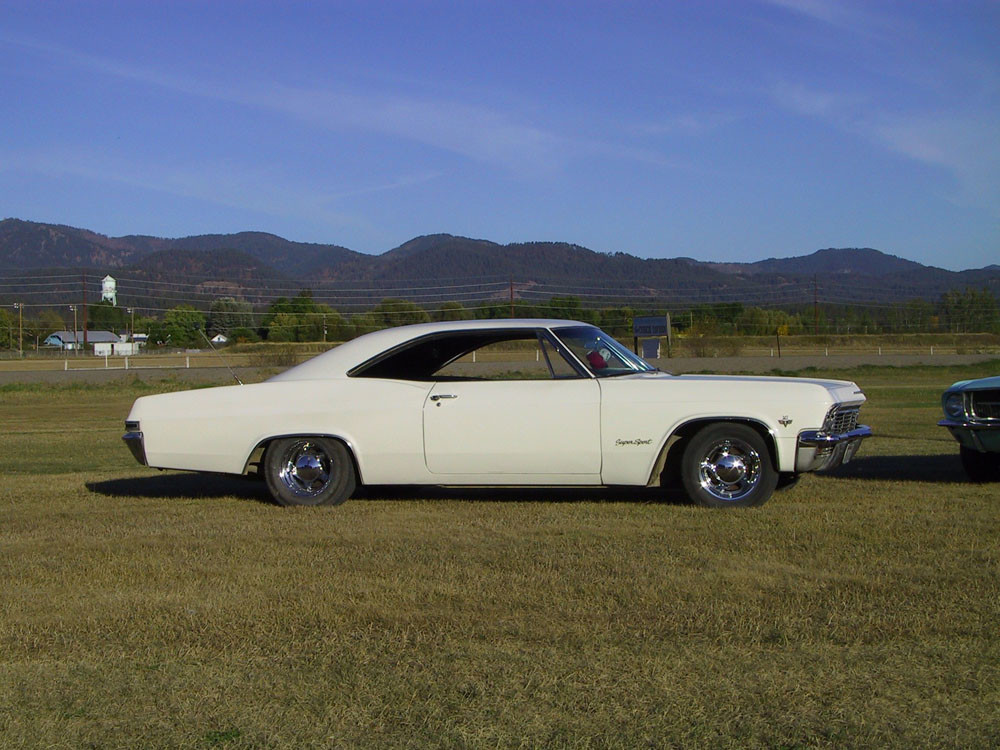 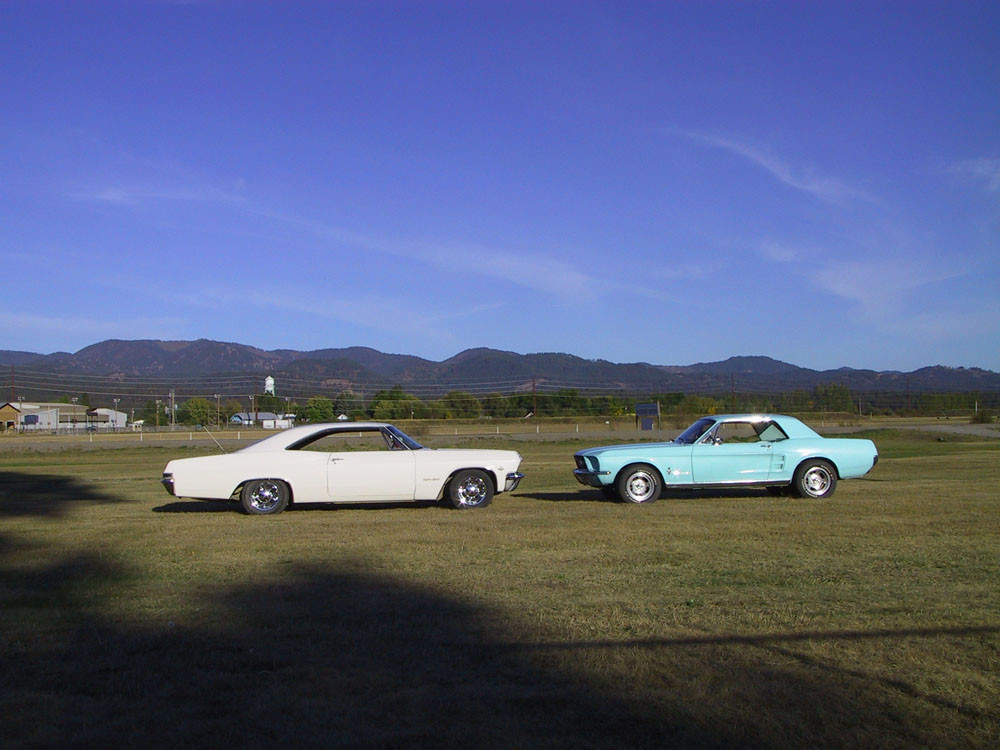 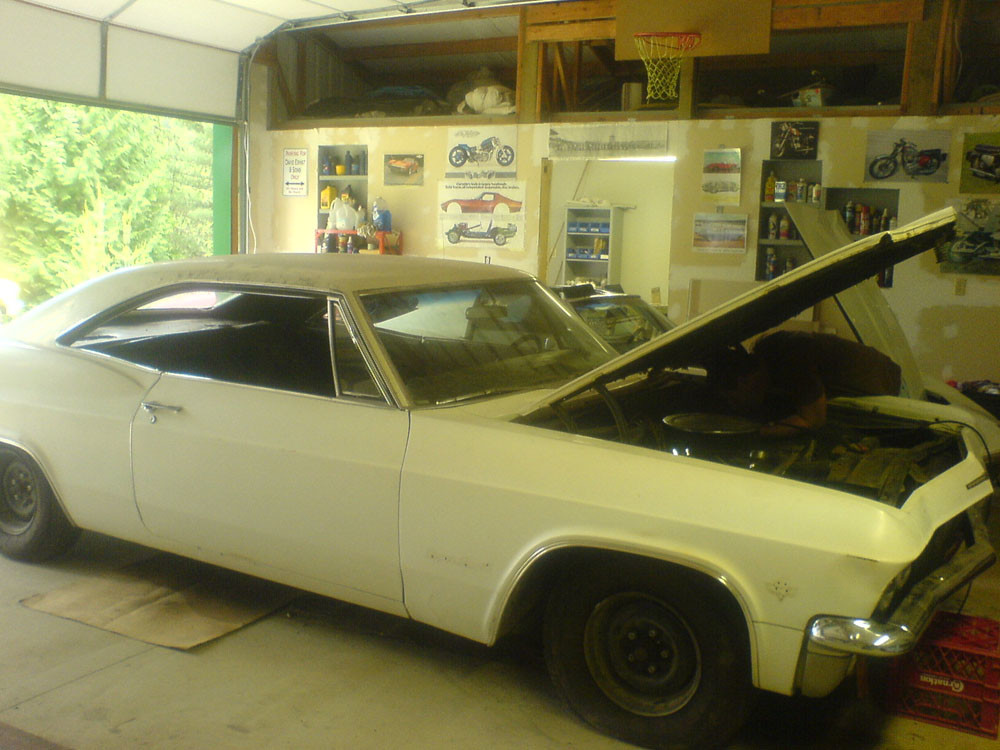 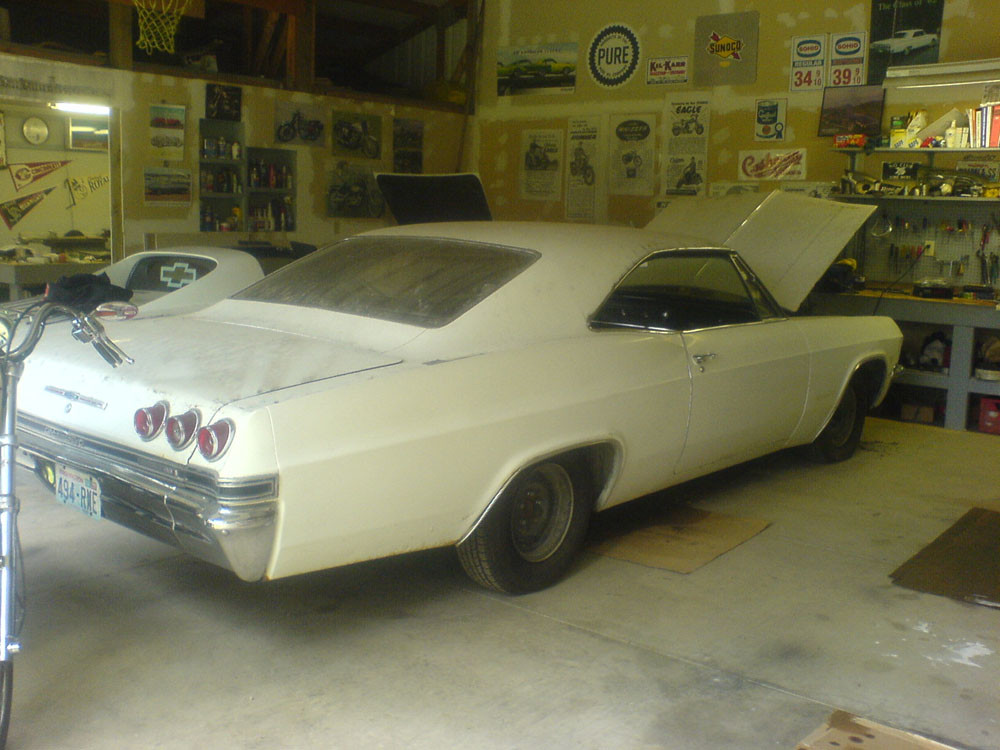 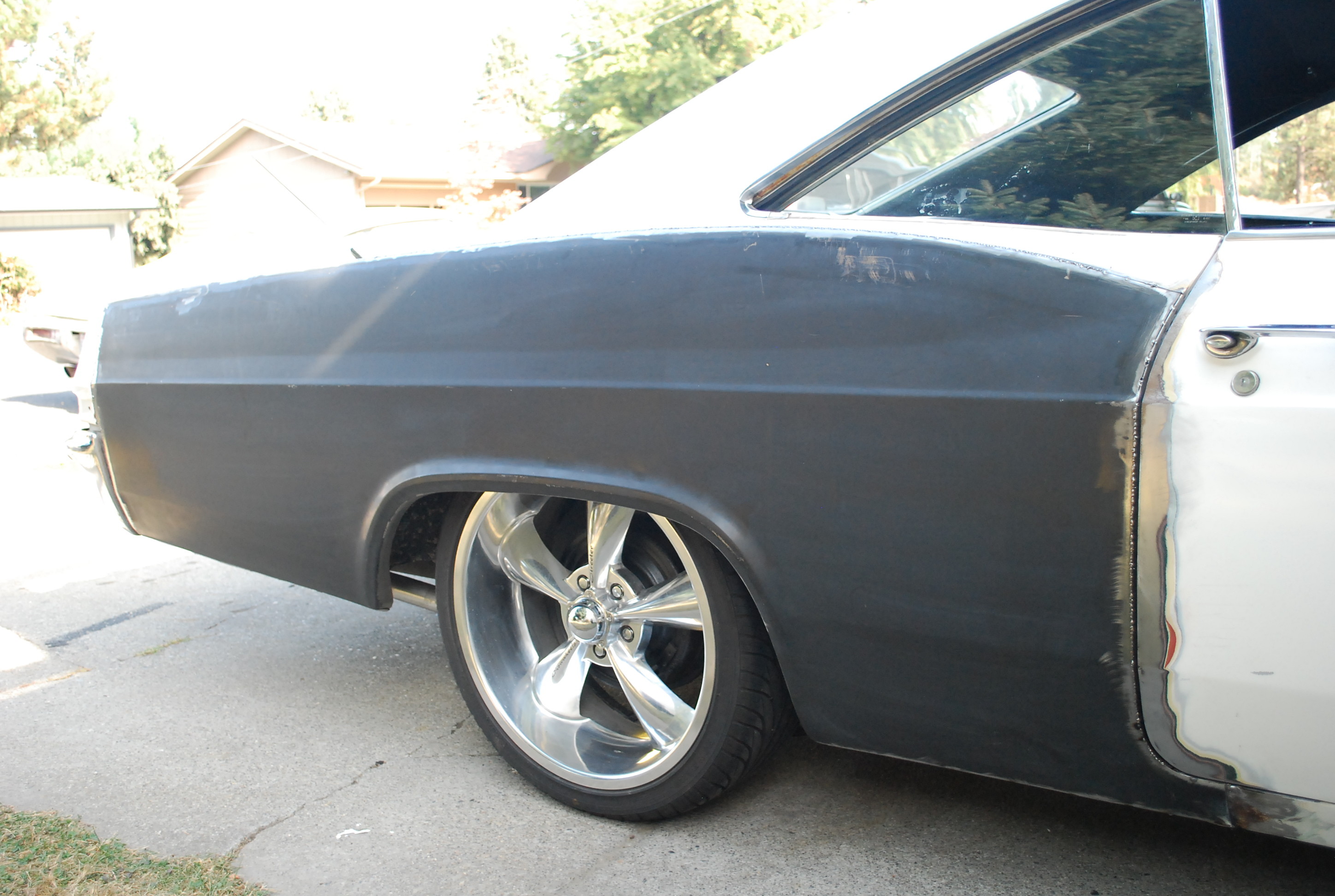 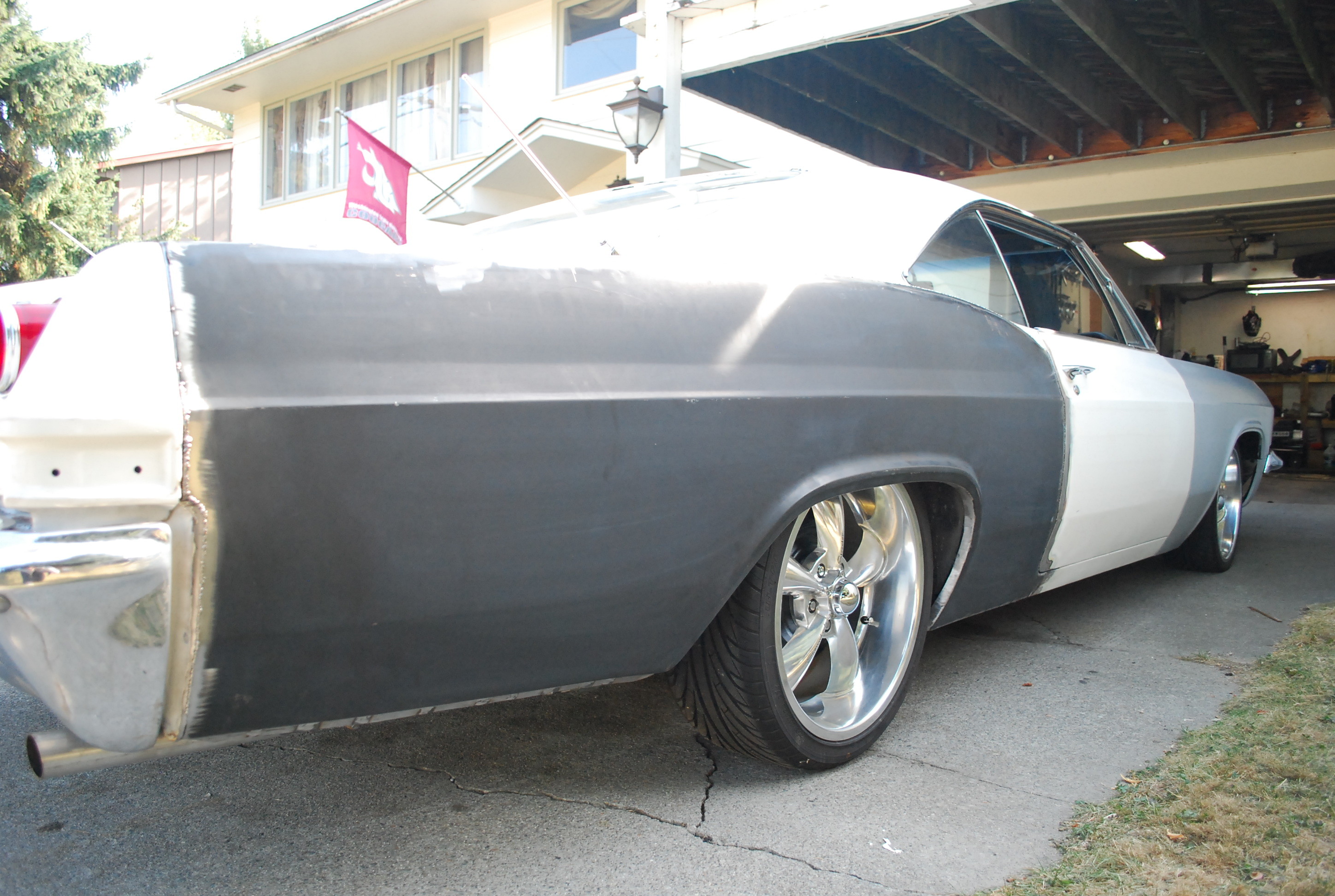 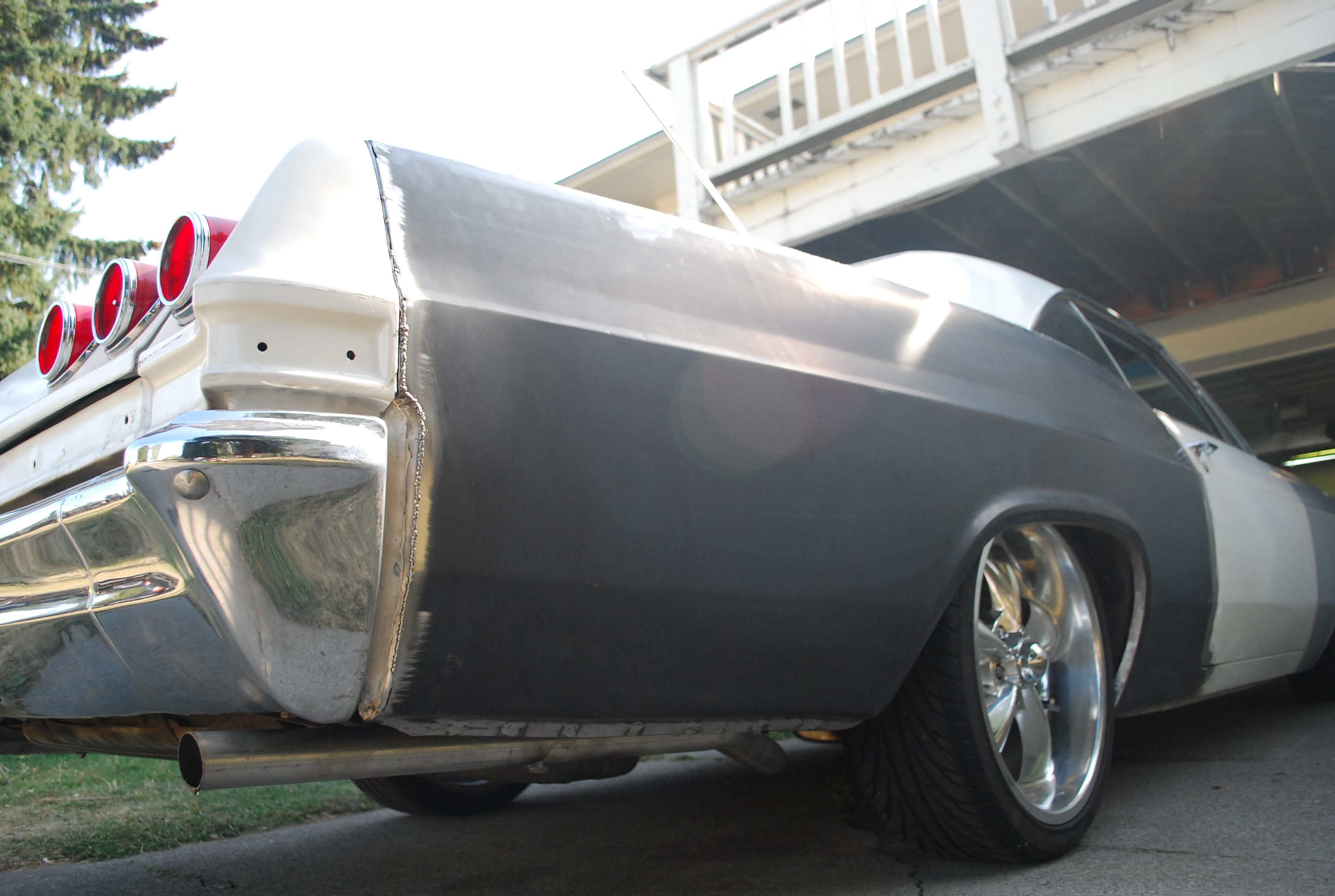 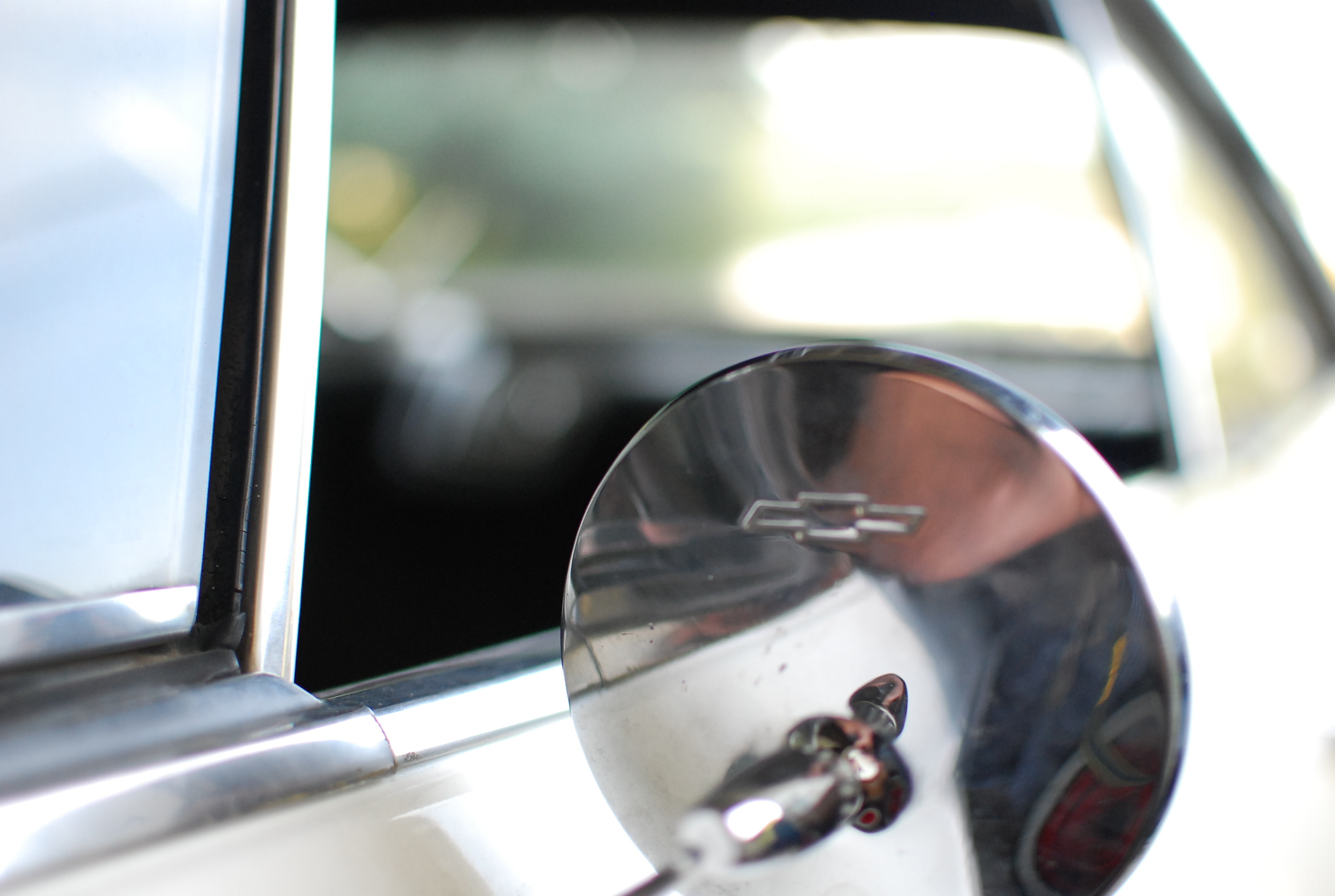 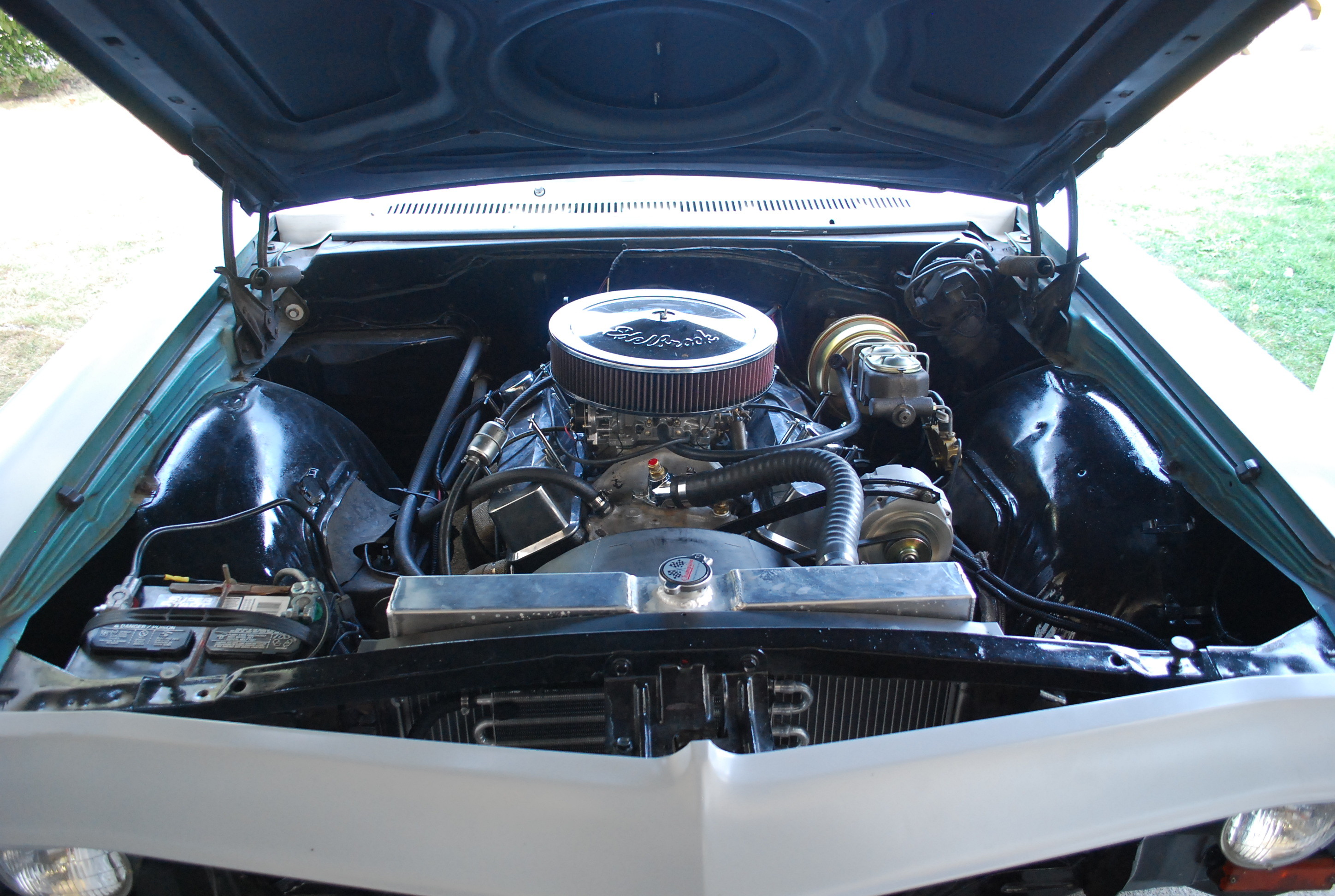 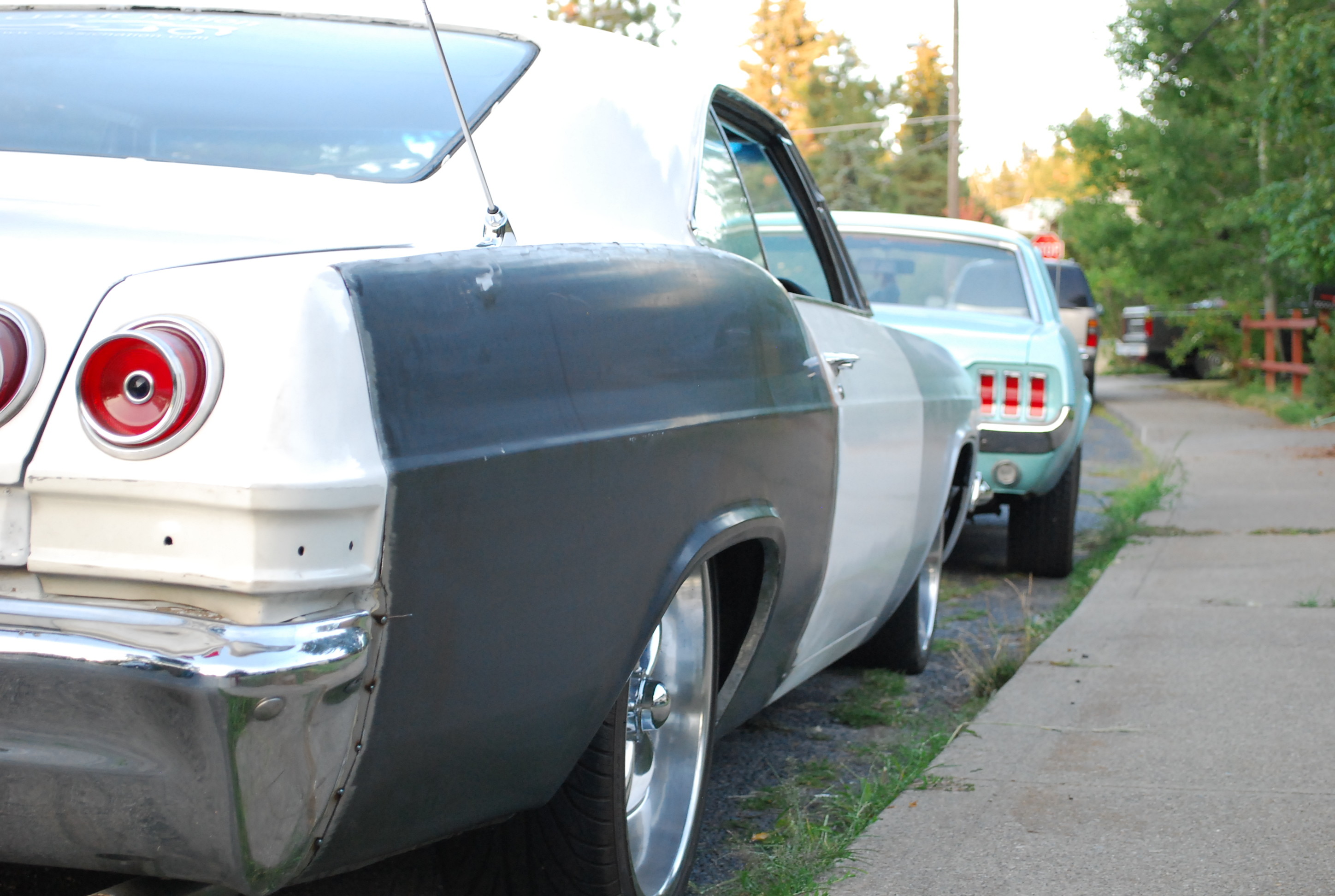 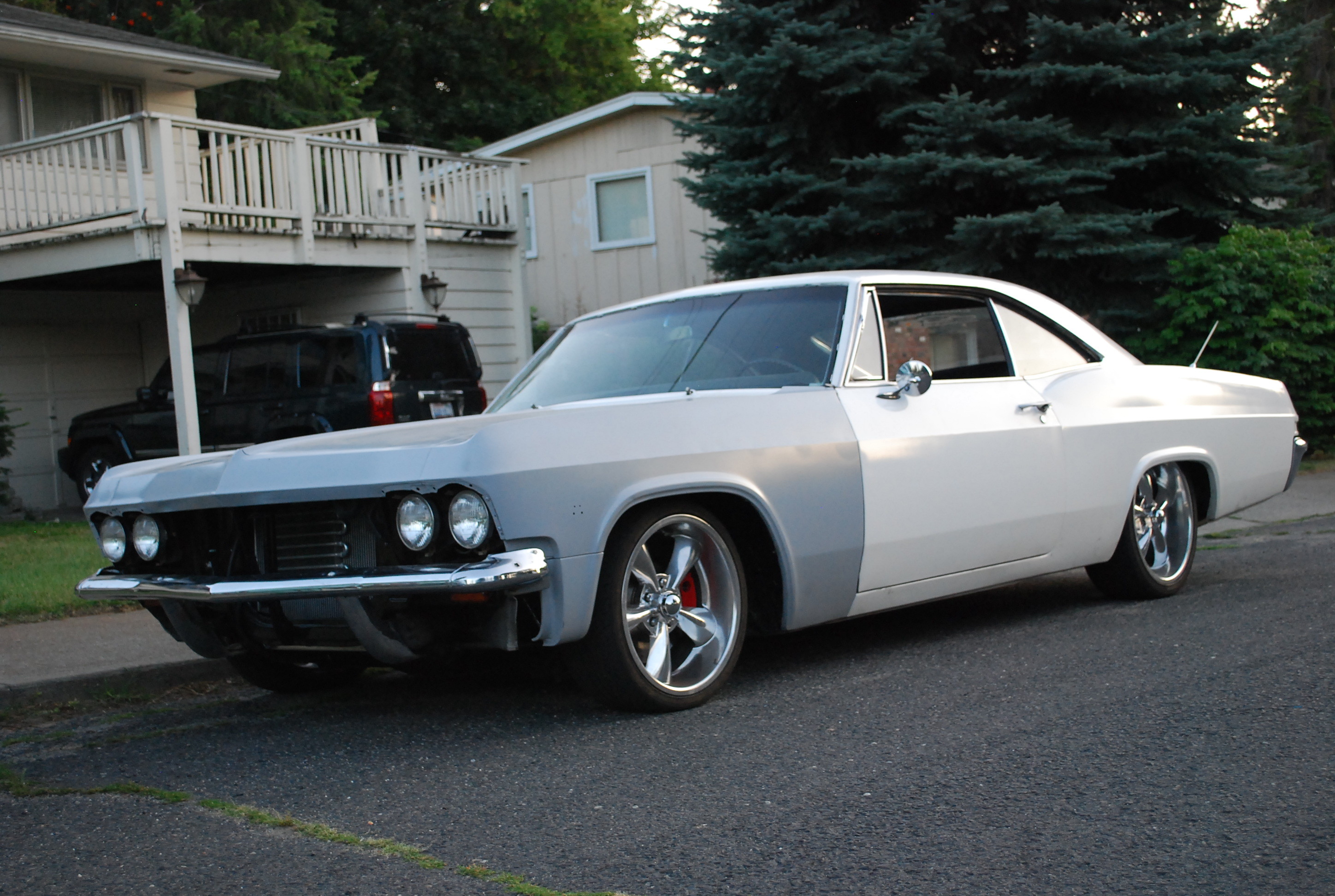 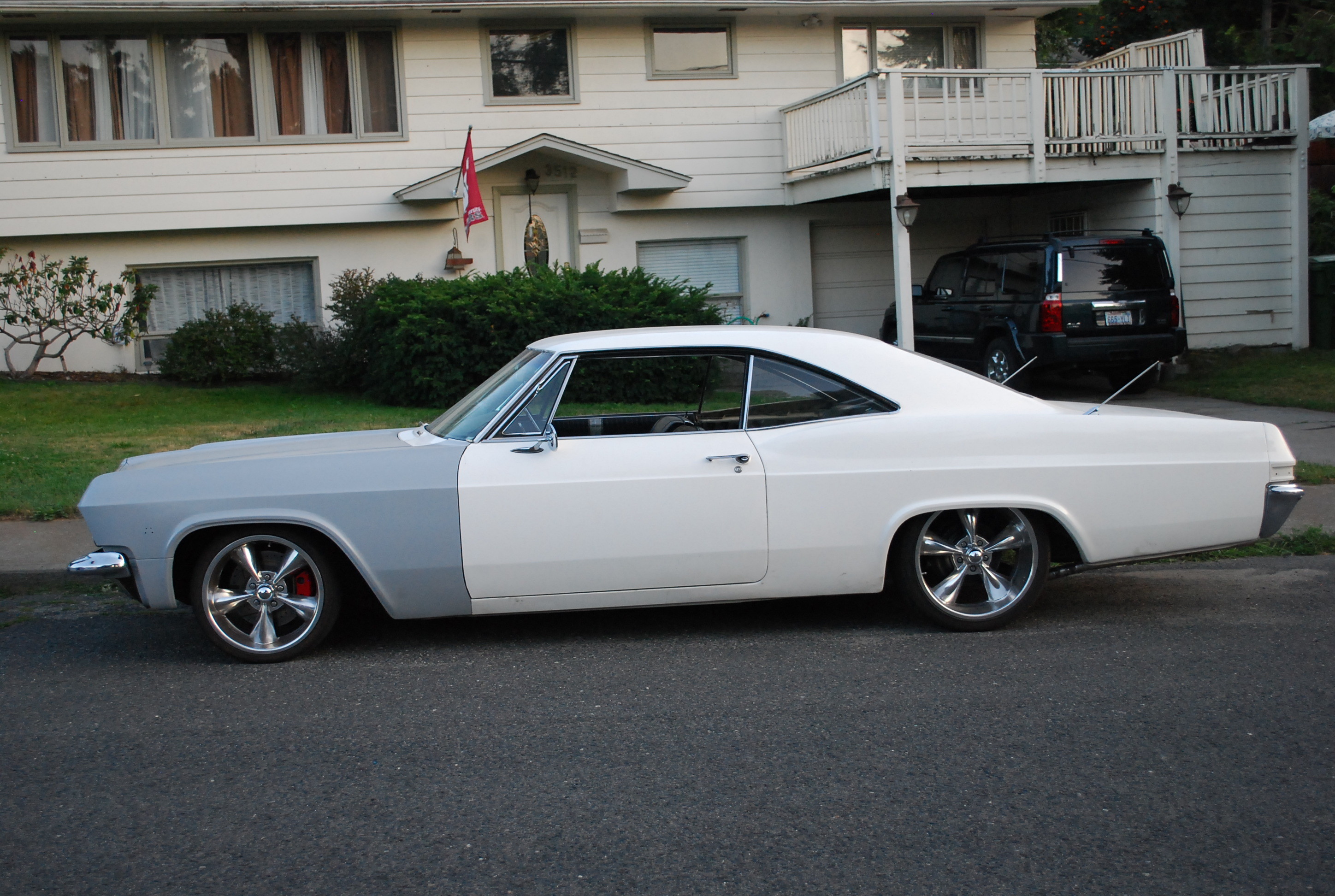 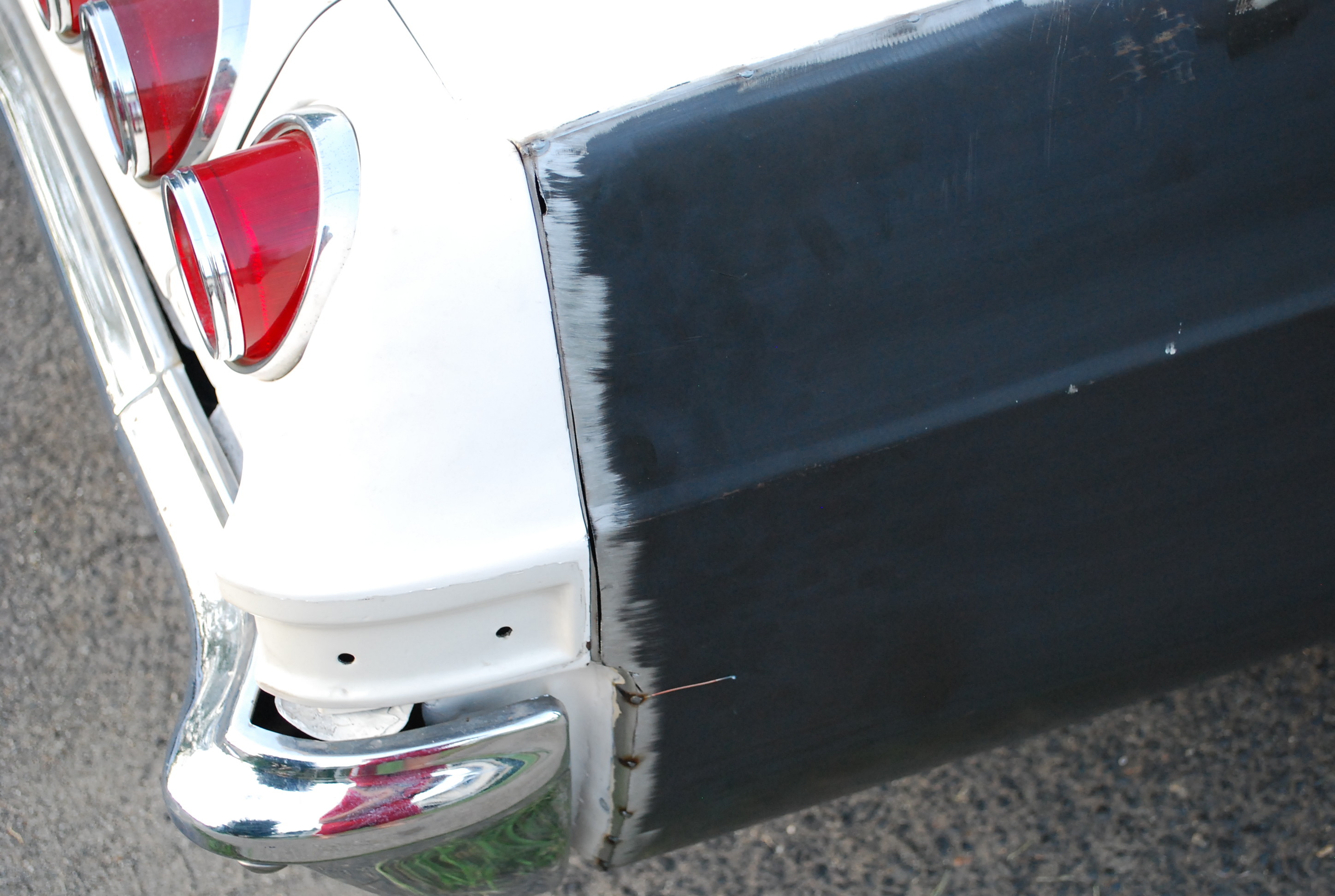 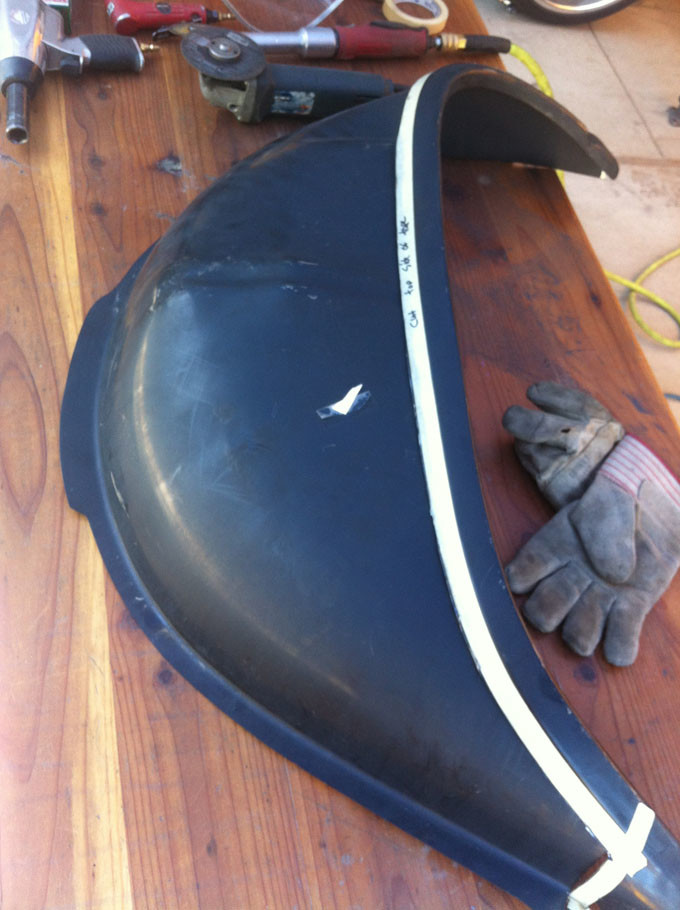 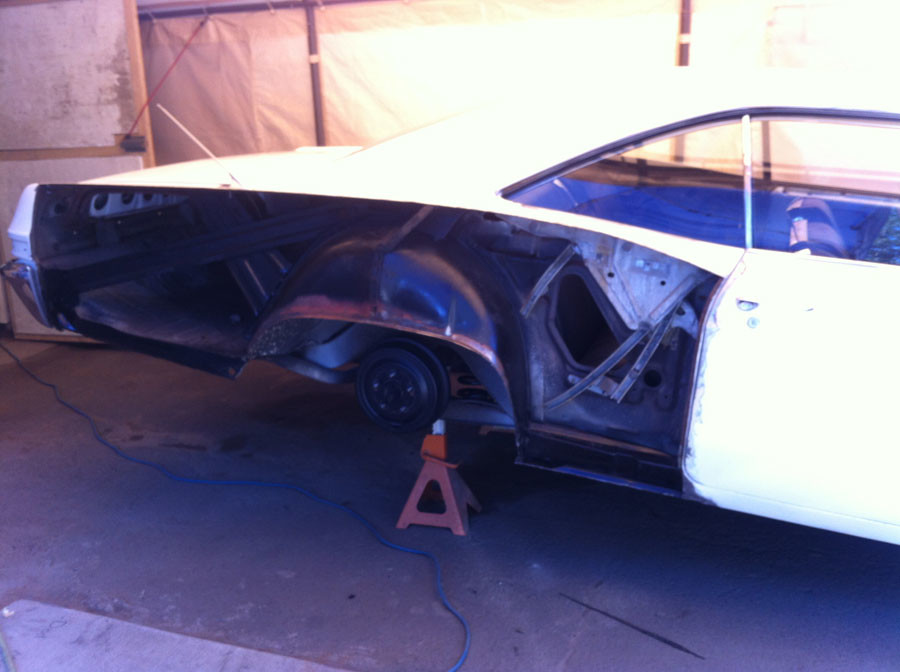 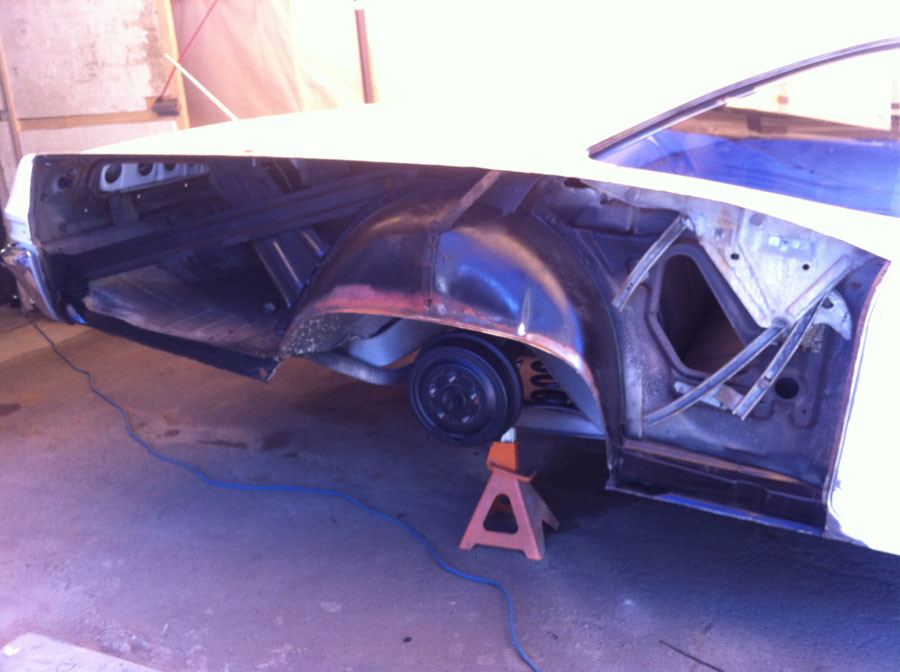 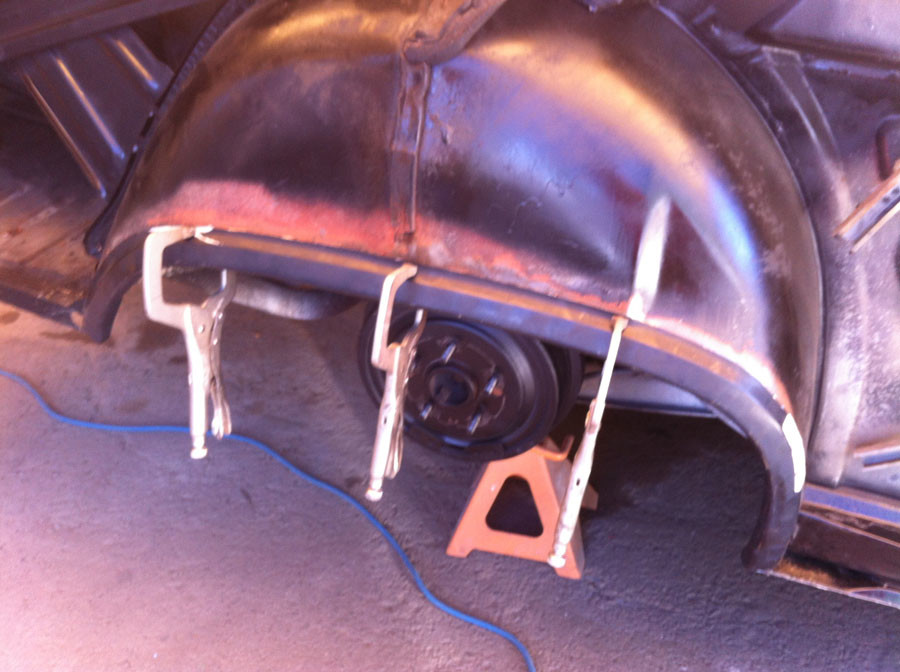 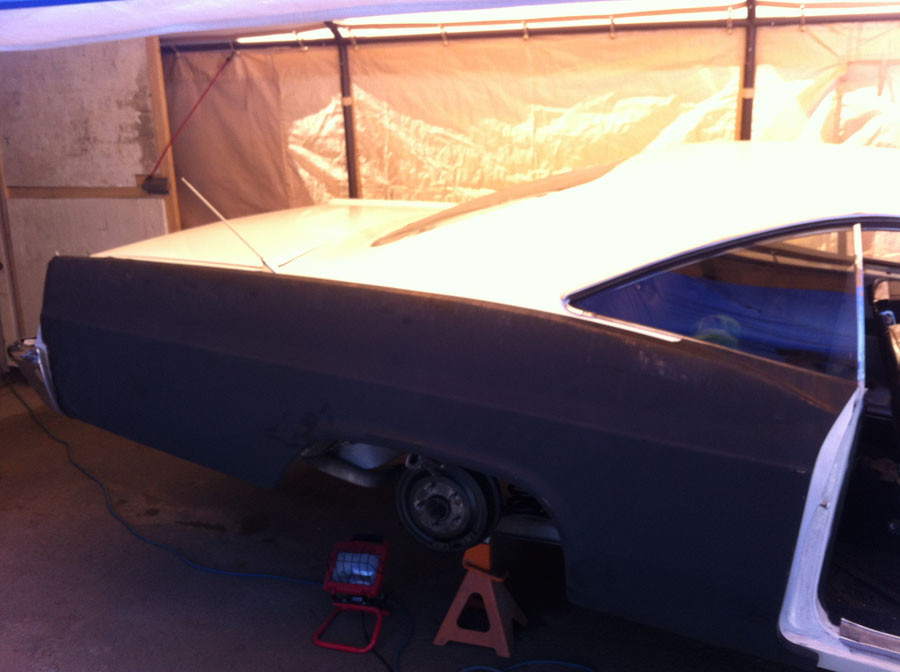 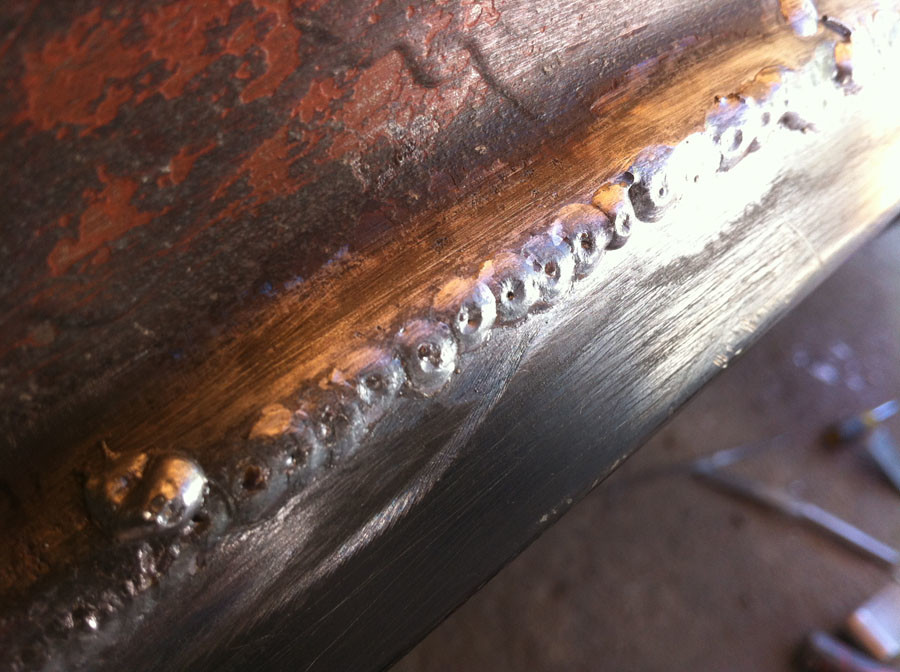 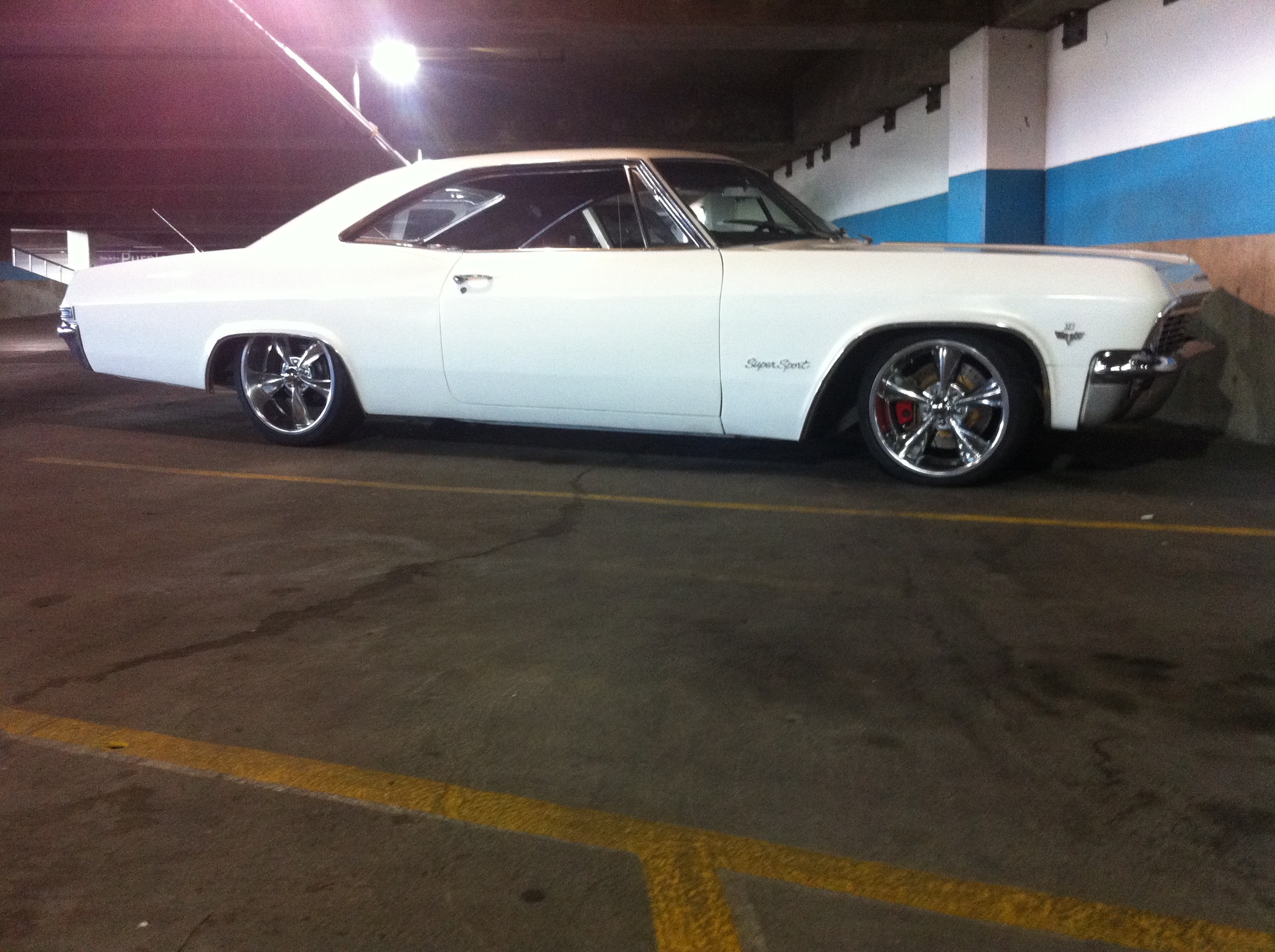 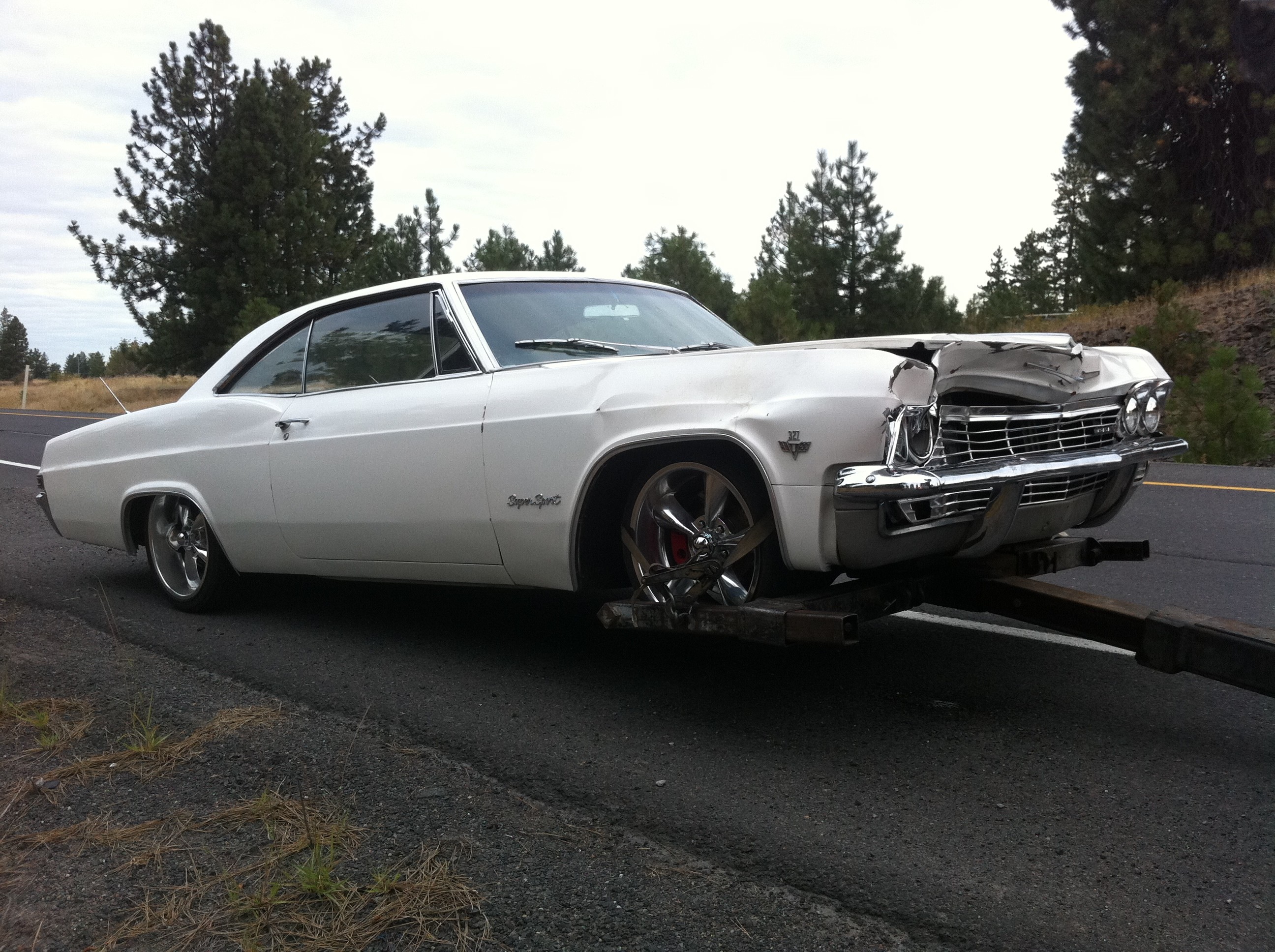 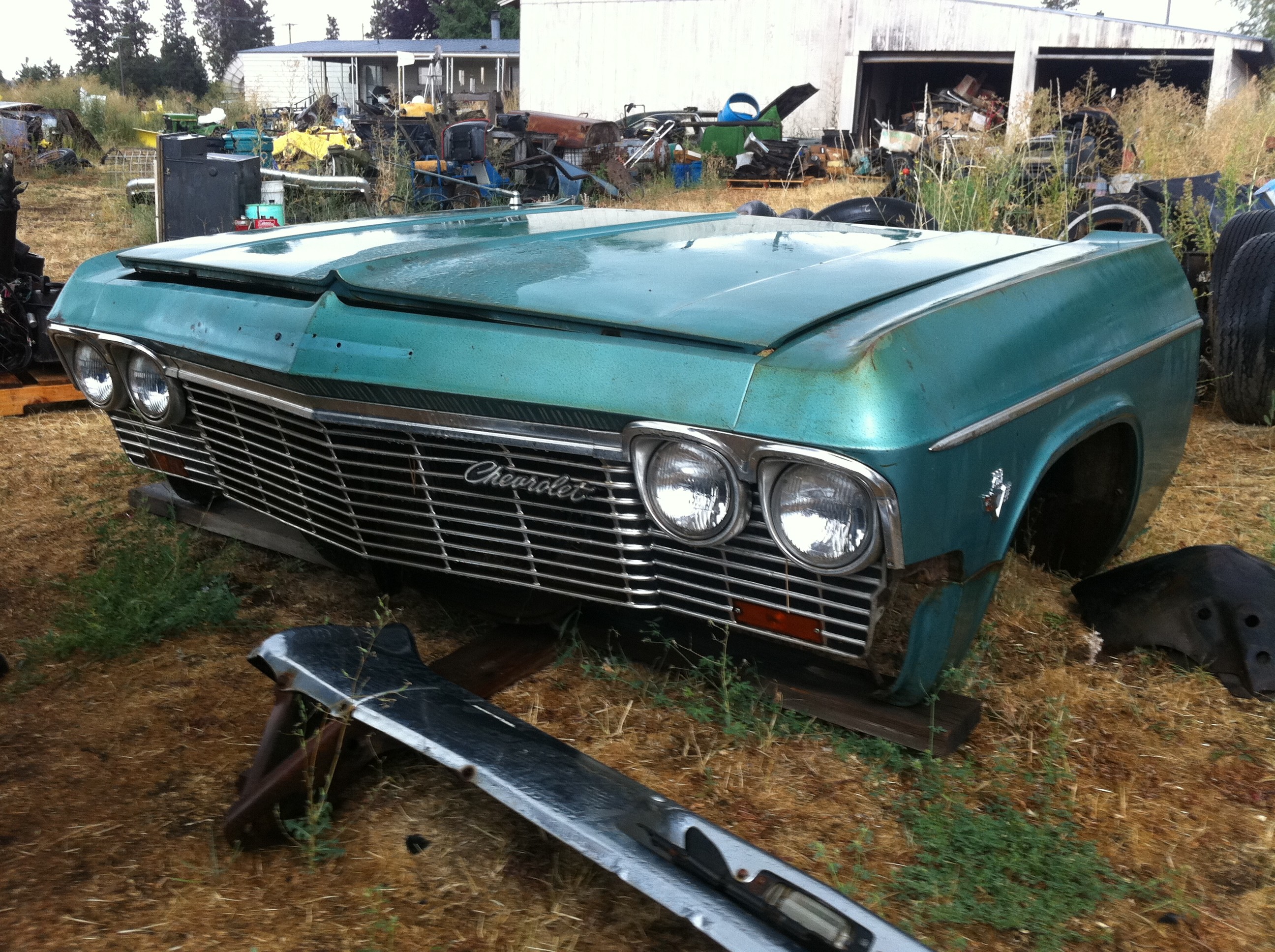 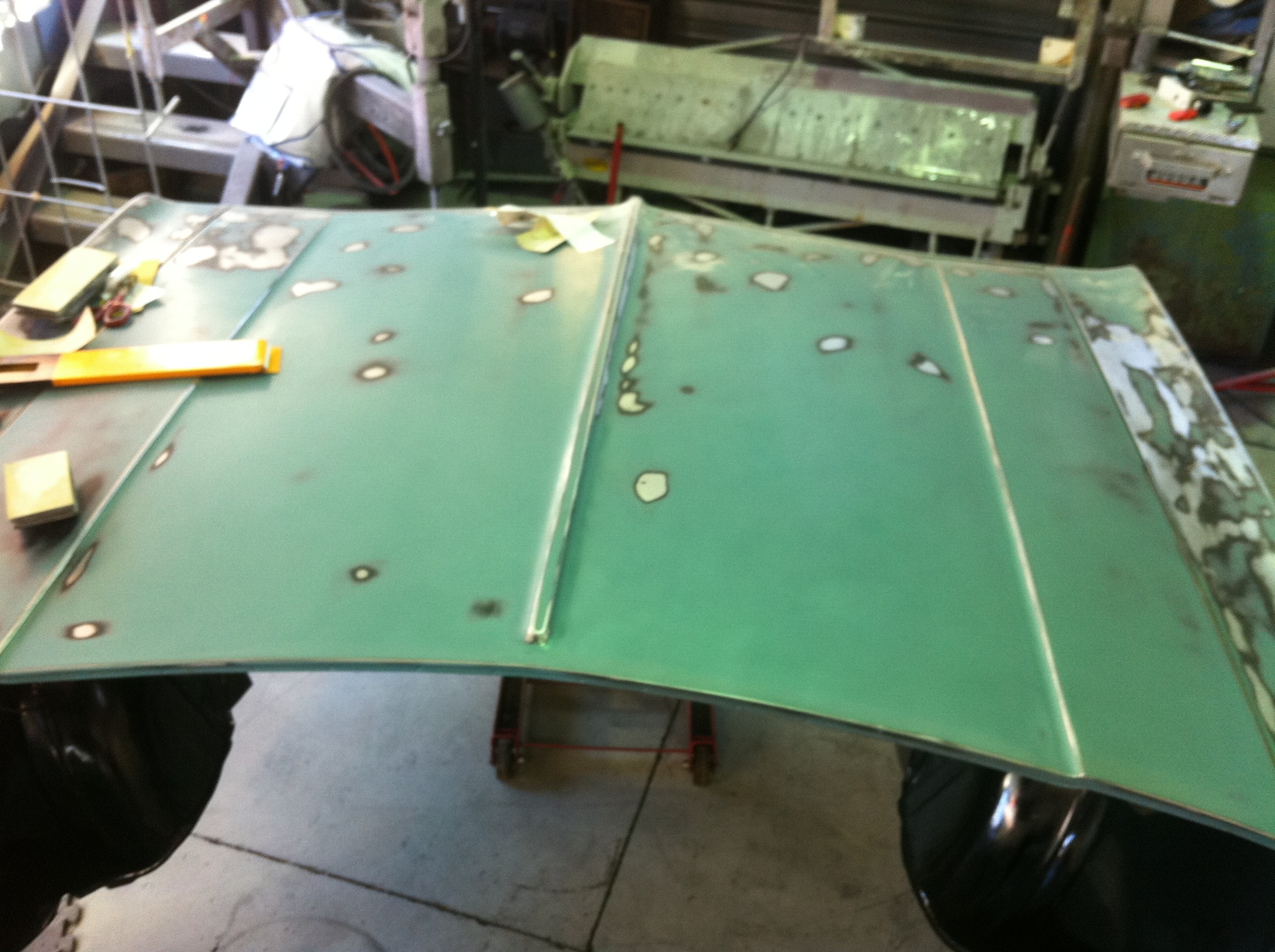 My 65 impala SS air ride install from Nick on Vimeo.