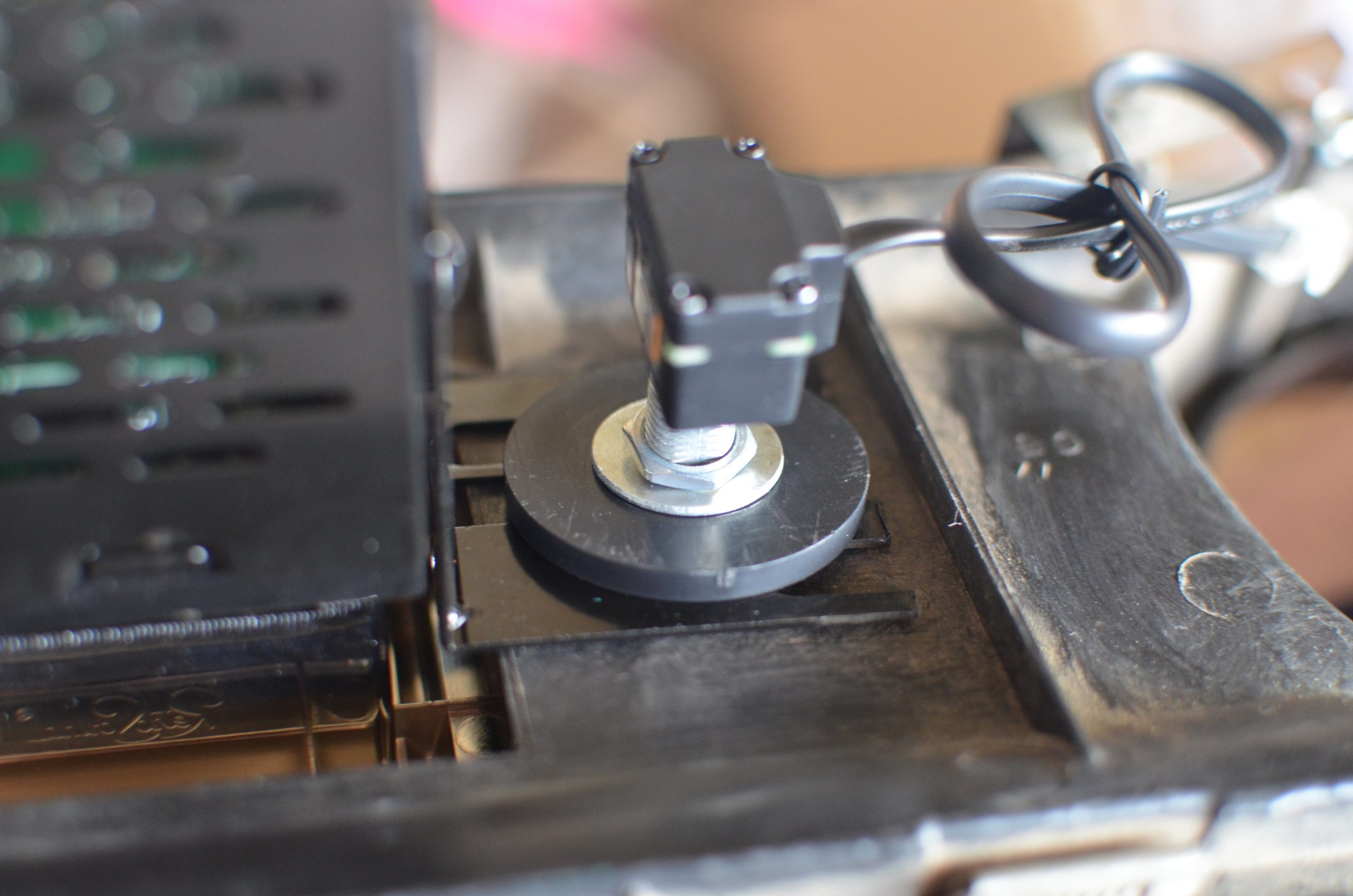 There are a lot of great things about driving a classic muscle car. Trying to navigate windy roads with the original, dull, dimly lit headlights isn't one of them. As you you might recall from my previous post here, an under-performing lighting system in my 1965 Impala SS helped to facilitate the introduction of the broad side of a deer with the front end of my car.

Fast forward two years and this is a situation I'm going to try hard not to duplicate. So, what are my options? Well, there are plenty of companies selling newer style "H4" headlight housings that fit the original 5 3/4 openings of many 60's muscle cars, allowing you to ditch your original T3 lights. Going this route would allow you to easily allow you to change bulbs down in the future. I wanted to do something a bit different than this for my low beams, while going this route for my high beams. I decided to source some HID bi-xenon housings from a 2013 Jaguar. This new technology requires a separate "ballast" to be integrated into the wiring, but allows for a really sharp cutoff, meaning I wont be annoying any oncoming traffic with blinding light. The light on the road will be more intense, wider spread, and will have less power draw. The only downside to all of this is that I would have to completely custom make the housings. I started with some easy to find H4 housings and cut them up with my dremel tool. 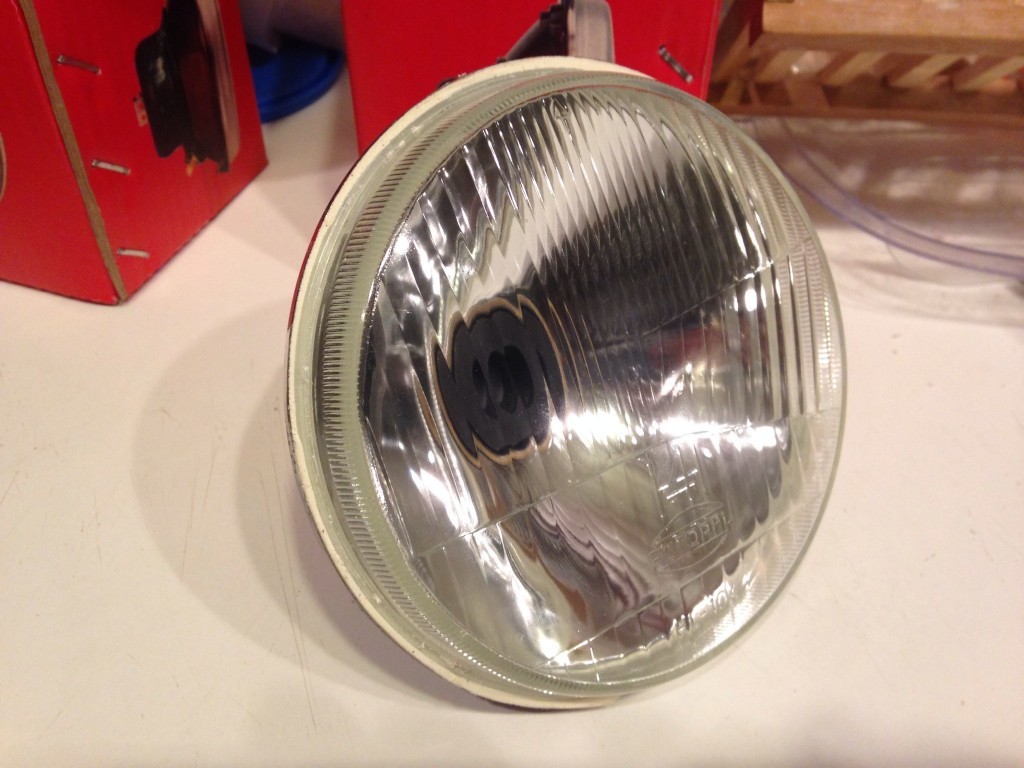 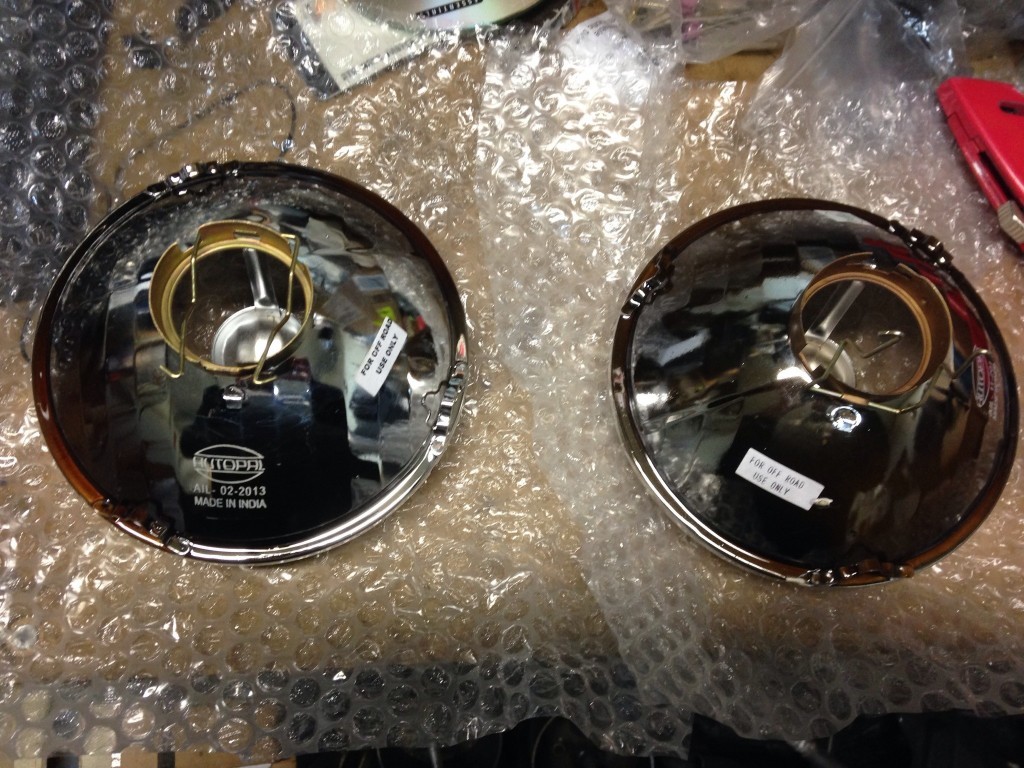 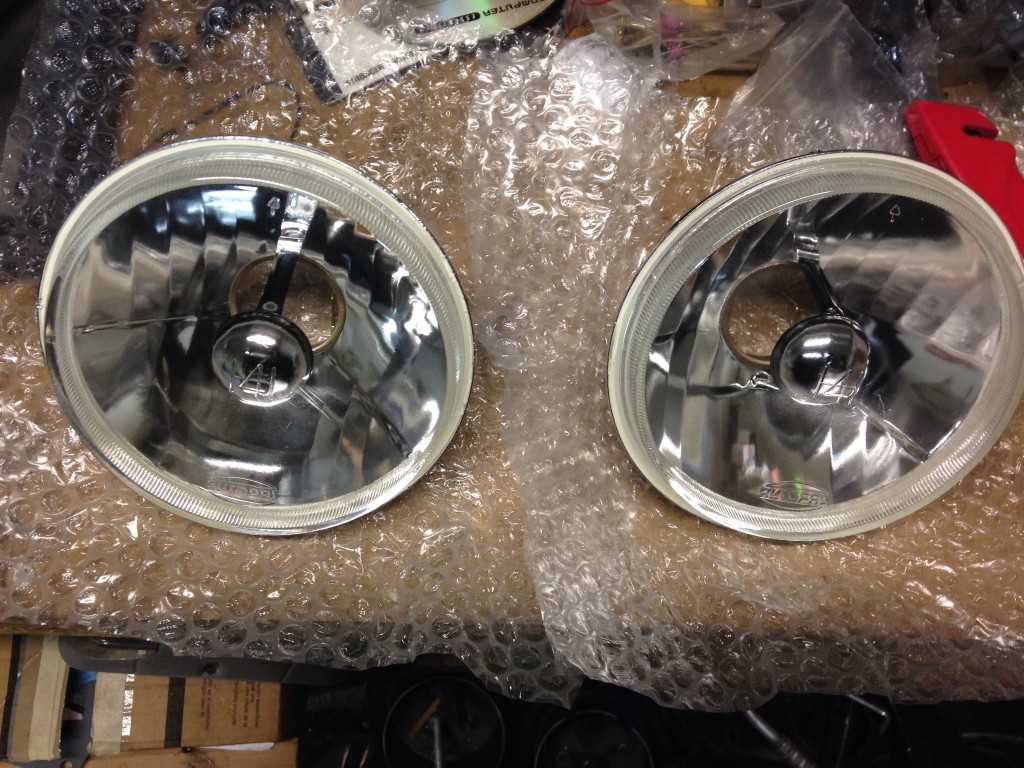 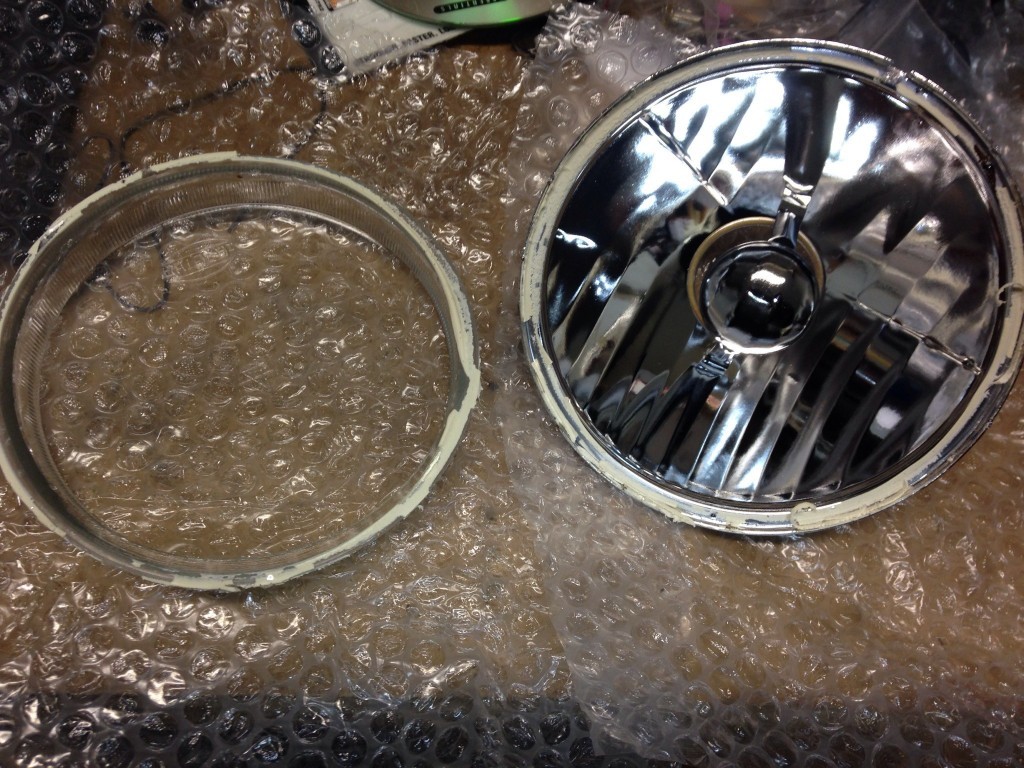 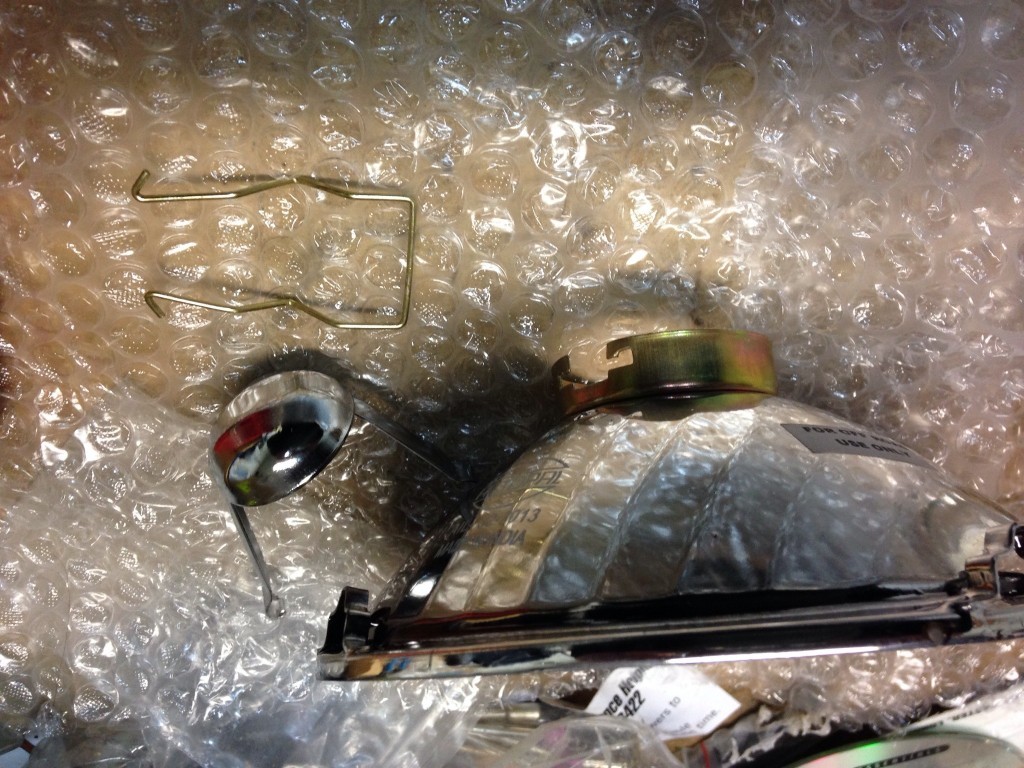 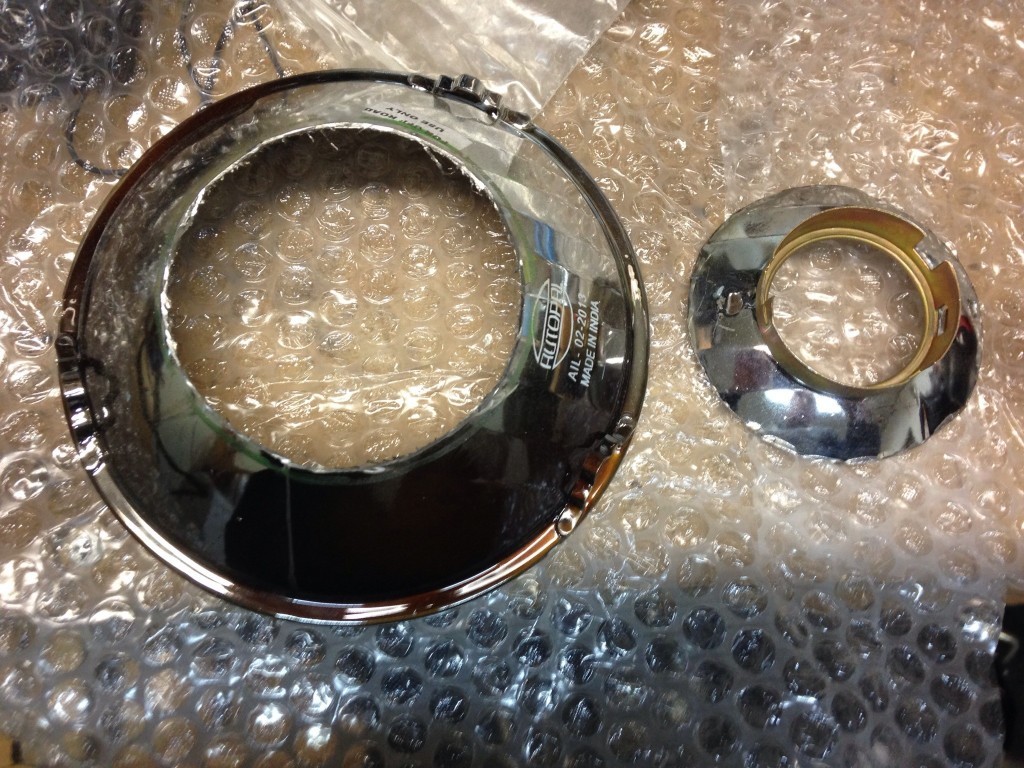 I then took some JB weld type stuff and mounted the housings on the projector assemblies. I wanted to make sure that I would be able to use the original headlight adjustments. 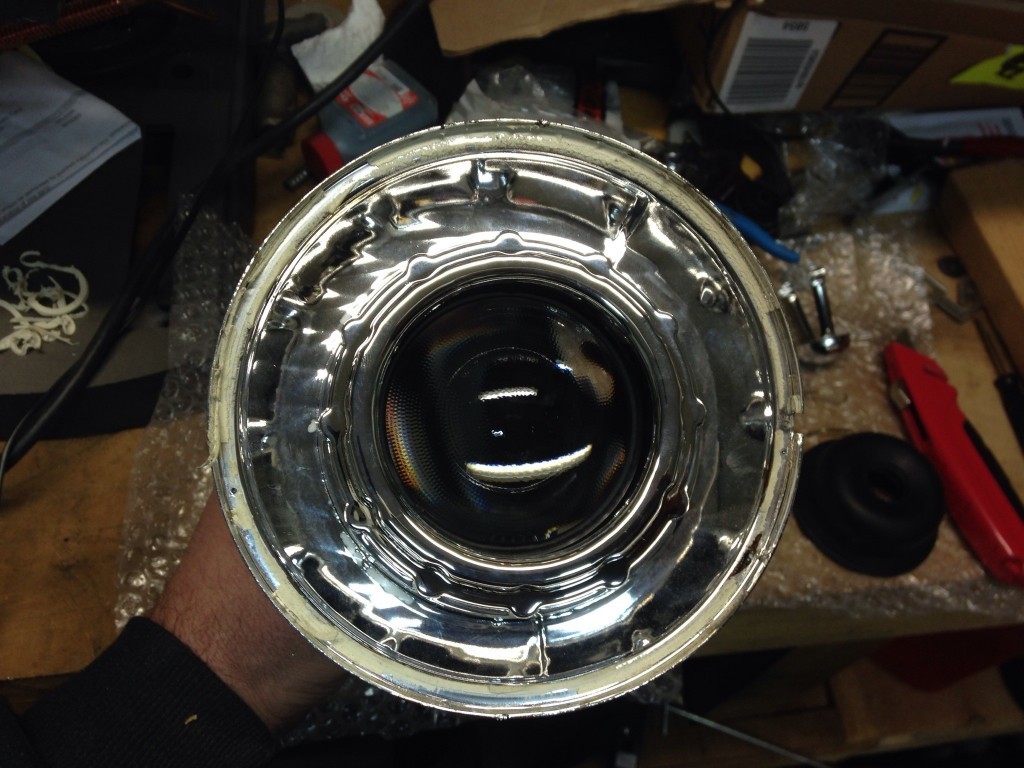 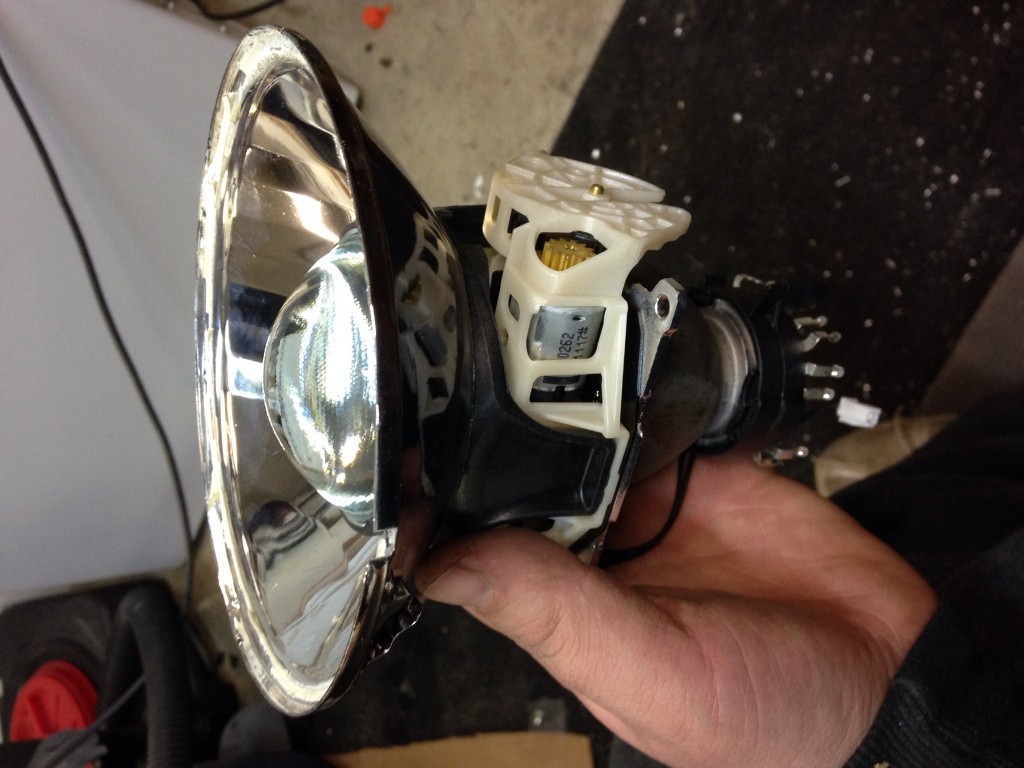 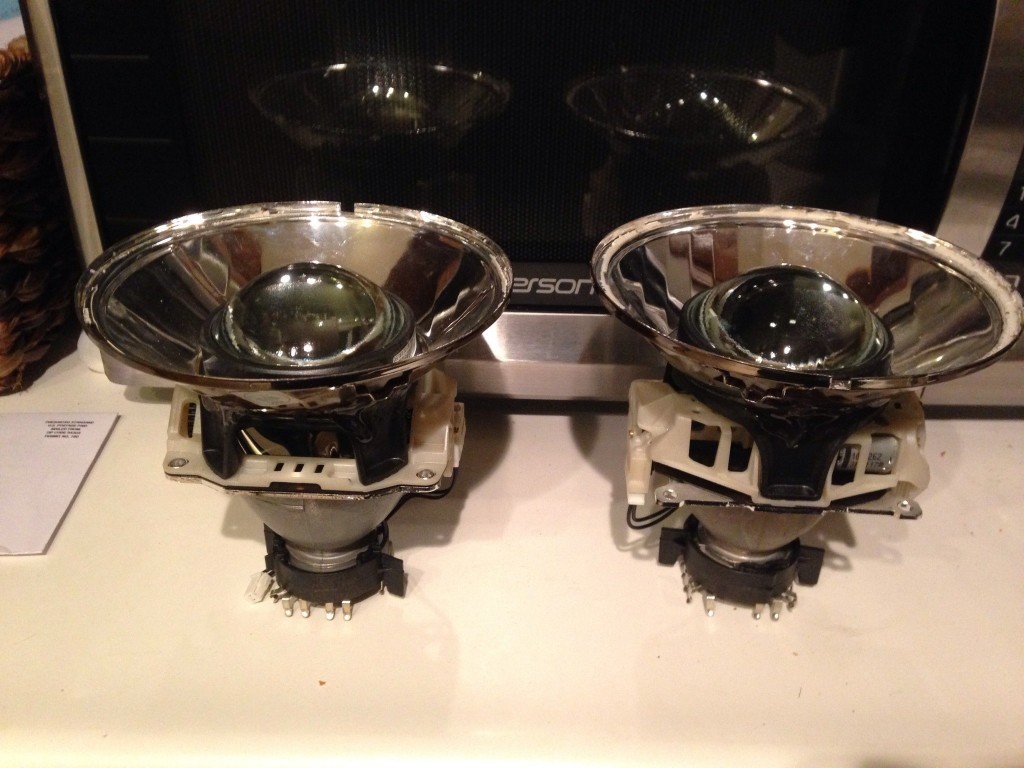 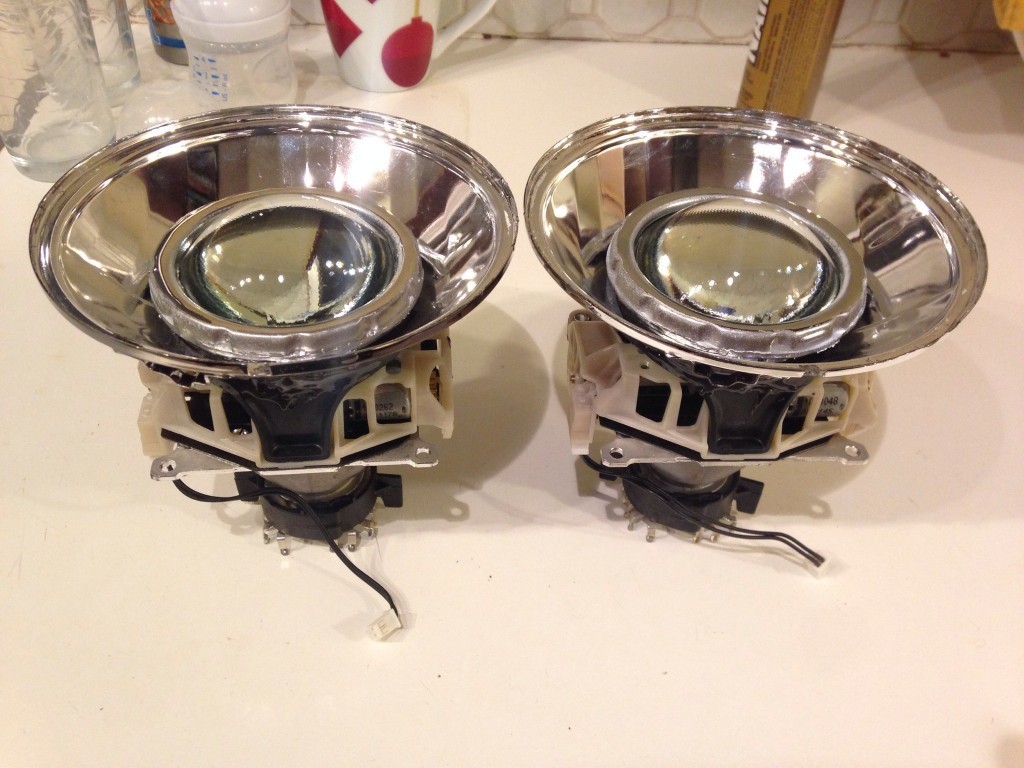 Once that Setup, I cut the headlight mounting buckets to accept the large projector housings. After wiring in two sets of headlight relays to better deliver power to the ballasts, I was ready to test fit. Another little trick I had to incorporate was to add a resistor into a bridge line between the high and low beams. HID's don't respond very well to being turned off and on all the time, so I wanted the lows to stay on when I switched the high beams on. 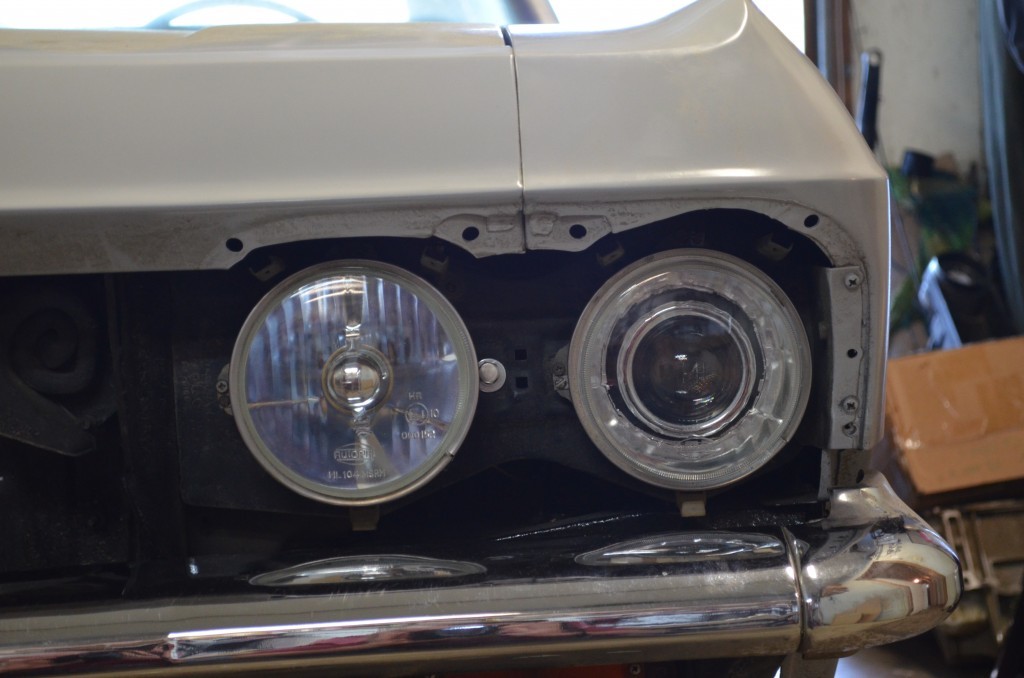 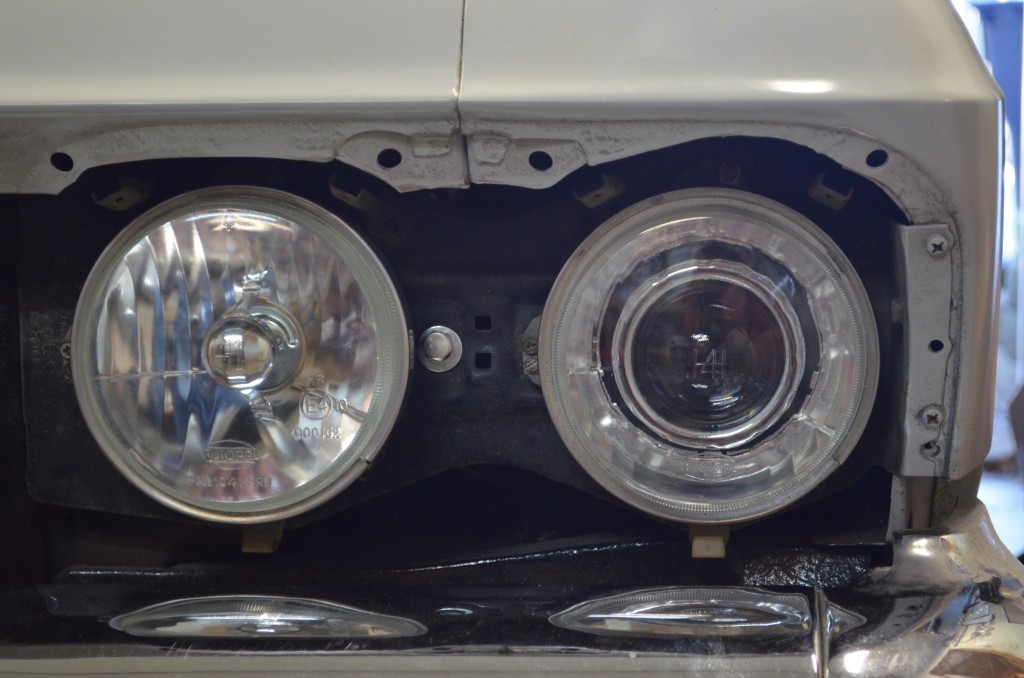 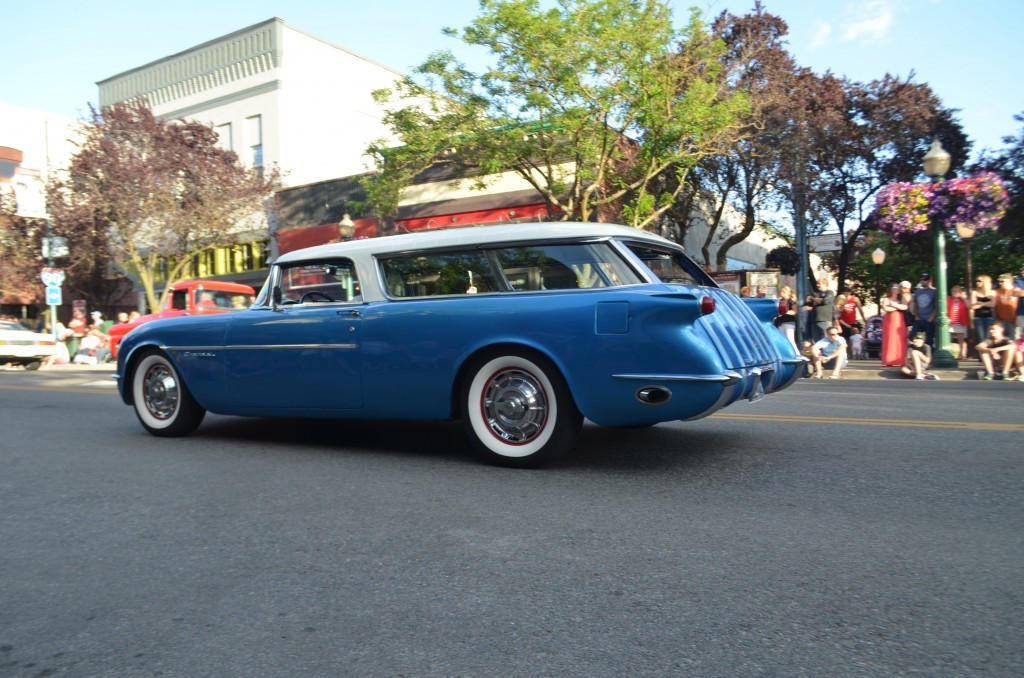 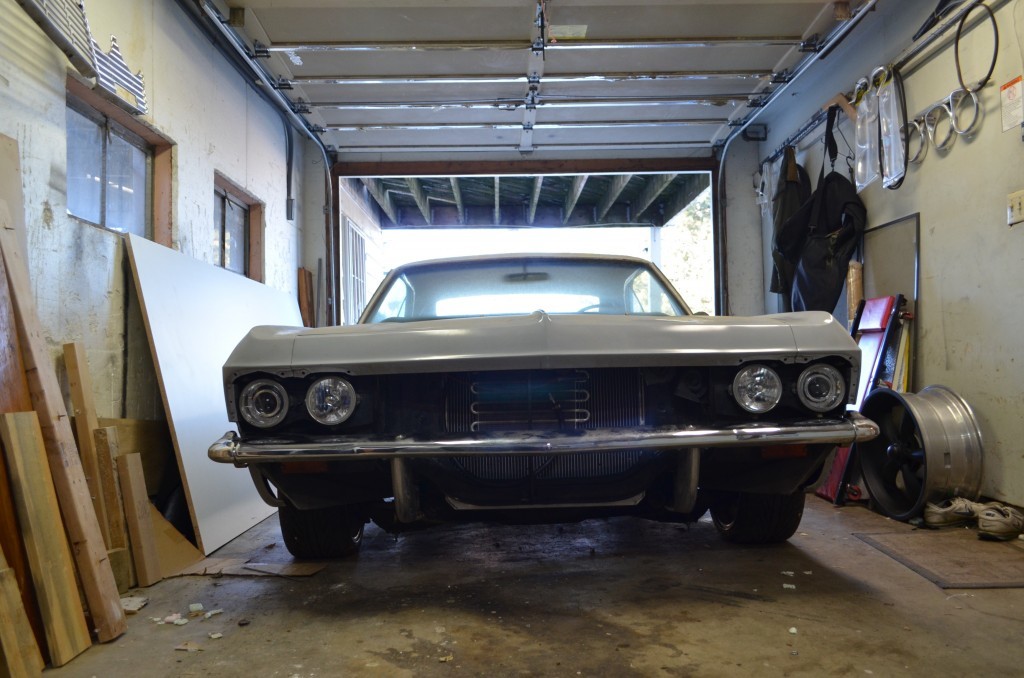 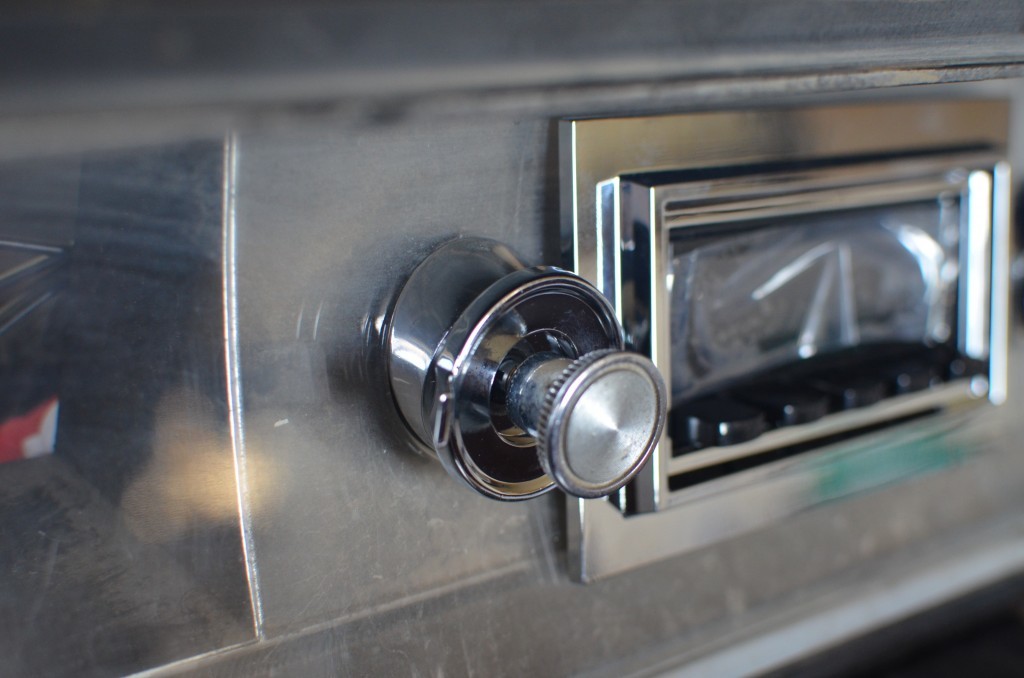 It turned out pretty good, and besides the more modern look to the front end, the amount of light these new HID Bi-Xenon's throw out is amazing. Maybe now I'll be able to avoid any future deer "encounters". 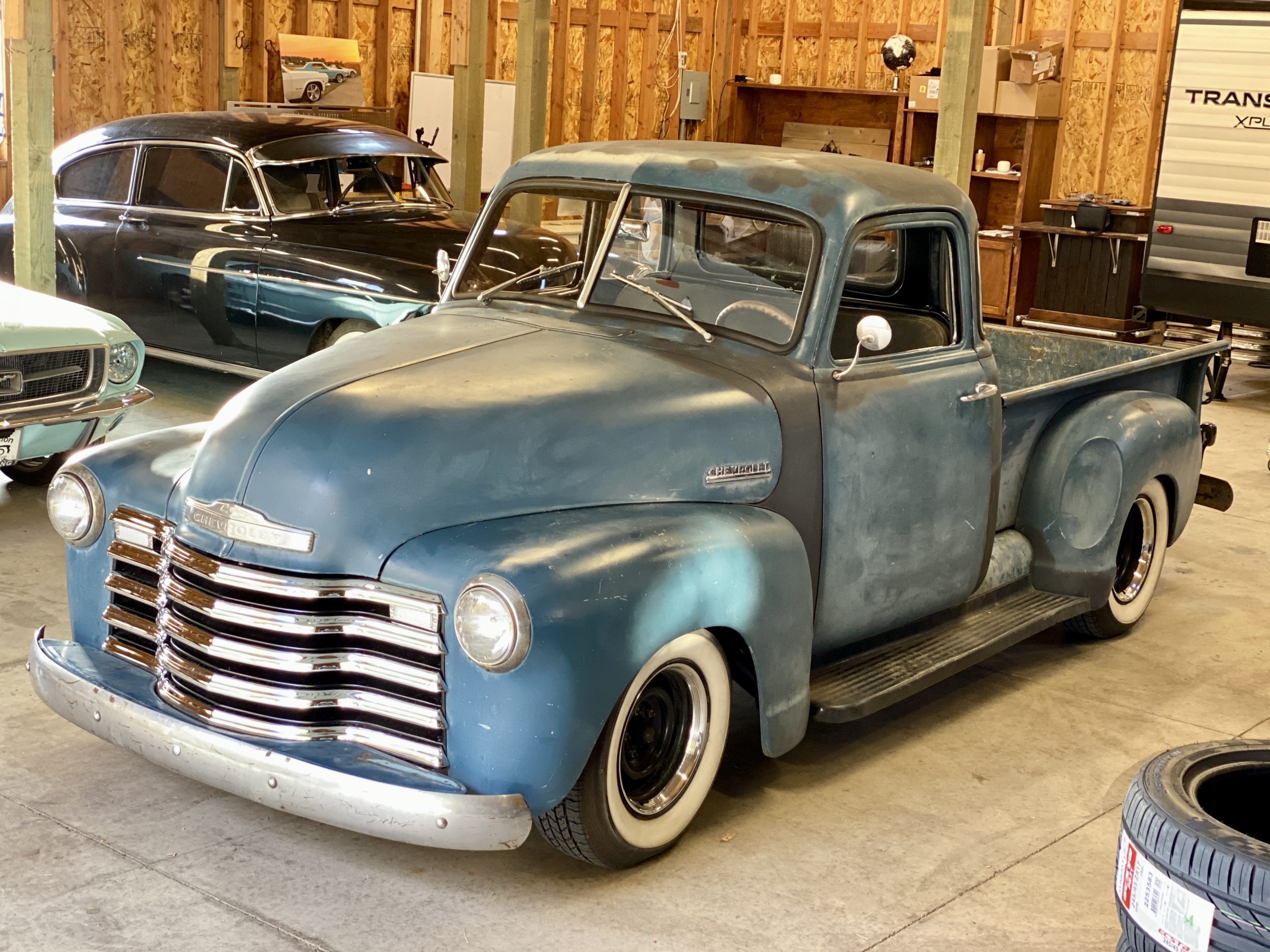 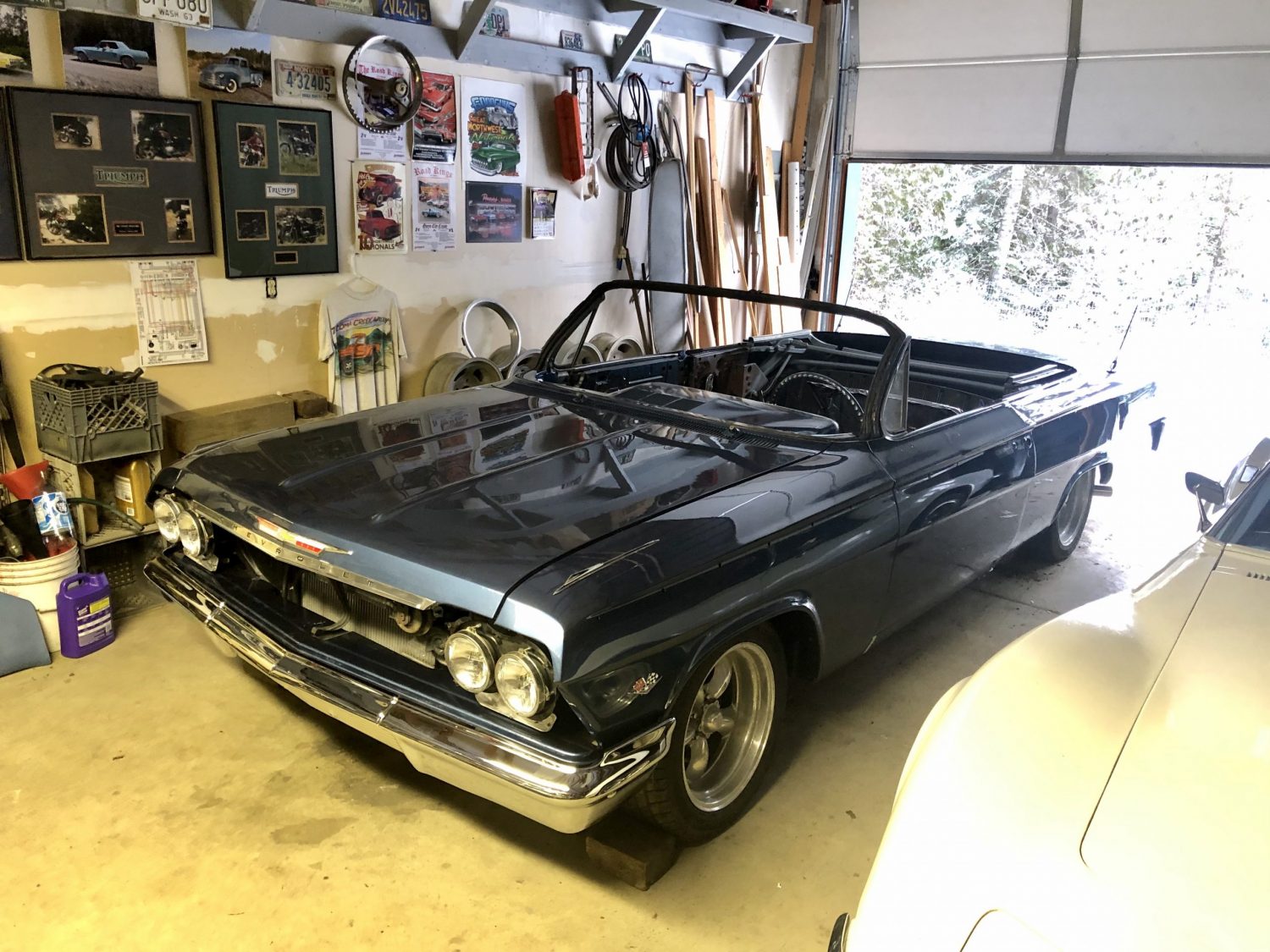