I have seen several things that discussed a 1966 Chevelle with a factory-ordered 427 big block. Was this in fact an option? Or was it a dealer installed option? 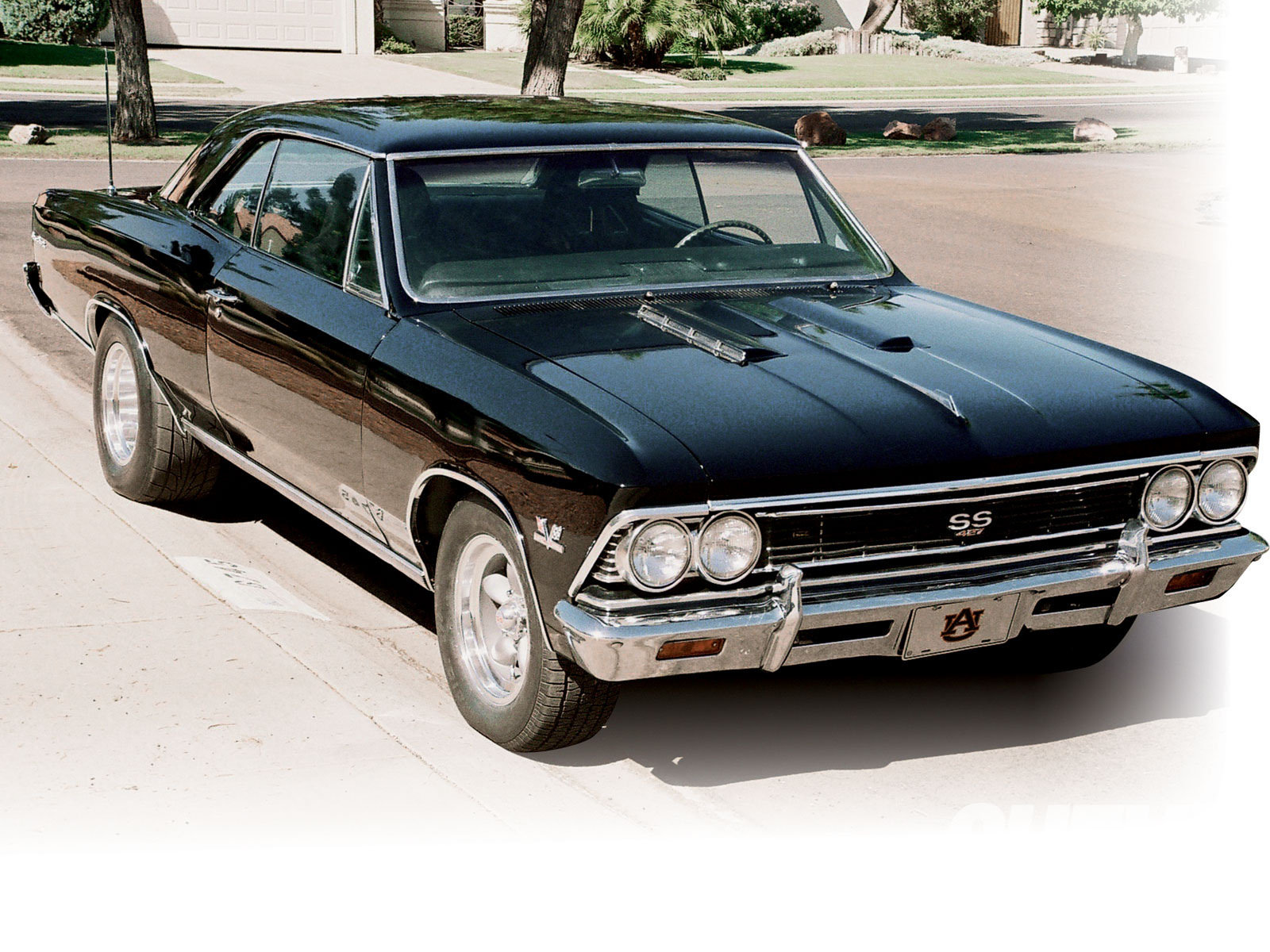 Over on a different forum, someone said:

Don't think so, although some dealers reportedly did engine swaps. GM had a 1hp per 10 lb limit in the mid 60's which would have ruled out a 427 Chevelle.

Can anyone verify this is the case?