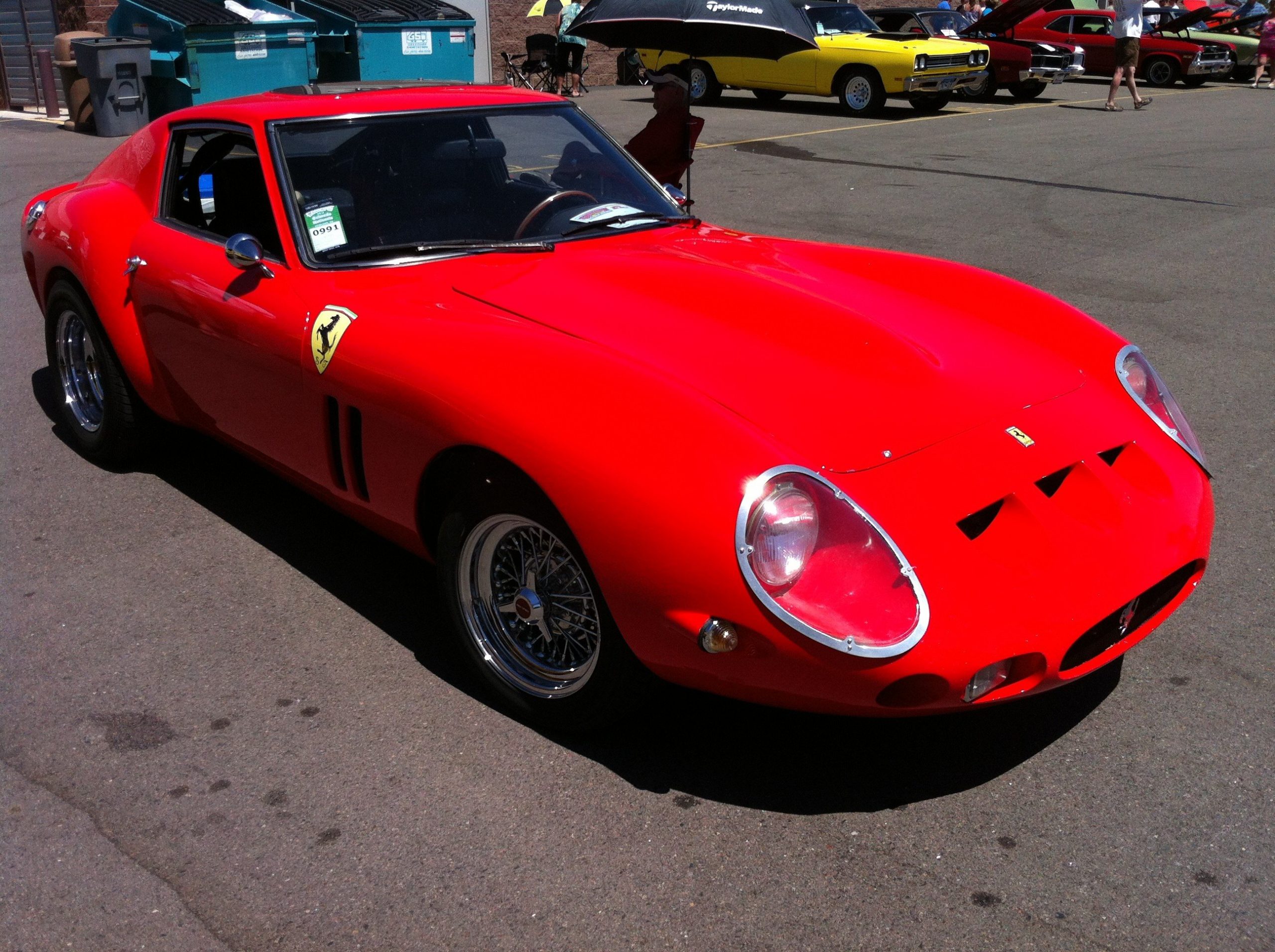 Fewer cars are more regarded as the best classic sports car ever made as is the 1962 Ferrari 250 GTO. Having only been produced from 1962-1964 and numbering only 39 cars ever produced, you can imagine that the handful of these remaining cars can draw upwards of 10 million dollars when they're sold, a stark contrast from the $18,000 original asking price. One even recently set the record sales price of $35 million dollars. The GTO cars, originally designed to be race cars, are now often created from kits based on the Datsan Z cars and other similar sized sports cars. 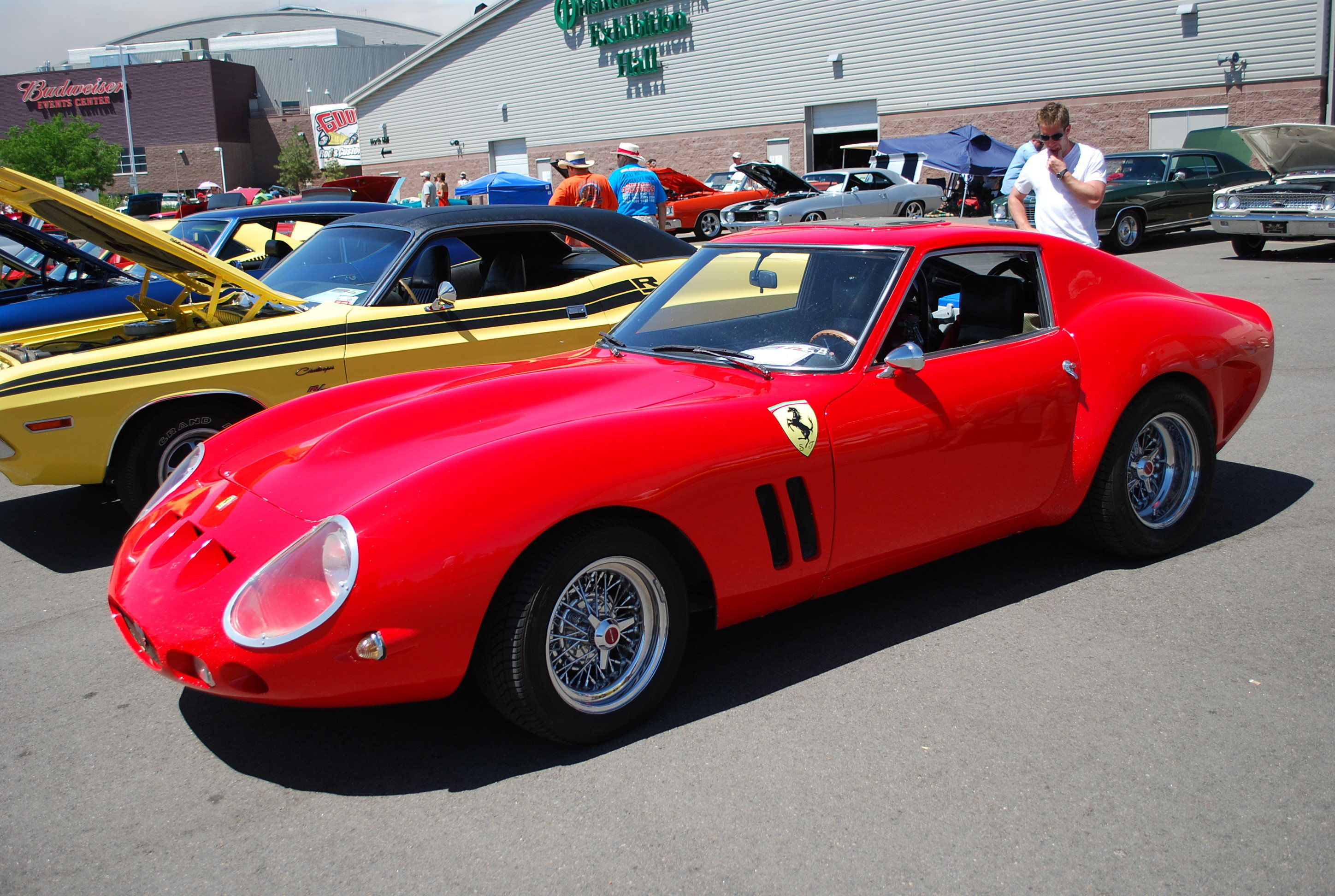 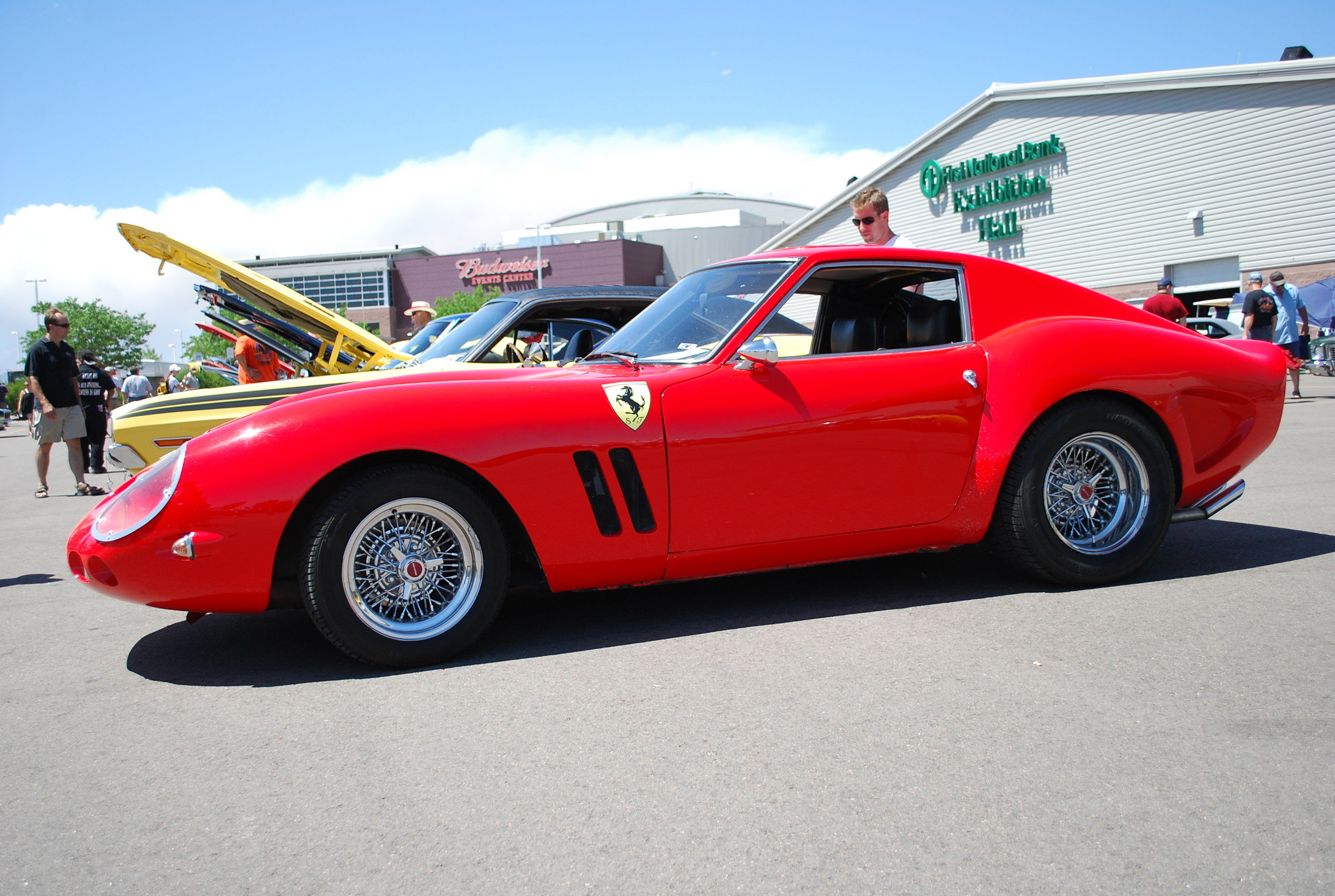 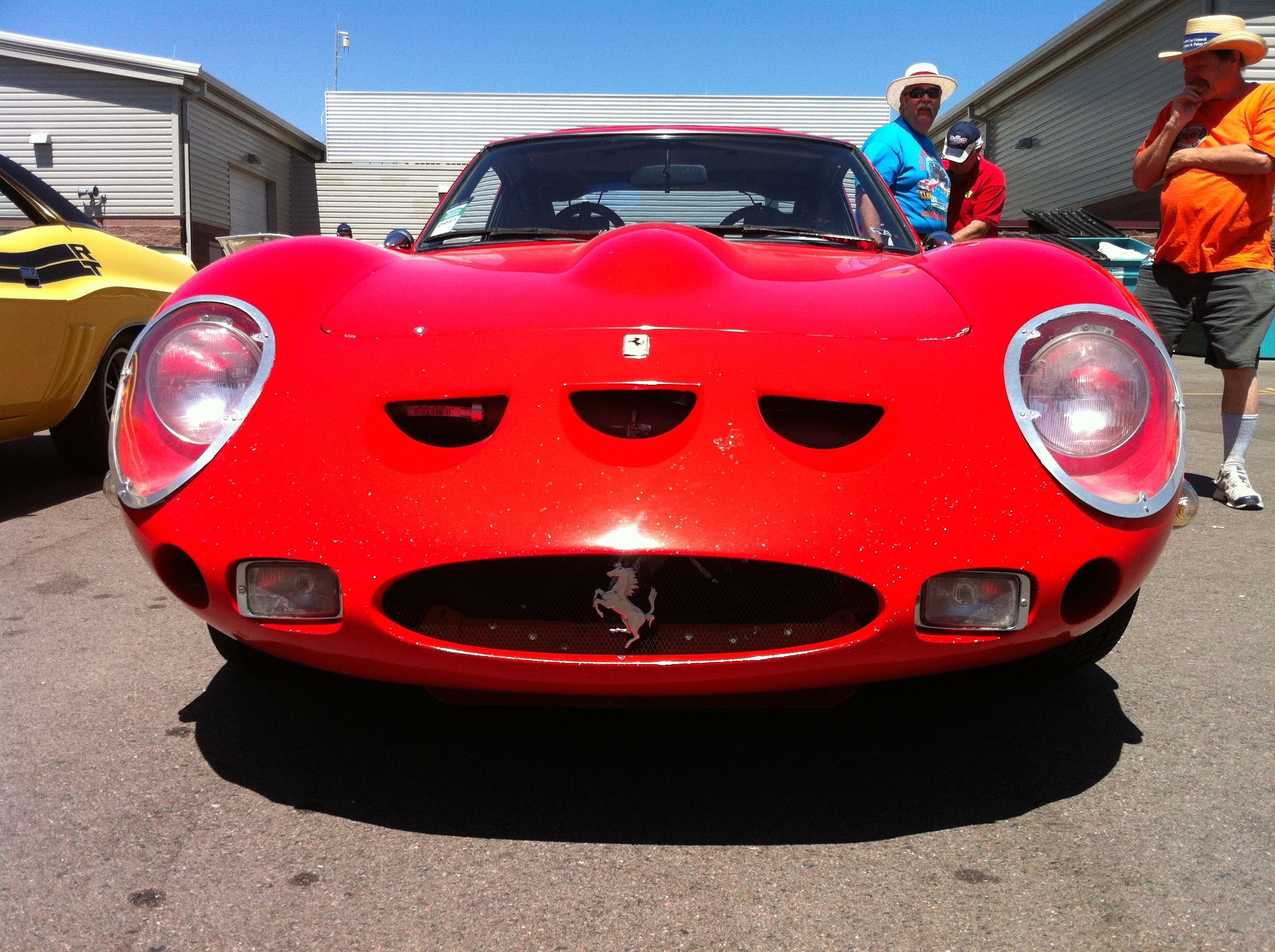 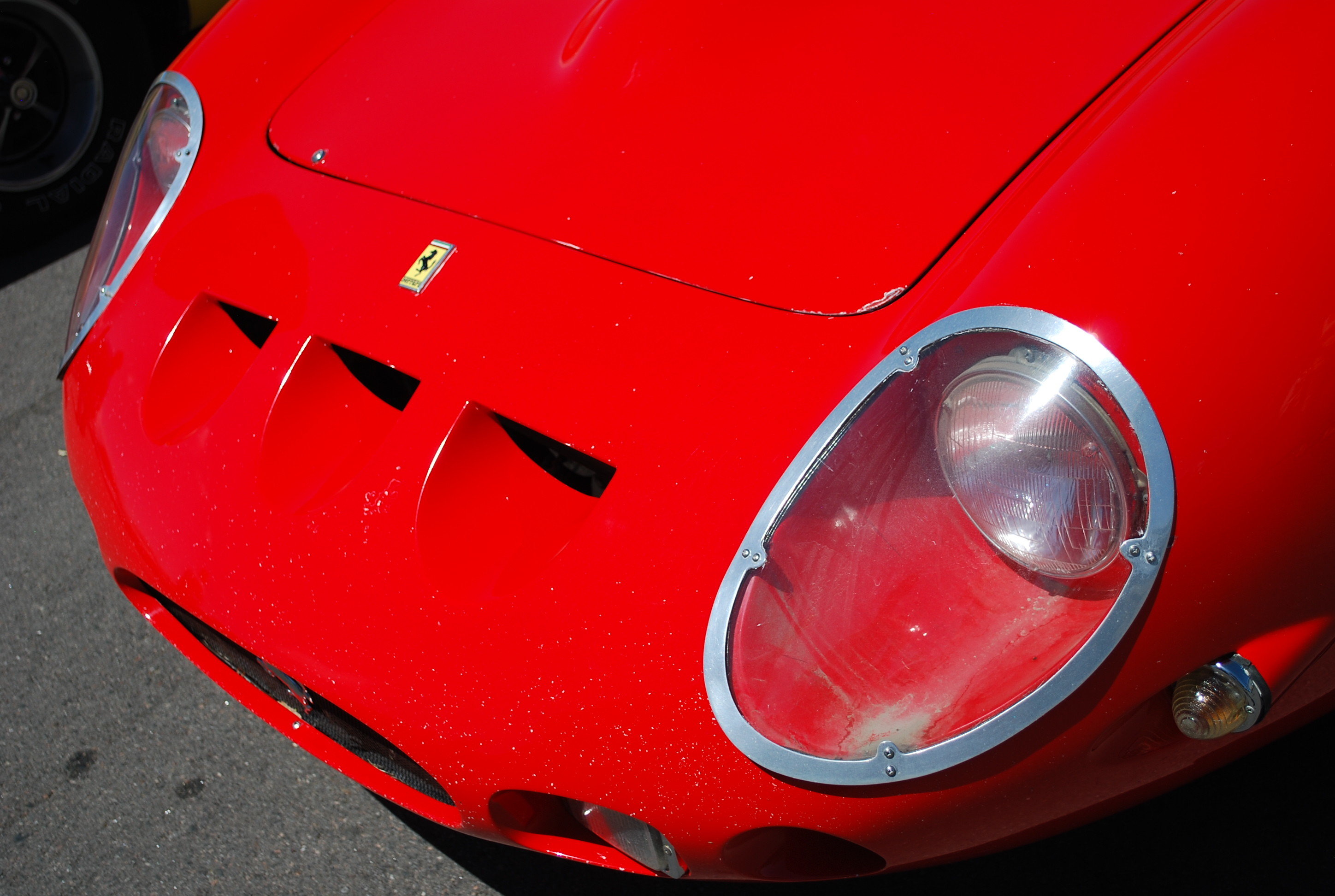 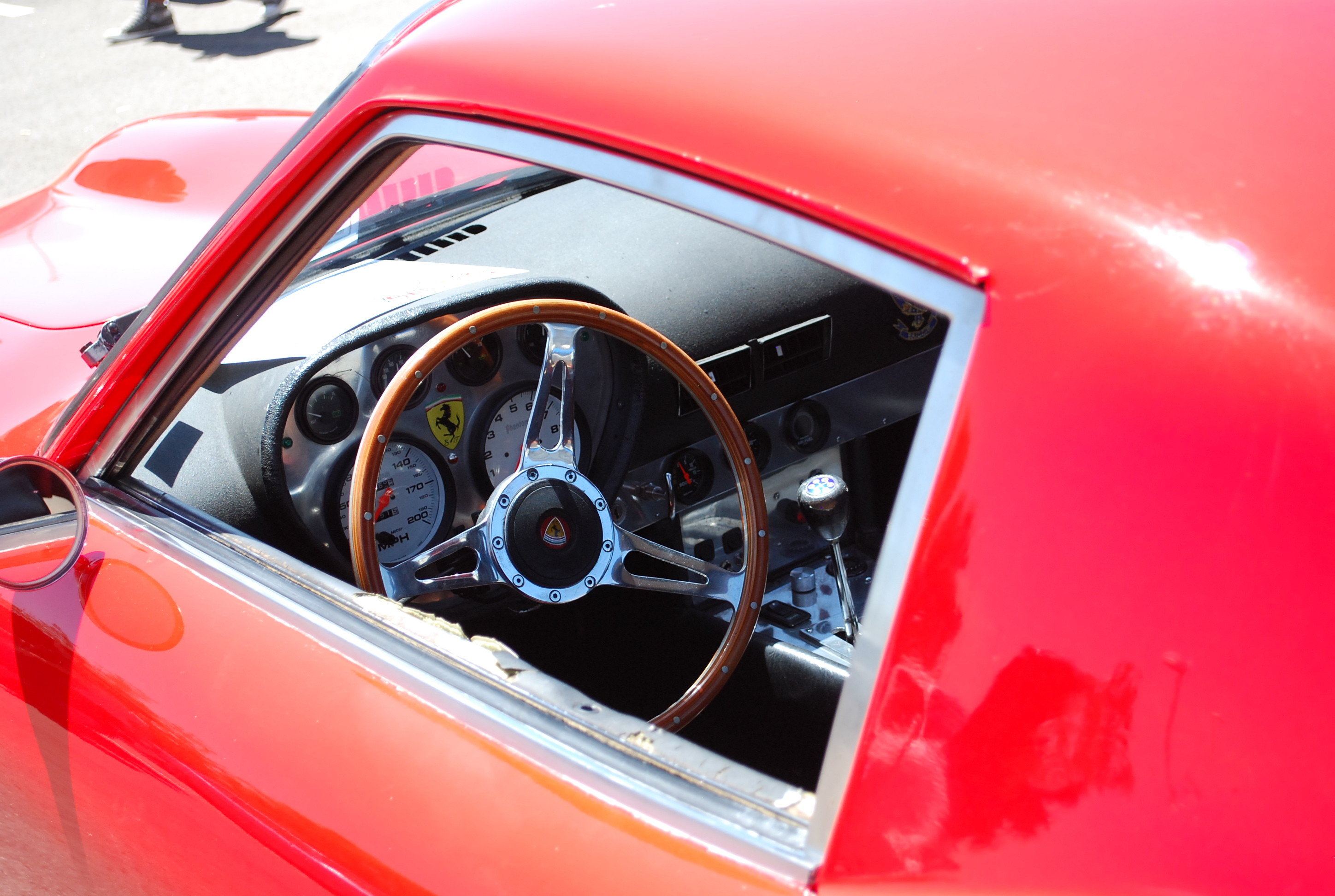 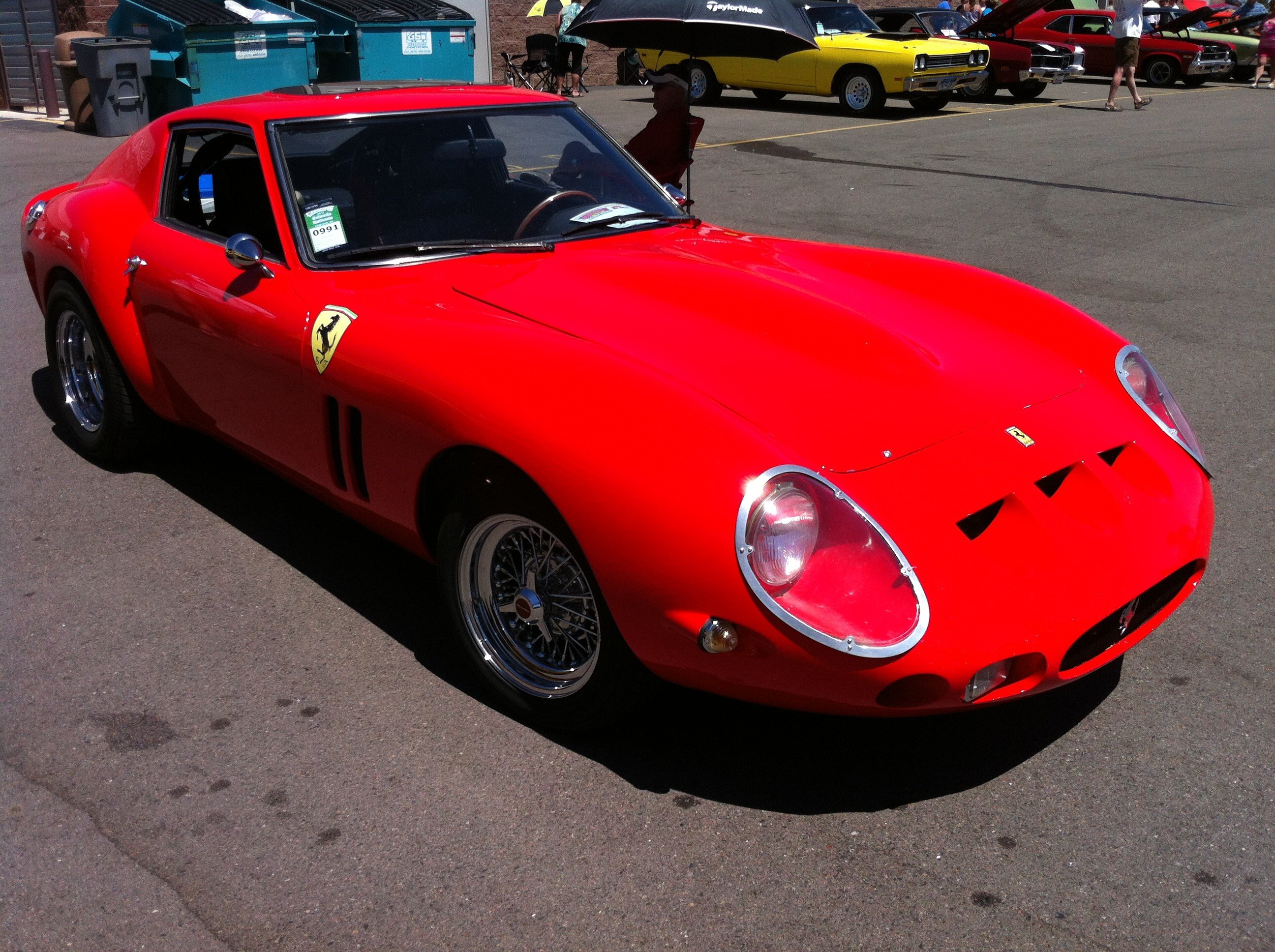 This car is a kit based off a Datsan Z car, but it was built to look almost exactly like the real deal. So, what do you think about this car? Beautiful design, or over hyped? 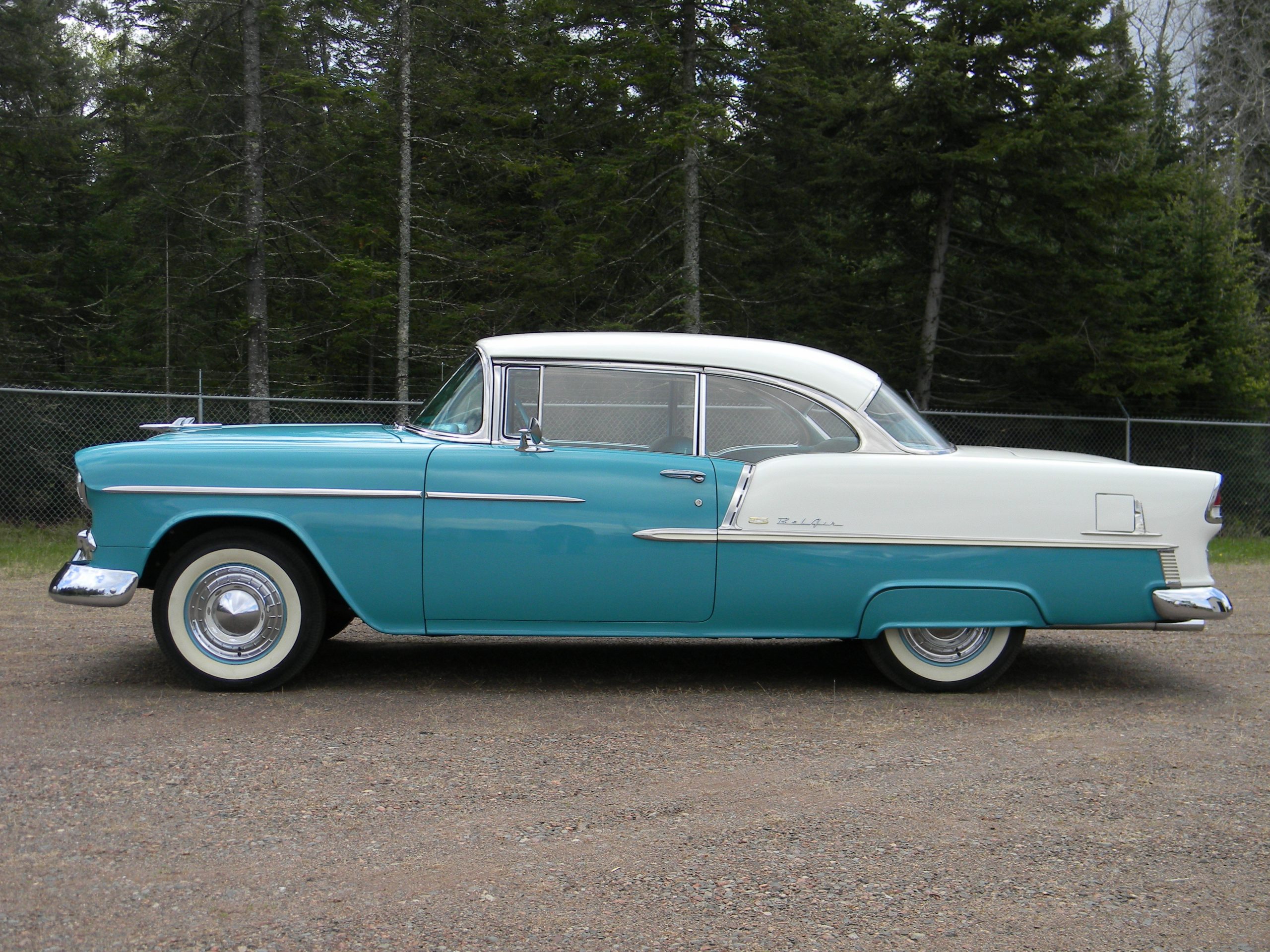 Side profile shot of this 1955 Chevrolet Bel Air 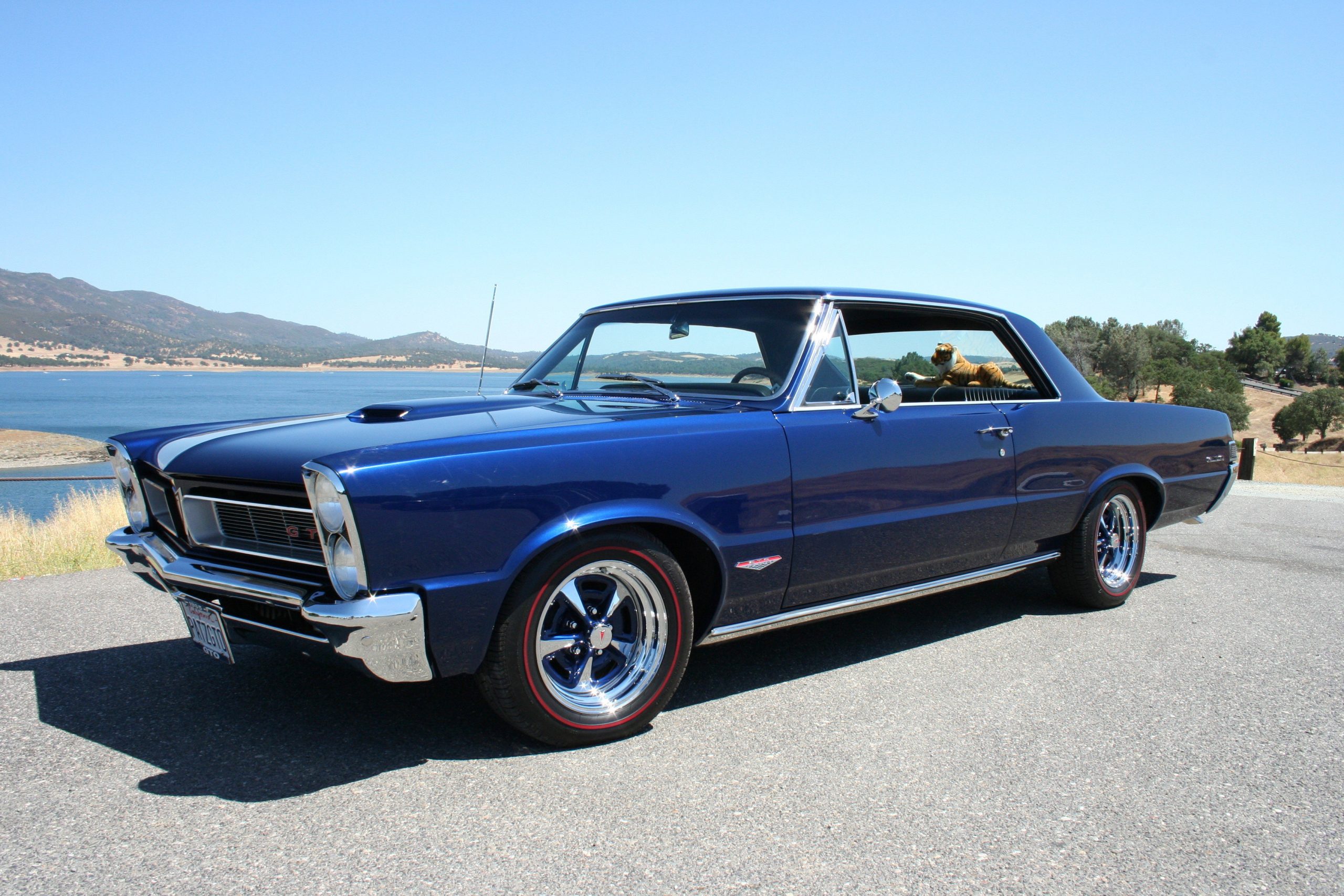