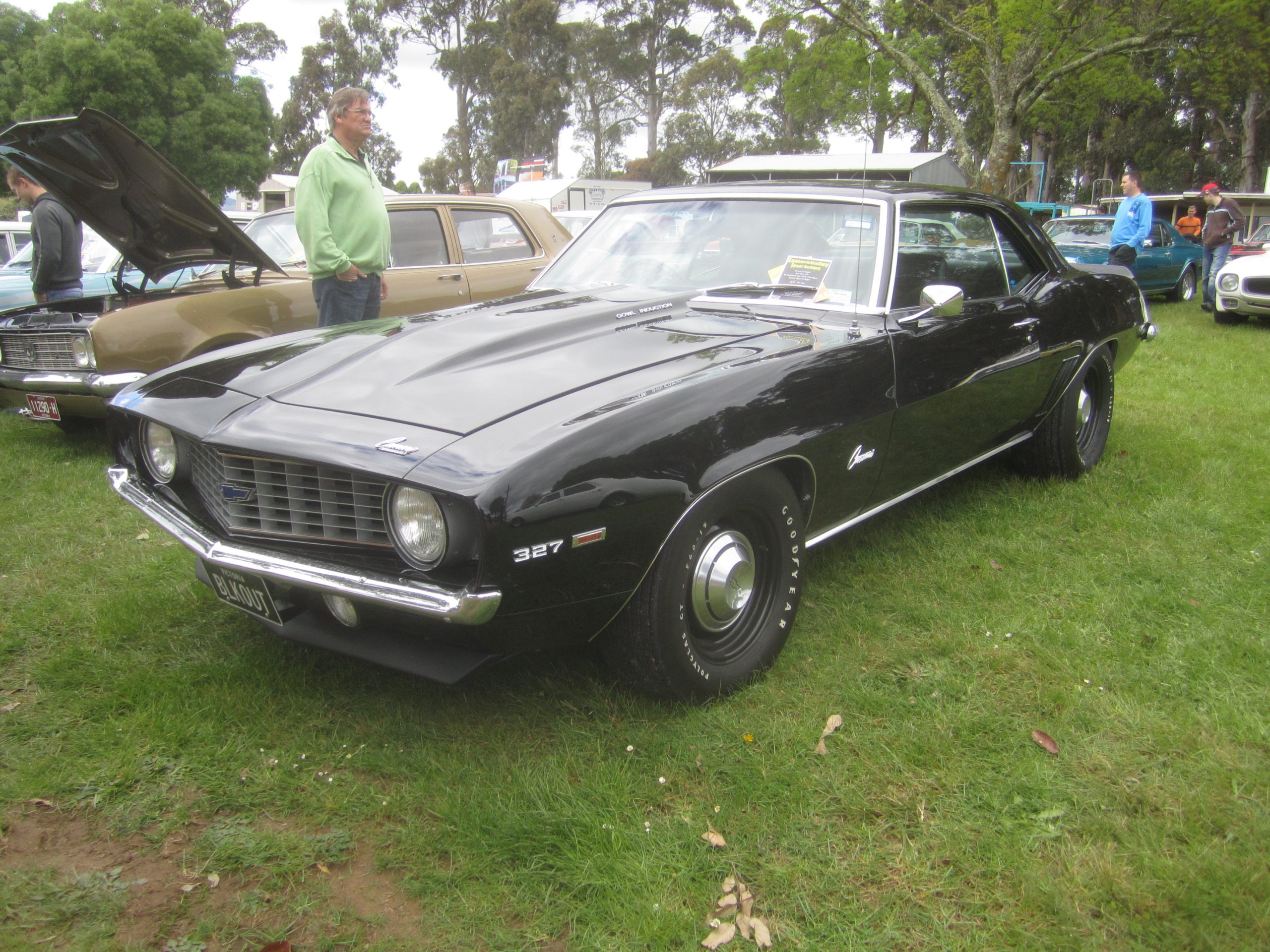 The Least Known Facts about The History of Chevrolet

The Chevrolet automotive company was established in 1911 in Detroit by Louis Chevrolet and William C. Durant. The company rose to prominence quickly, and in a few decades, it was among the bestselling auto manufacturers in the industry. Even today, its legacy continues to excite many drivers around the world.

Louis Chevrolet was a race car driver and engineer from Switzerland, while William C. Durant was the founder and president of the General Motors Company. These two individuals had unique ethos and interesting backgrounds that continue to inspire many automotive engineers and entrepreneurs today.

When the two companies merged, Chevrolet quickly took the lead within the GM brand. The Chevy name became famous as the car for every purpose and purse. Their commitment is depicted in the many emerging Chevy models we see today.

The first Chevrolet factory was built in Michigan, in an area currently known as the Chevy Commons.

How the Legend of the Bowtie Came to Be

There’s a misconception about the way the iconic bowtie logo came about. Legend has it that it was inspired by a bowtie-looking wallpaper design that Billy Durant saw in a Paris hotel. This story is quite intriguing but refuted by Billy Durant's wife, who explains that he spotted the symbol in a newspaper while vacationing in Virginia.

The first Chevy motor vehicle to be produced was a Series C Classic Six. The specifications of this model were drawn by Louis Chevrolet himself. Etienne Planche was the one who completed the design. The model was unveiled at the New York Auto Show of 1913, two years after the company was established.

Chevy was the first automaker to introduce the original SUV into the market. Known as the Suburban Carryall, this model was born in 1935. Even today, the Suburban remains a strong contender in the SUV series, having the longest-running nameplate in the history of car models.

The 2019 Corvette is Chevy’s latest and fastest model that was recently unveiled by GM. This supercar is one of a kind - the first speed demon ever produced by Chevy. It has an impressive 755 HP 6.7-liter engine with an eight-speed automatic transmission or a seven-speed manual option.

For the first time, a ZRI is equipped with an automatic transmission, thanks to Chevy. It is predicted that the Corvette is going to reach 210 MPH. This should be interesting to Chevy enthusiasts who want to learn to drive with an eye out for this new model.

The 2006 Silverado Intimidator SS is one of the rarest cars ever produced by Chevy. Its creation was inspired by the death of a famous NASCAR driver known as Dale Earnhardt. He died in a car accident while racing in the 2001 Daytona 500 competition.

The Classic Bel Air is an iconic model that is loved by most car enthusiasts. When it hit the road for the first time, it was the only two-door hardtop convertible available in the market.

The Iconic Chevy Camaro and the Meaning behind Its Name

The Iconic Chevy Camaro was designed to compete with the popular Ford Mustang, popularly code-named the Panther. The meaning behind the famous name Camaro is speculative. Some argue that the designers attribute it to a word in the French/English dictionary, meaning a comrade or friend. Another option is its definition in Spanish that says a small shrimp.

Later on, the speculation was brushed off when the company came up with its own memorable definition that “A Camaro is a small and vicious animal that devours Mustangs.” What a definition!

The history of Chevrolet is quite impressive. A lot of models have sprung up over the years since its inception and merger with GM. Some of the cars built by Chevy have continued to rule the market, and we are still yet to witness the many surprises awaiting the auto market from this legend company.

If you're you're interested in learning more about a specific Chevrolet make/model, you can start by searching for the vehicle manual, which details all of the components of that car and is an invaluable resource if you're starting a restoration. 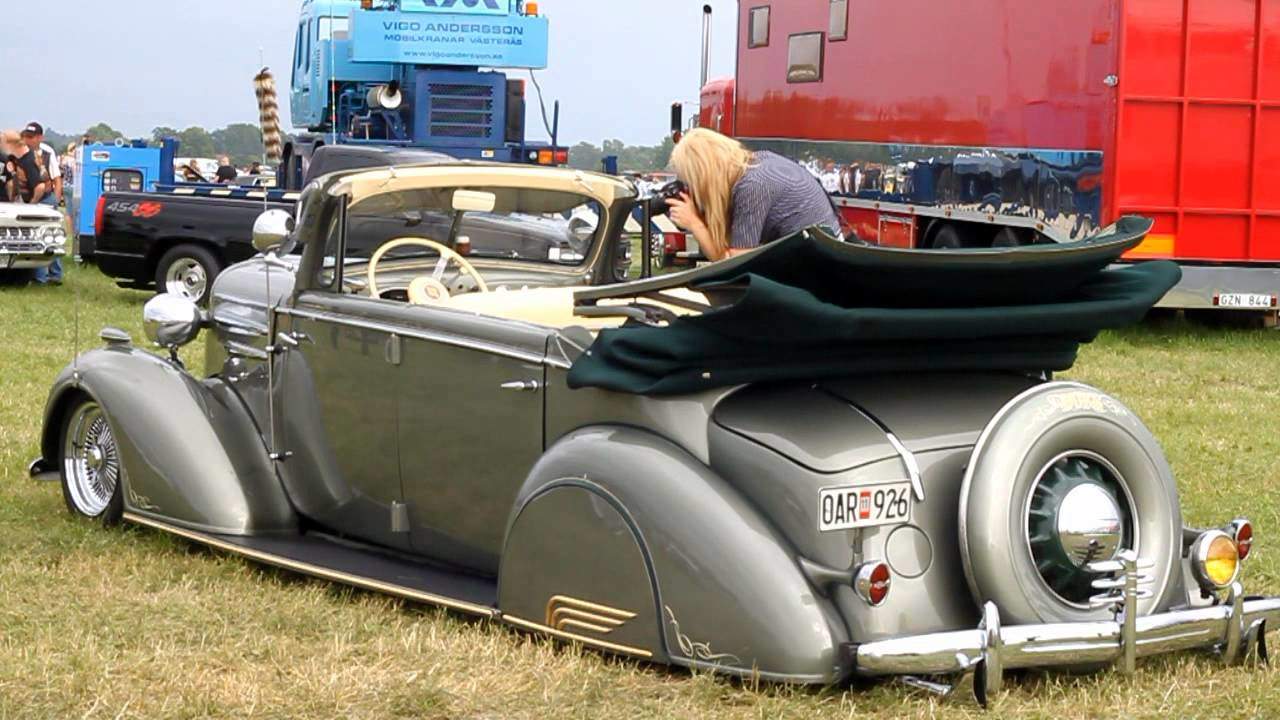 How To Get Noticed At Your Next Car Show 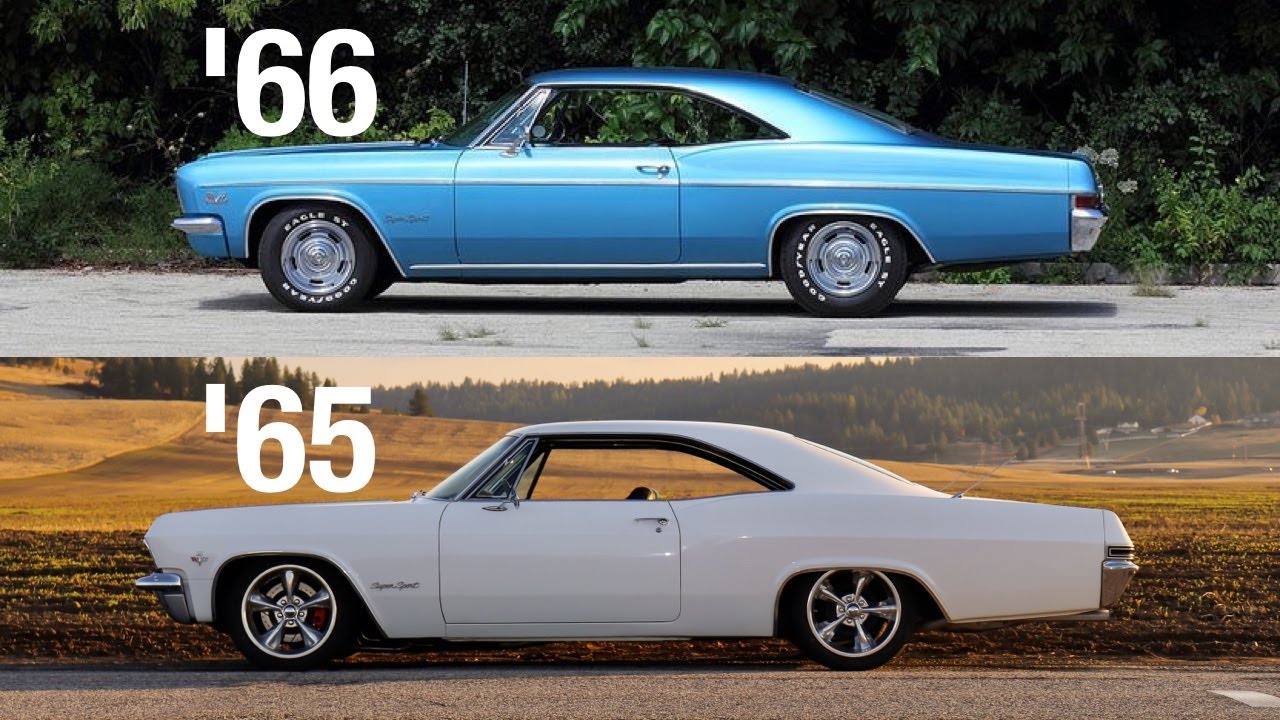