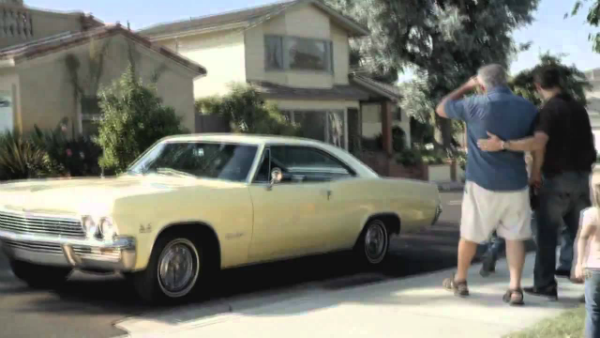 Heartwarming stories are all too uncommon in this day and age. Back in 2010 when Chevy launched their "Chevy runs deep" campaign, they produced a short 45 second commercial about a son who tracked down his fathers 1965 Impala SS that he as forced to sell several years prior. As one of the most heart-warming commercials I've ever seen, I thought you might enjoy the full un-cut video.

What is the best story you know about where an owner is reunited with their old car? Let us know in the comments. 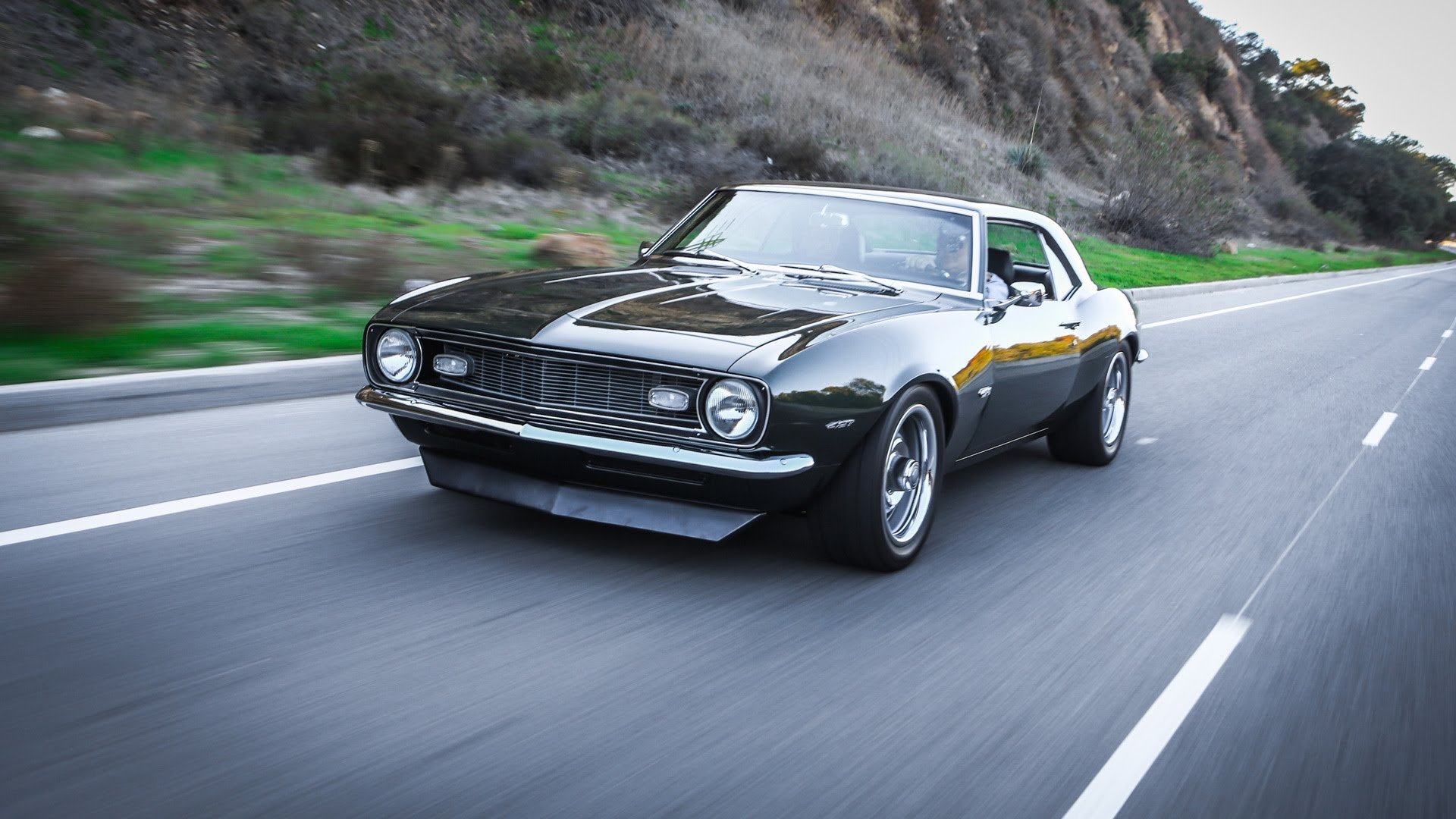 American Hot Rods Across the Pond