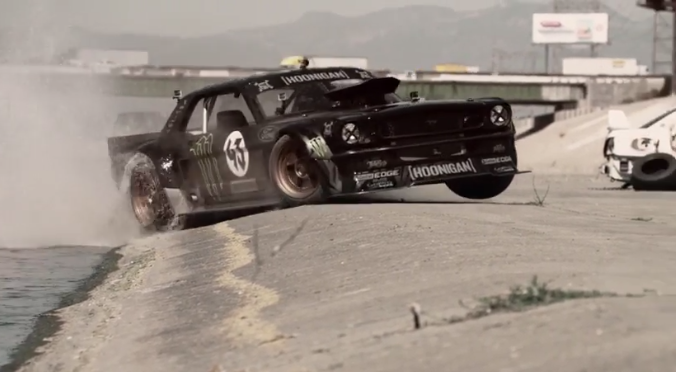 Have you ever wanted to thrash a custom 4 wheel drive 845+ hp Mustang? Ken Block did...

One of the best rally drivers on the planet took this custom built 1965 Ford Mustang for a joyride on the streets of Los Angeles. It's got 845 horsepower, and its four wheel drive! Check this out...

Obviously, it was somewhat of a closed course, and you could tell from the skid marks around several of the corners that multiple takes were needed to capture all the angles. Still - it's an impressive display of driving. I can only imagine how powerful this car must have felt. 845 hp is a lot in any car, but to have that connected to 4 wheels with the optimum tires would have been a real delight.

While it's far from a factory 1965 Mustang, you've got to admit how much engineering must have gone into this build. The car is an absolute beast. 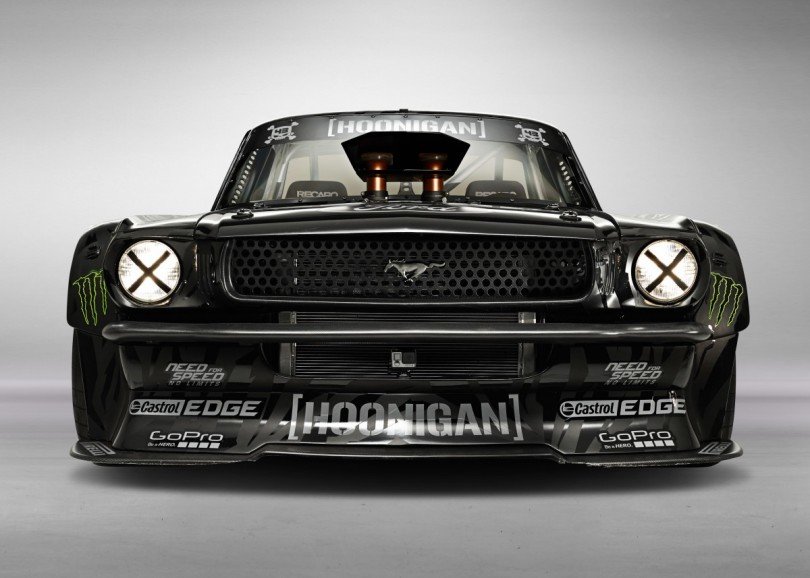 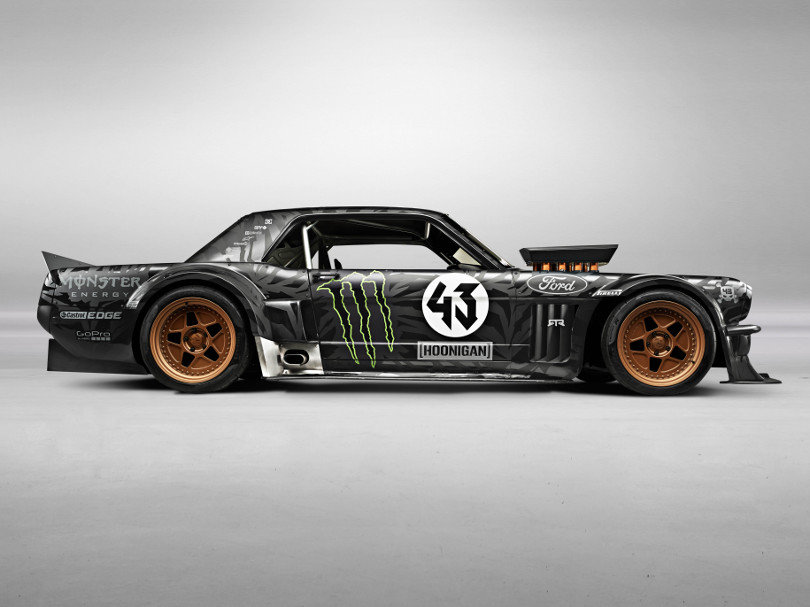 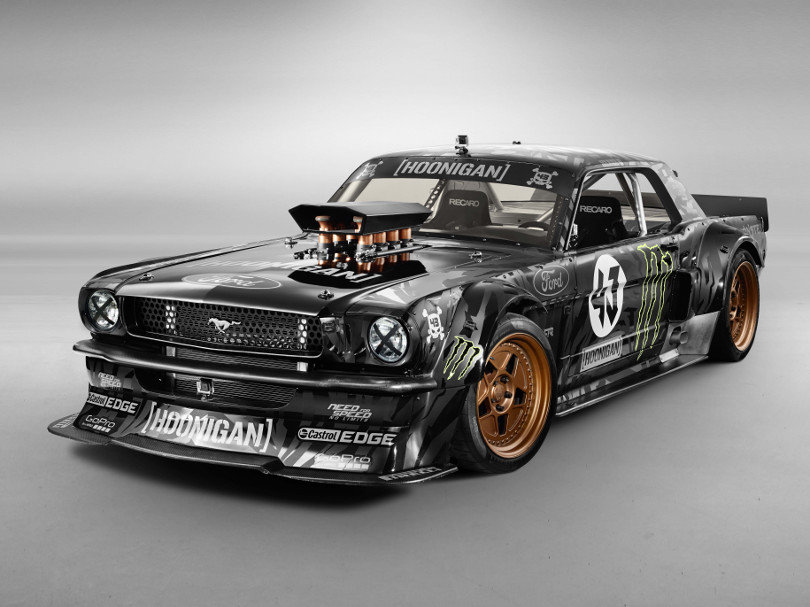 So, is Ken's Mustang the perfect get away car? Not likely.

Anyone who saw you driving away in this could could easily remember what they saw. The baddest four wheel drive 1965 Mustang anyone has ever seen. 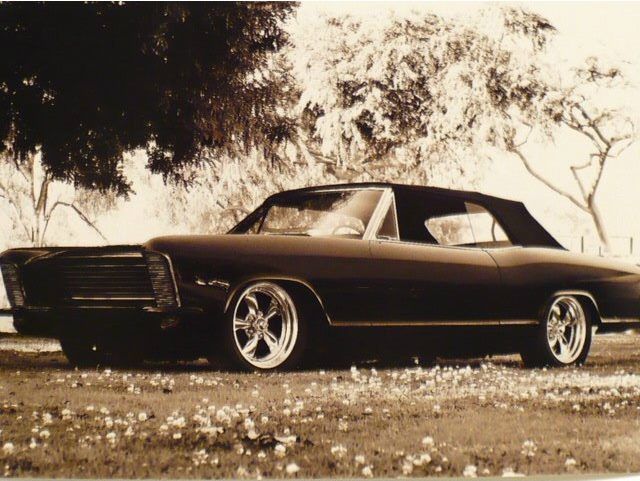 Buick didn't make a Riviera Convertible in 1965, but if they did it would have looked like this