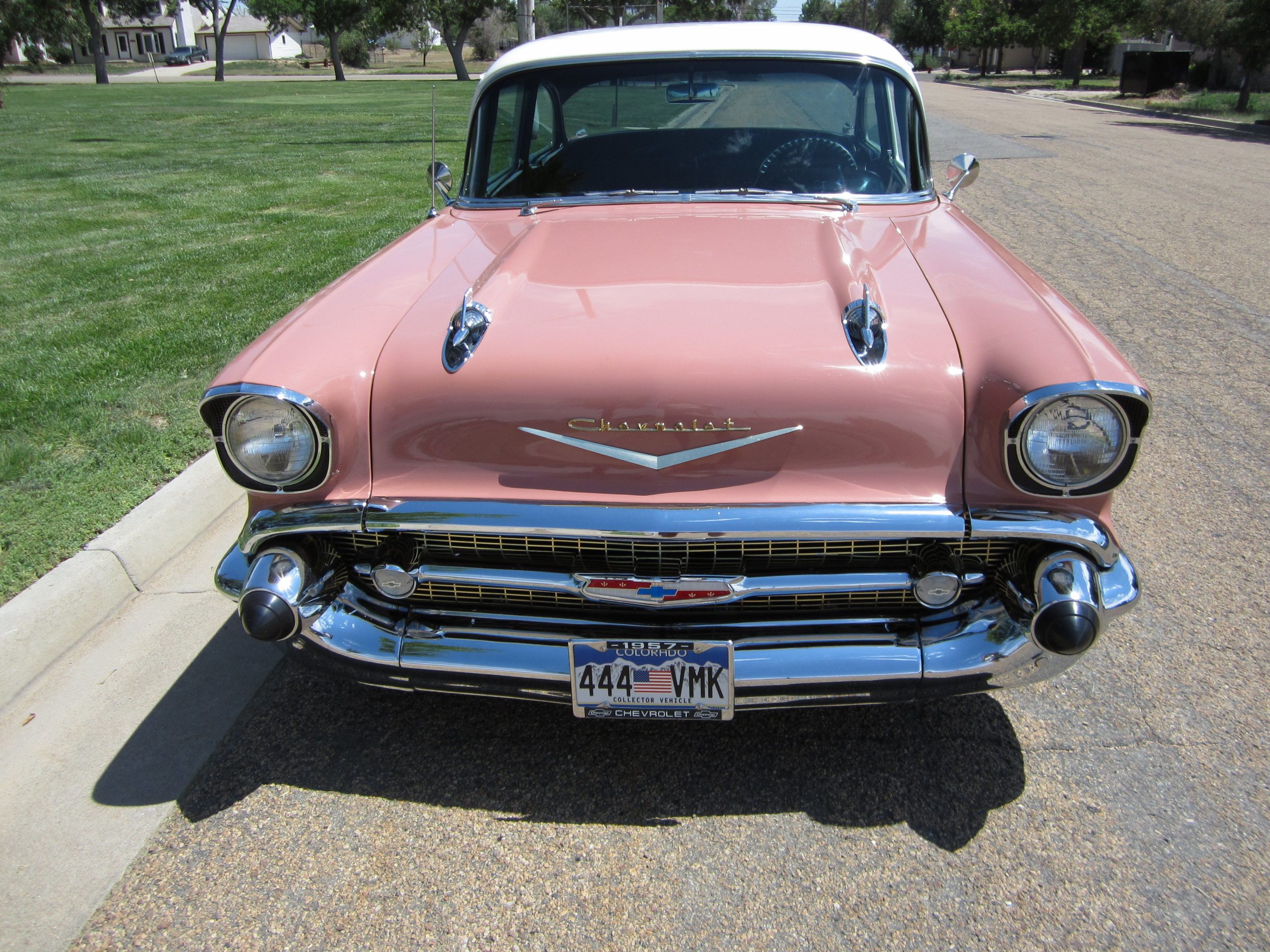 The '57 Bel Air by Chevrolet is certainly more sought after by collectors, but I'm a fan of all three classic designs. To a completely untrained eye they look quite similar. Most Chevy fans (and classic car enthusiasts in general) can quickly spot the difference between all three years of the Bel Air. 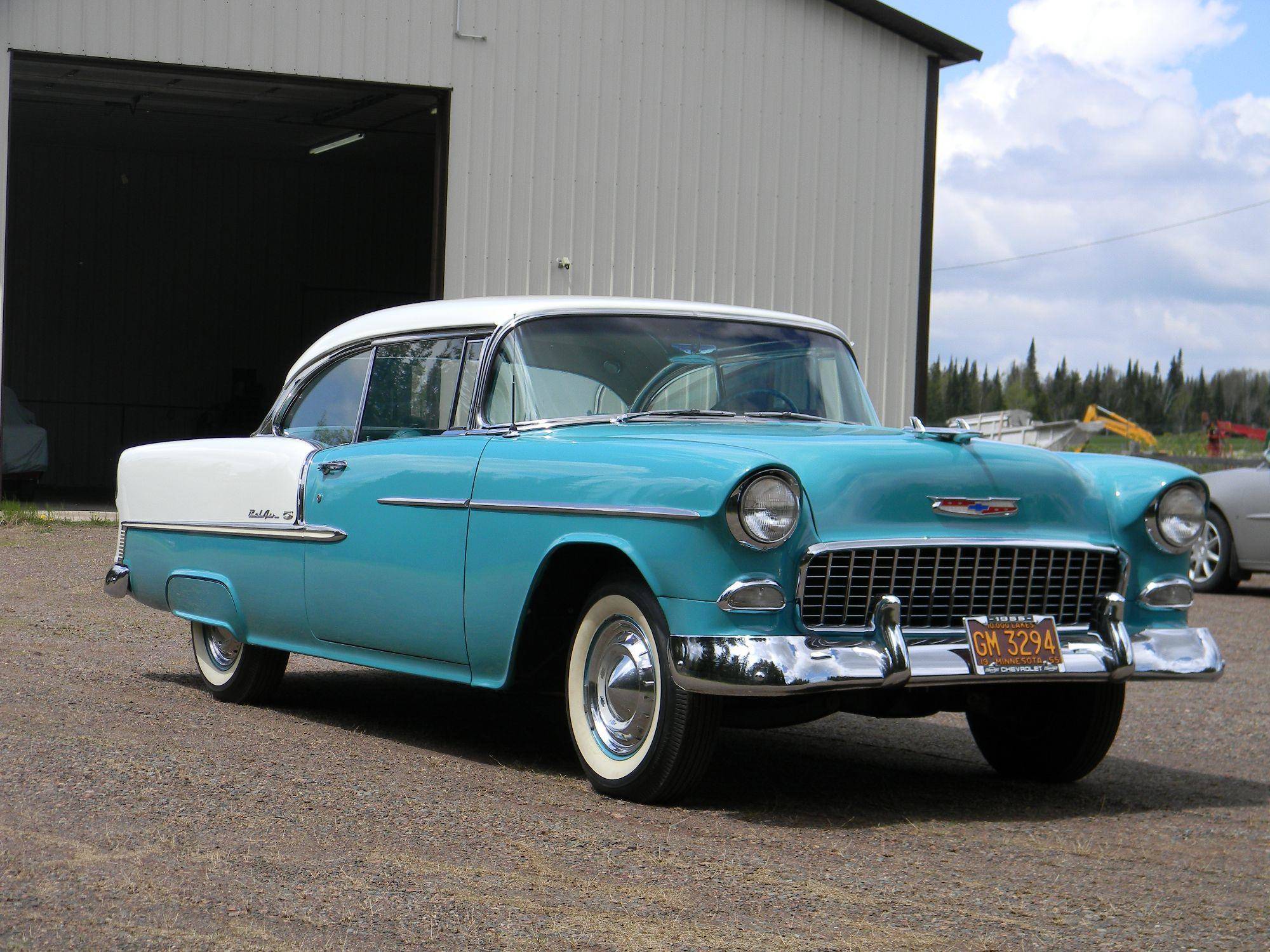 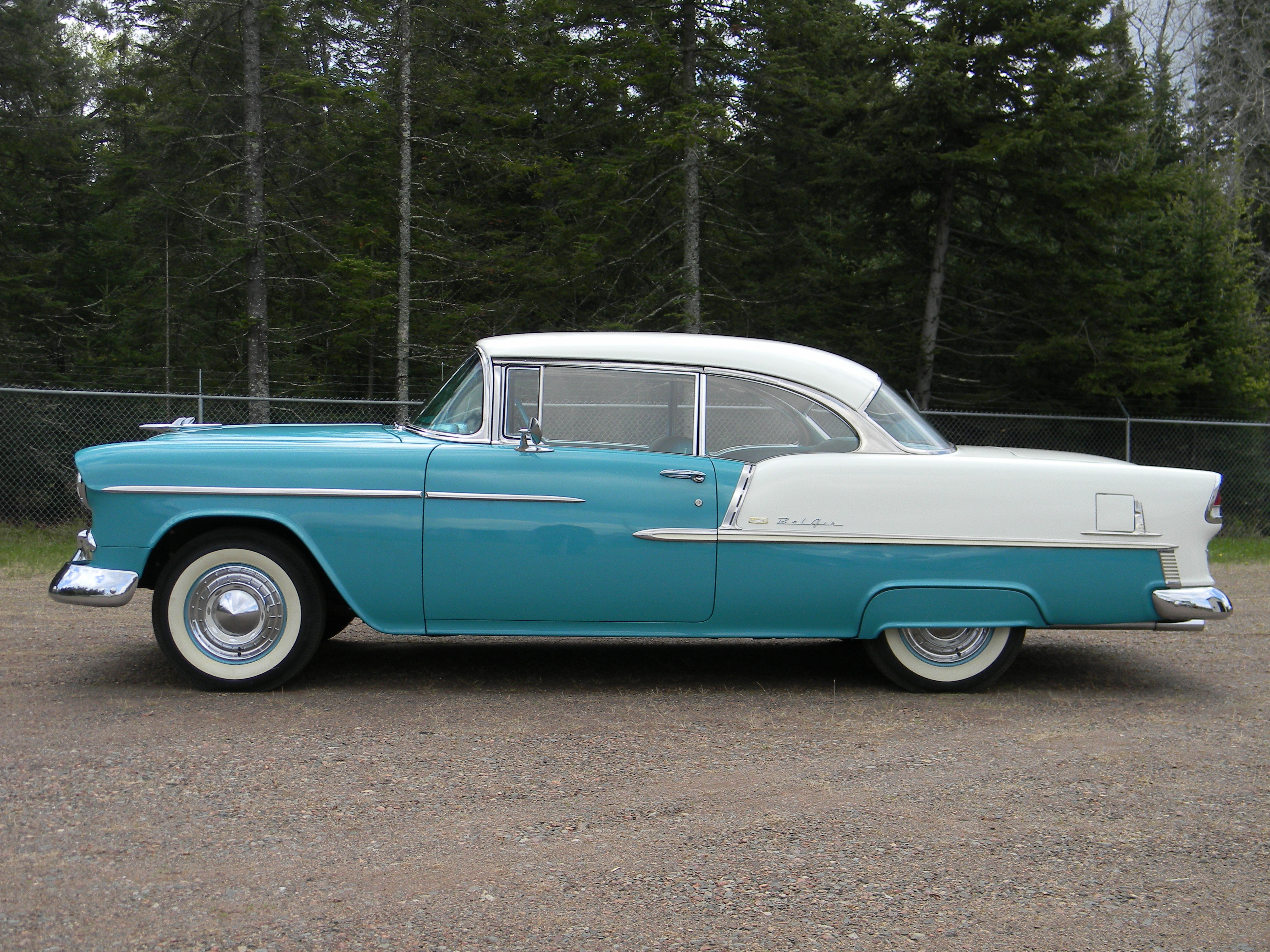 You'll notice that the '55 has the completely horizontal trim on the back quarter panel seperating the upper and lower quarter panel (unlike the upward slant of the '57 Bel Air fin). And, the profile of the rear end is pretty square and drops almost straight down from the tail light to the bumper. 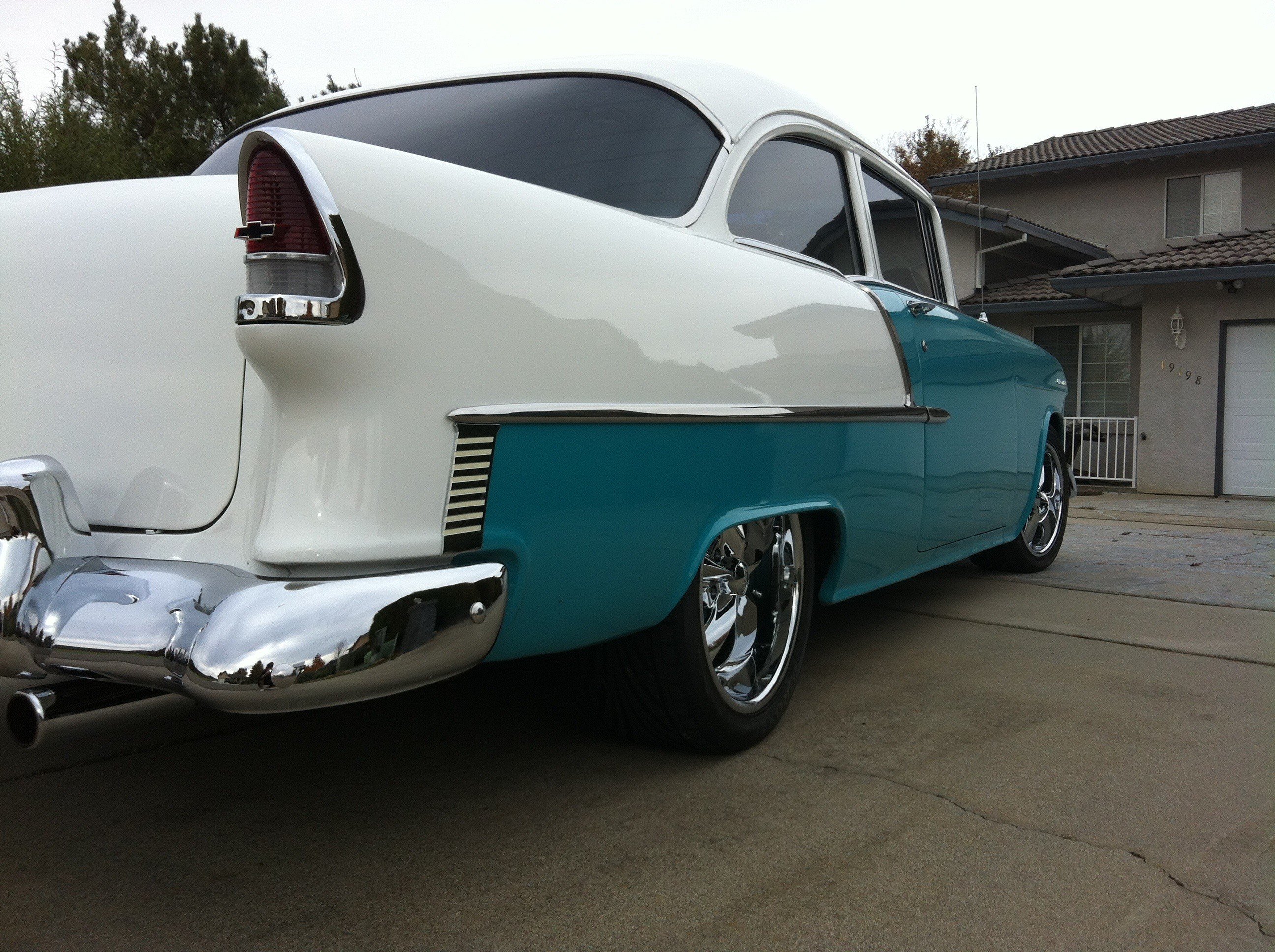 For the 1956 Bel Air model, a couple things were changed that can easily distinguish it from the others. Here's a 1956 Bel Air: 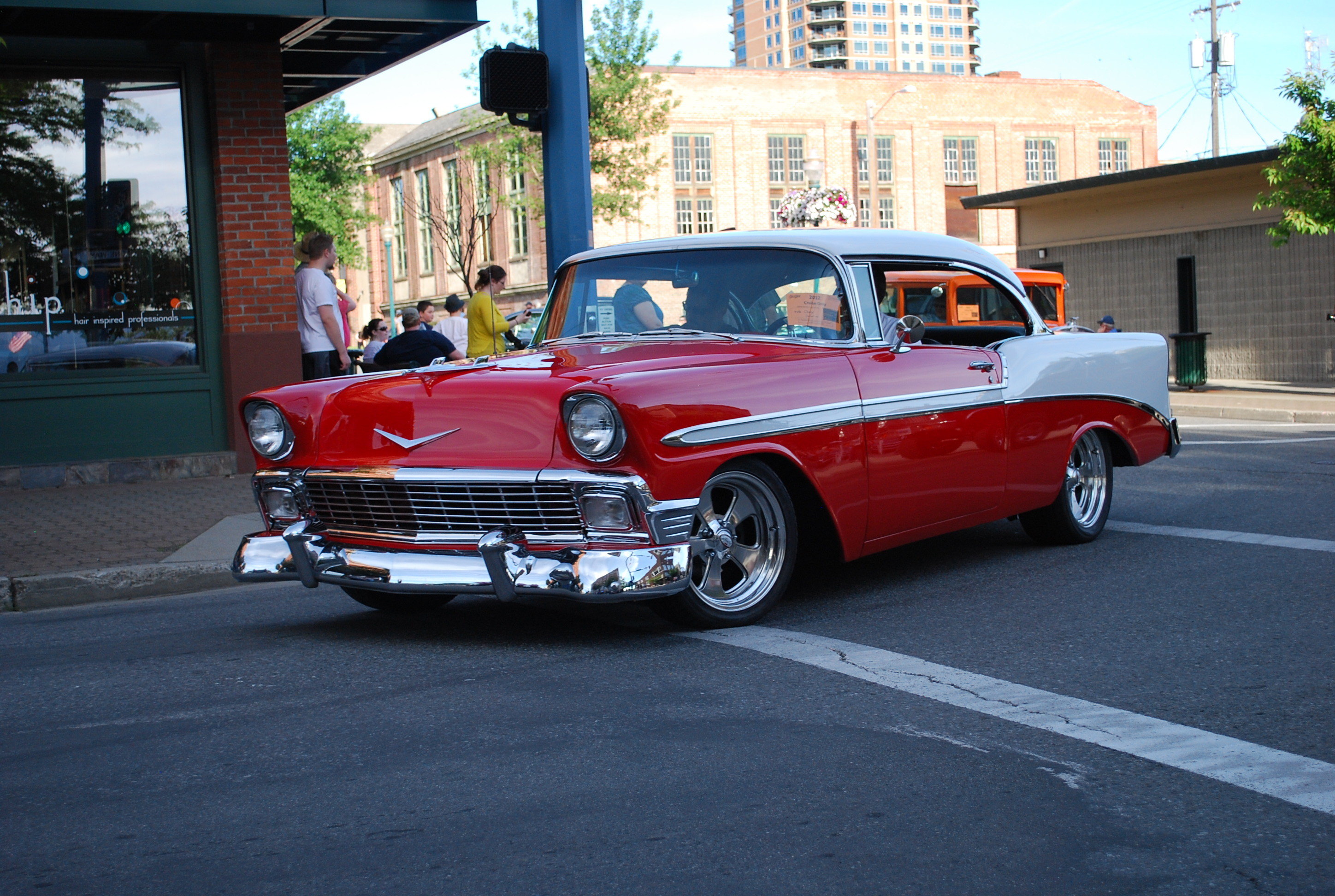 On this '56 Bel Air, you'll notice that the fender trim piece isn't horizontal. It's curved down towards the lower bumper. Here's another look at the '56: 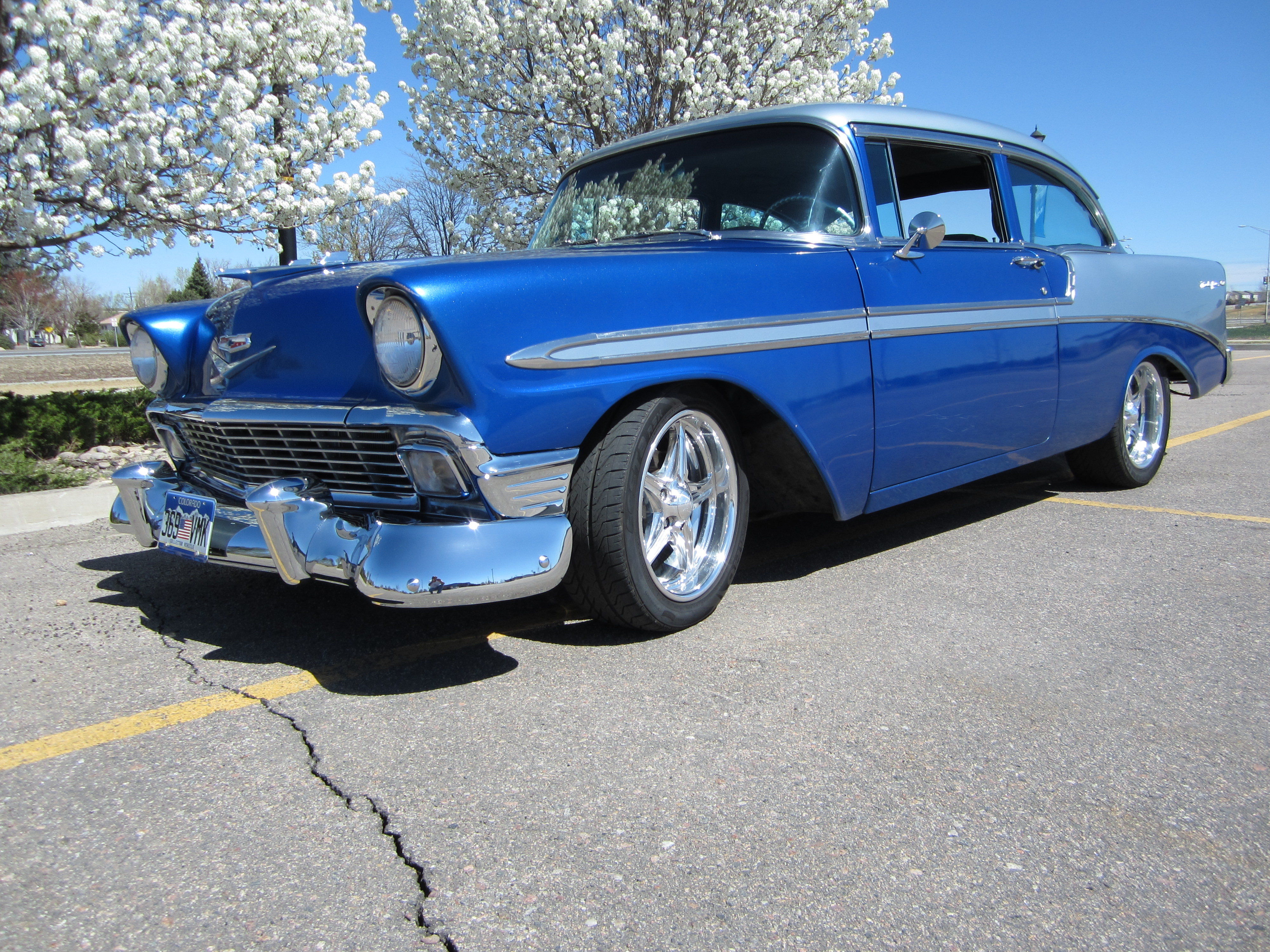 You can also notice that on the '56, the trim piece that runs down along the side of the body is much thicker than the previous style, and it is wide enough to allow for a little strip of paint inbetween the chrome. Among some other differences between the two cars is the grill and hood emblem, front turn markers, and front bumper. 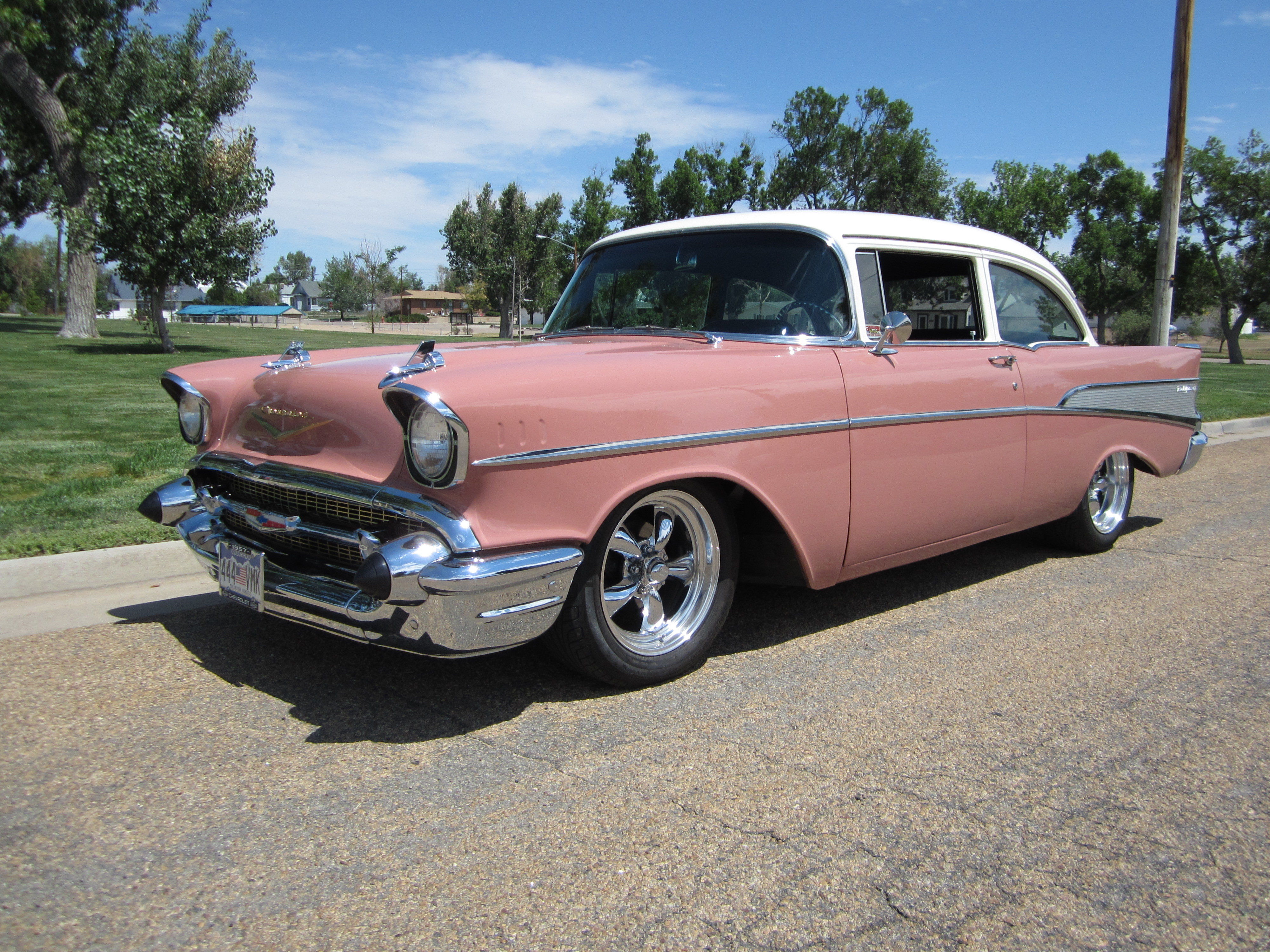 As you can see, the '57 has a different side trim than does the '56 and '55. The trim on the '57 is a single chorme piece that runs the side of the car, and fans out to the rear end without covering the top of the rear fenders. 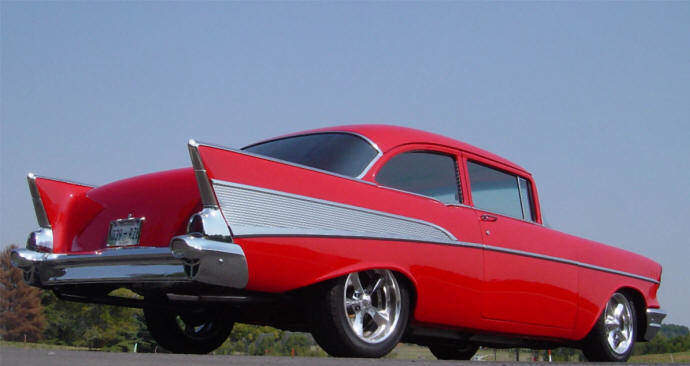 And, unlike the 55' and 56' models, the tail fins on the '57 model have a sharper angle coming back to the tail lights and bumper, creating a much more distinct fin. 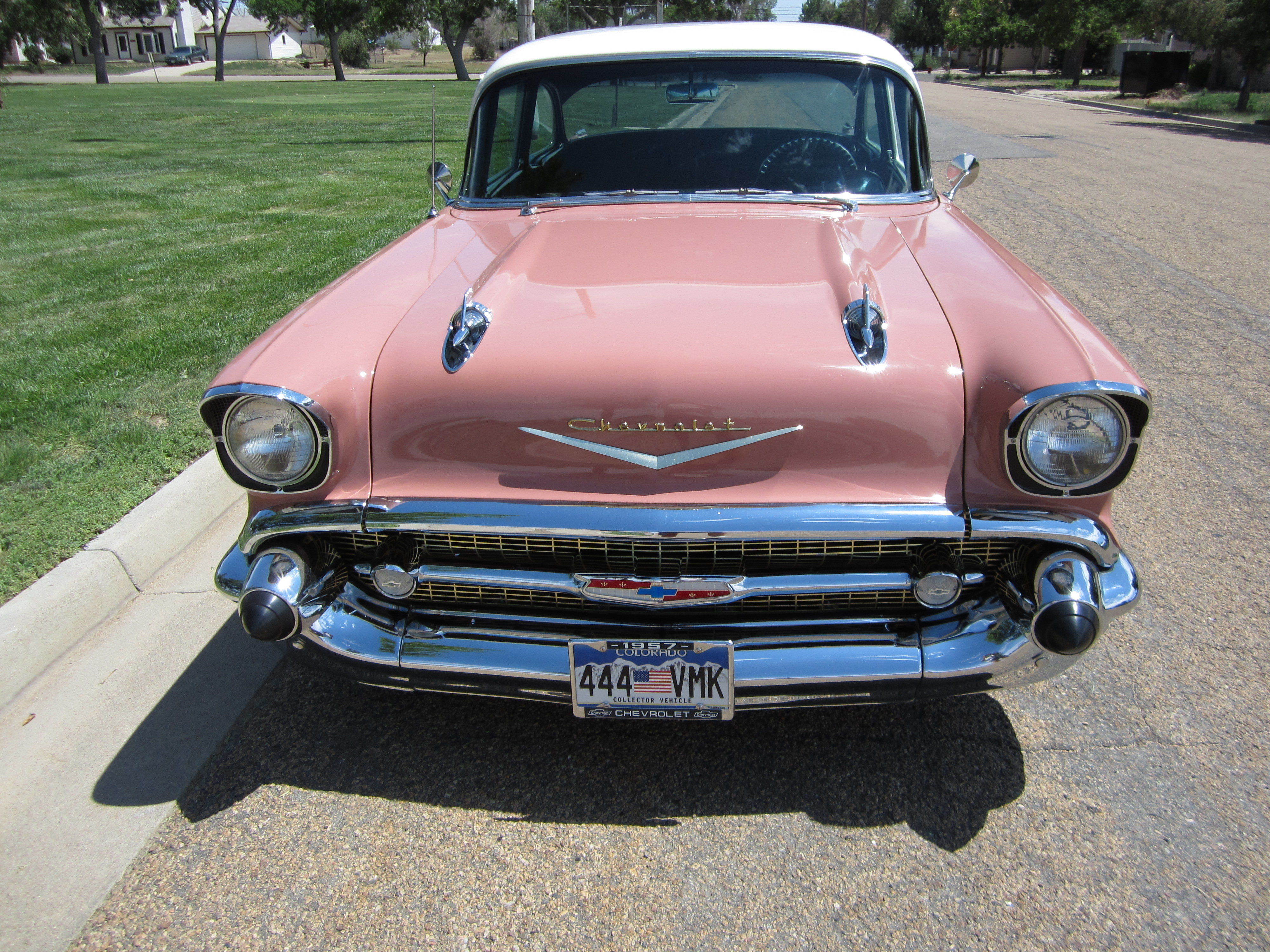 And as you can see, the grill is different from the two previous designs as well.

So - even with these somewhat subtle differences, the 1957 Bel Air has been a much more desired car for classic car enthusiasts and collectors. It would be hard to argue that the '57 looks dramatically better, so why do people seem to like it more? Did they produce fewer of them making them more rare?

Is the 1957 Bel Air better than the other Tri-fives? Let us know in the comments. 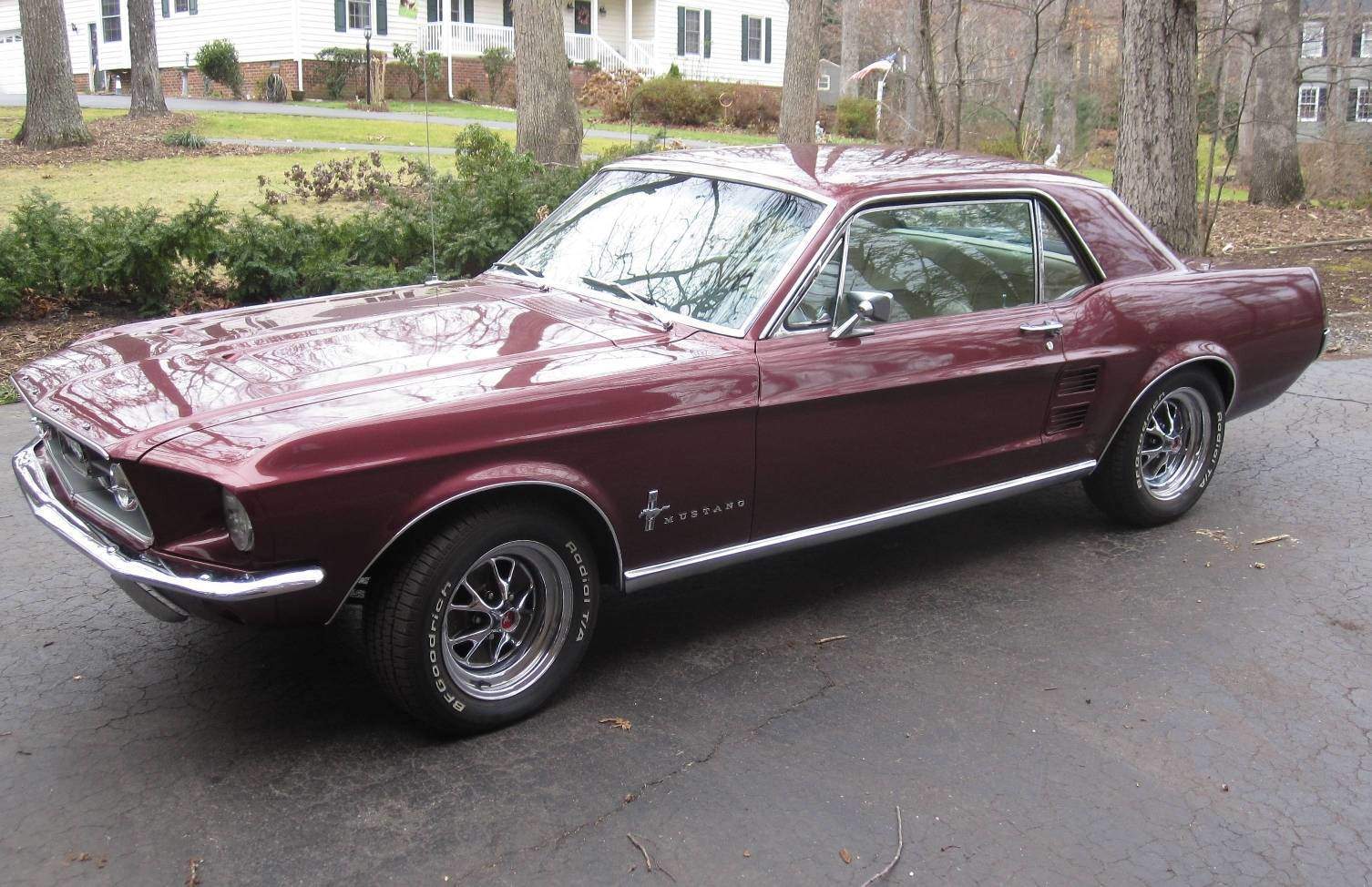 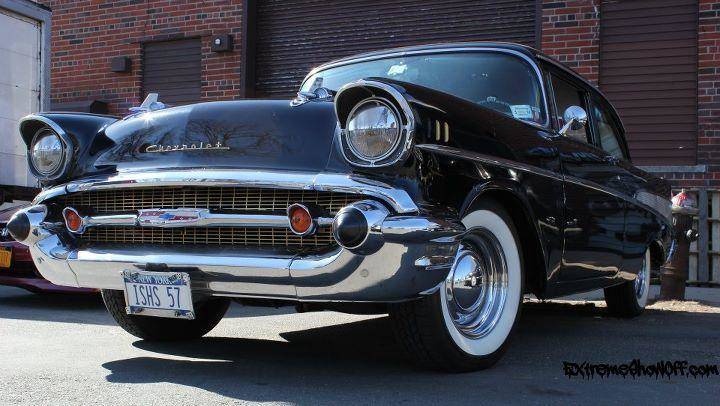