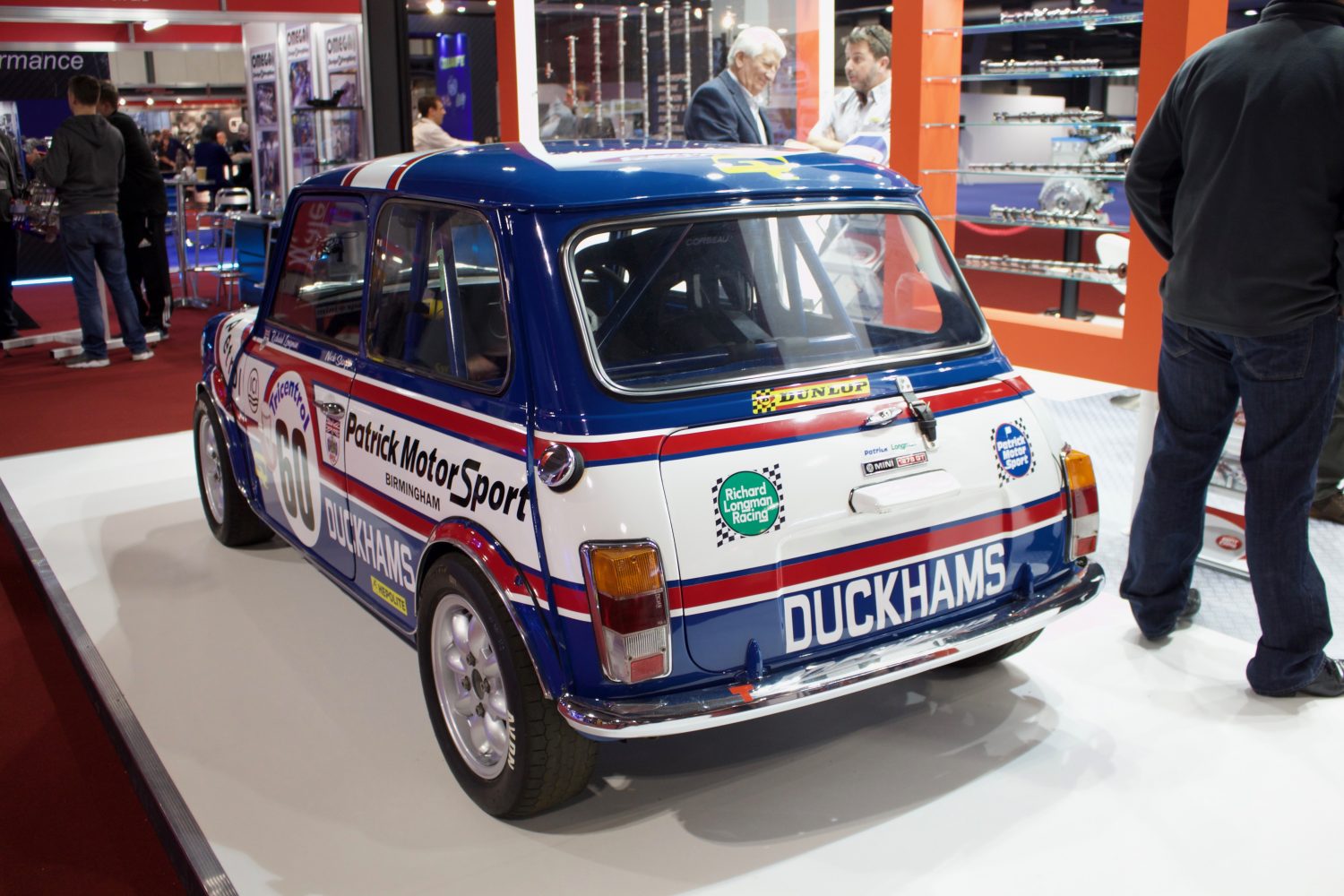 The year is 1941 and the independent British oil company Duckhams were dealing with the full force of the Second World War – and life in the manufacturing industries was tough, really tough. An internal memo from the Duckhams works manager of the time to the founder, Alexander Duckham, illustrates the struggles, “the air raids, blackout, fire-watching and travelling difficulties are all having an impact on staff, causing lack of sleep, fatigue and irritation.”

To top it all, the Duckhams offices and factories in London were being constantly damaged or destroyed by air raids and bomb strikes. The forty-year-old oil brand had to think of some really clever ways to stay afloat.

Later that year, to help bring some expertise and new thinking into the company, Duckhams appointed a chemist by the name of Dr. Cecil Pepper PhD BSc FRIC FCS. Dr. Pepper came from a farming family, but had gained a scholarship that had started
him on a career in science and eventually, after graduating from London University with a PhD, joined Duckhams to run the research labs and work closely with Alexander Duckham and Managing Director, George Joyce on new products. Dr. Cecil Pepper successfully kept Duckhams afloat during the war years by overcoming problems presented by the shortage of raw materials, plant and labour and despite being initially hired as a scientist, he became more heavily involved on the commercial side of Duckhams. He made a pastime out of watching other world markets and was so dedicated to the business that even the decimation of his office at the Hammersmith Works by the Luftwaffe did not stop him. Instead, he hired a hotel room at the London Waldorf at £40 per month and turned that into his office! Finally in 1945, the war ended, the lights were once again illuminated across London and the company could start over in new premises. This fresh start was even more profound as in the same year, the company’s founder, Alexander Duckham passed away. Later that year his son, Jack Duckham, succeeded Alexander as Chairman and Dr. Cecil Pepper was elevated to the position of Joint Managing Director. 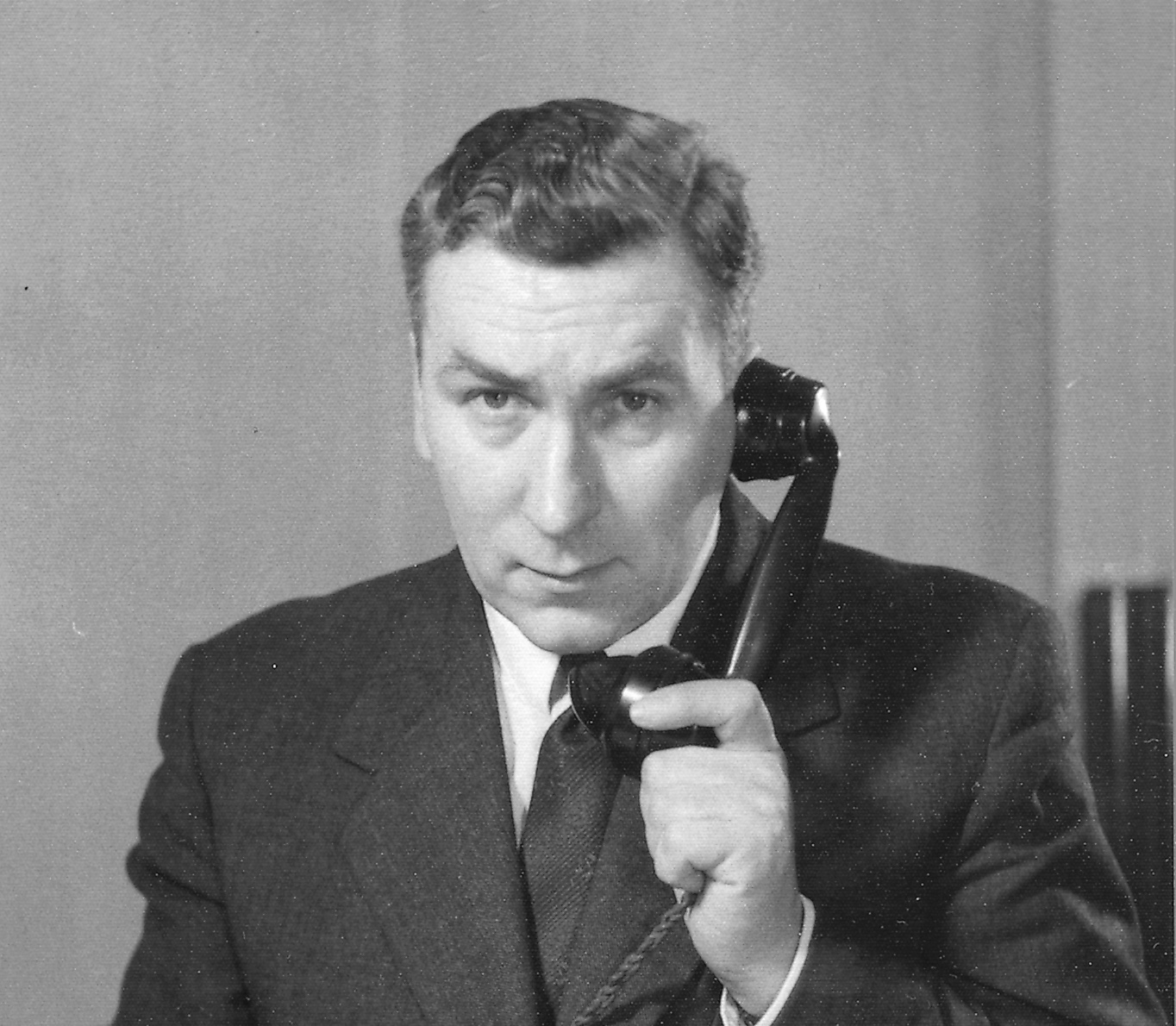 The large US oil companies had clearly gained significant progress during the war years, leaving small British independents like Duckhams racing to keep ahead and Dr. Cecil Pepper realised this. Pepper’s first masterstroke, was to replace the overworked plant and overhaul the production methods to bring down the cost of labour and materials. Next, he re-established the pre-war exclusivity relationship with Morris and Wolseley who returned to co-developing oils with Duckhams and exclusively recommending only Duckhams for use in Morris/Wolseley vehicles.

Driven by his recognition of the need to increase his export markets, Dr. Cecil Pepper spent a lot of time visiting the USA, often for long periods of time, looking at the challenges facing the oil industry there as it kept pace with the huge boom in motorcar usage.

By the early 1950s, motoring across the world was entering a new era, fuelled by a fresh political atmosphere of affluence and technological progress. The motorcar was moving forward at a phenomenal pace from the wooden framed vintage cars of the pre-war era to the sleek sporting models and modern saloons of the 1950s. Luckily for the car manufacturers, Dr. Cecil Pepper and his Duckhams team were able to ensure that engine lubricants kept pace with new specification demands. 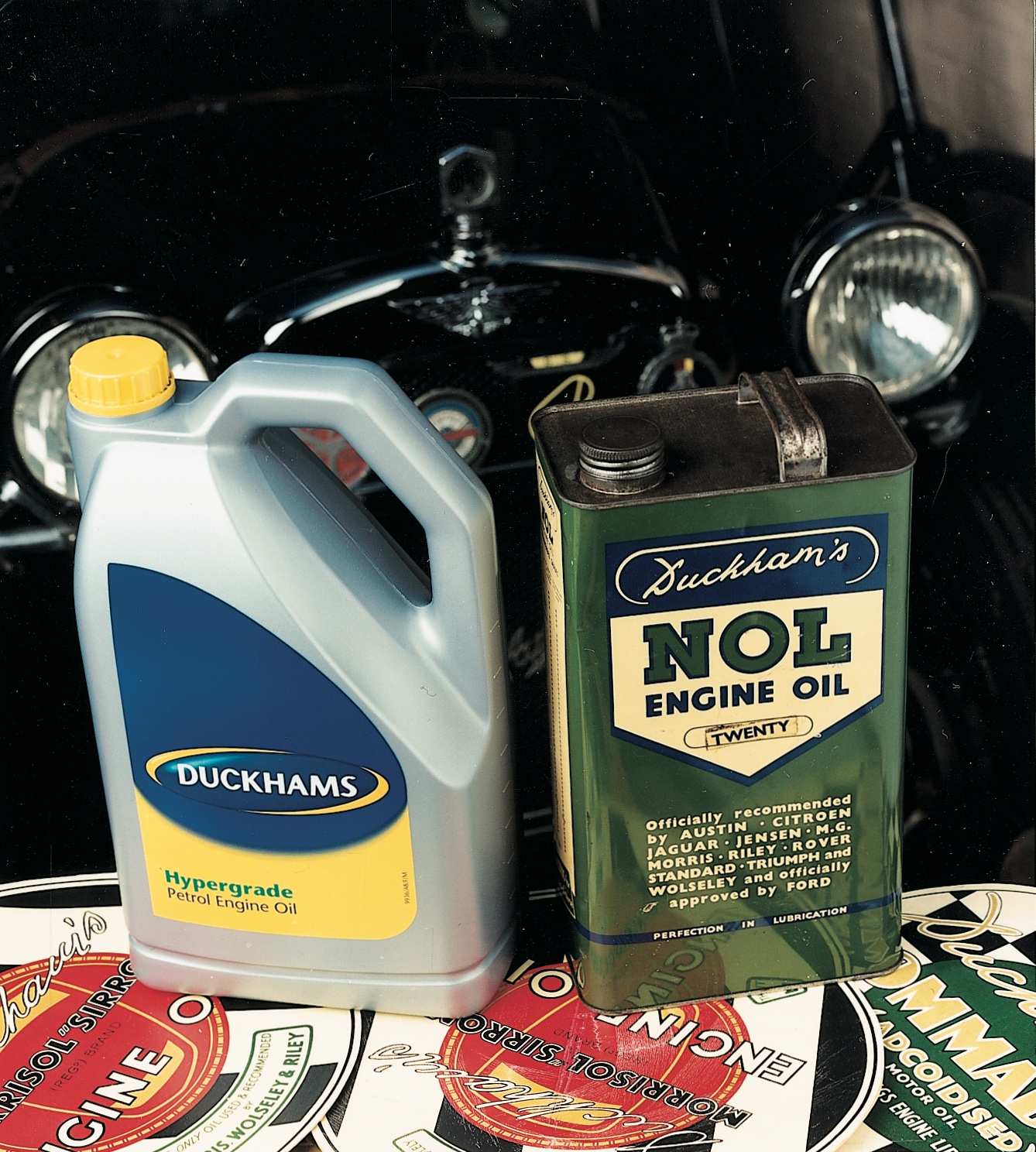 In 1951 however, during one of Dr. Cecil Pepper’s longer fact-finding trips to the USA, he had an epiphany moment that would lead to the single most important product launch in Duckhams history. Whilst in the USA, Dr. Cecil Pepper quickly realized that extremes of temperature were very normal. Furthermore, that a new type of engine oil had been introduced to cope with these extremes and remove the need for necessary seasonal oil changes, which had previously been the norm. In response, Duckhams developed and subsequently launched Duckhams ‘Q’ for the first time. It was Europe’s first multigrade or ‘flat curve’ oil and crucially, it was green!

The introduction of multigrade meant that motorists could use the same oil grade all year around and that the viscosity and protection that the oil offered to engine components remained consistent from cold start right the way through to hot running.
Duckhams chemists kept a ‘Q’ book of all experimental blends before they went to market and so that was the origin of the name. The oil was dyed green with a bespoke dye still used to this day. The reason for the use of the green oil was simple, Duckhams Q was highly refined and so was pale in appearance. The irrational prejudice of the buying public in 1951 was such that, any light coloured oil was judged to ‘lack body.’ Over time, it became Duckhams recognisable unique selling point, although has subsequently been copied by other brands.

Originally launched in 1956, Duckhams famous Q20w-50 started initially as motorcycle oil but later, due to its high shear resistance, gave rise to the possibility of the Mini across the world, allowing Morris to design a compact car that would have a gearbox and engine sharing one oil supply. In 1958, the first motorway stretch appeared in the UK and the Q20w50 multigrade engine oil would also solve frequent issues with high oil consumption on engines of the period operating for long periods of time at high speed. It was the ability to manage high-speed lubrication challenges that would lead eventually to Duckhams prowess on the racetrack in future decades, using their road oils in motorsport, as well as breaking land speed records in Utah on the Bonneville Salt Flats. 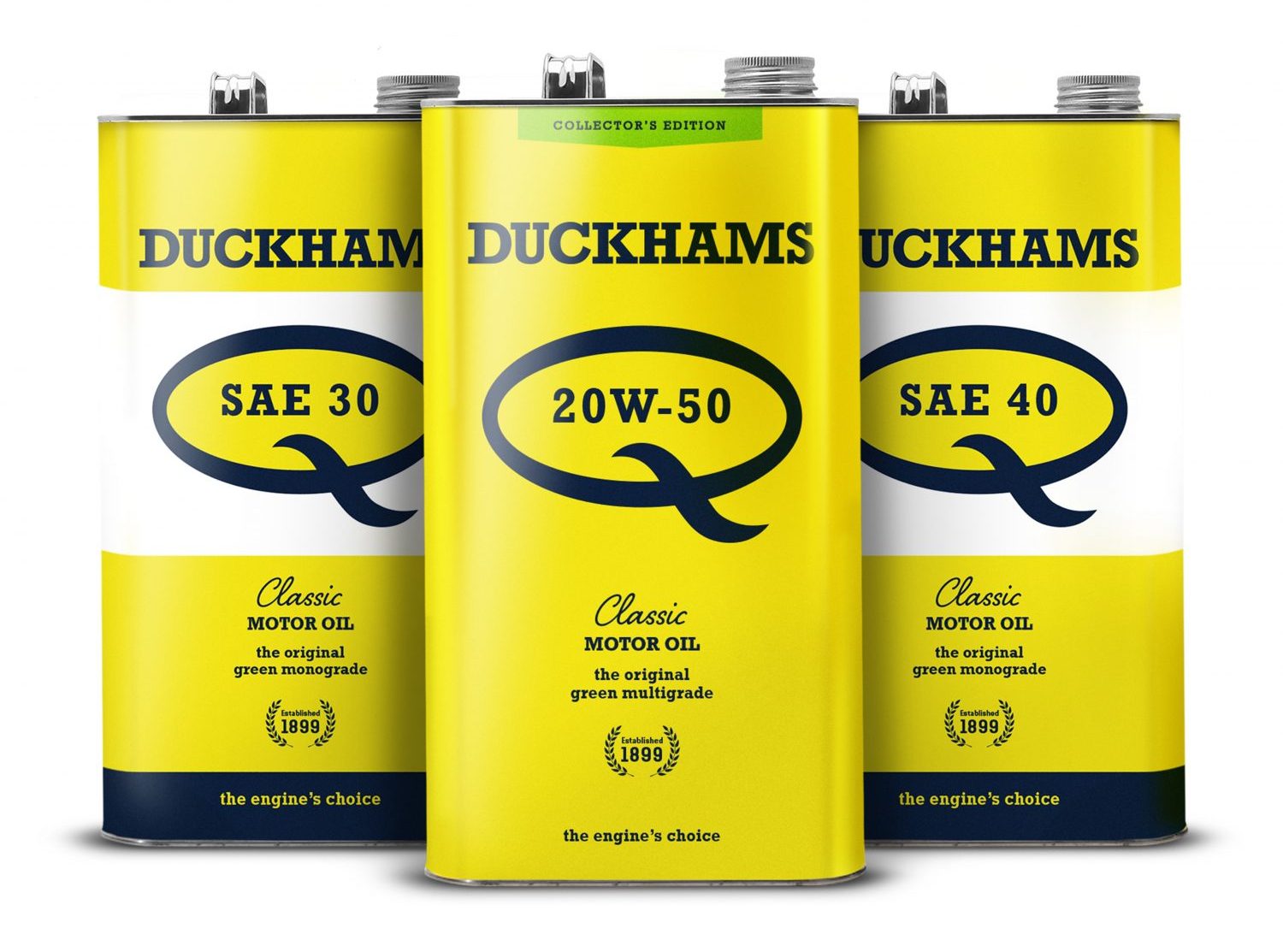 Dr. Cecil Pepper died in 1959 when he was taken ill on board the Queen Elizabeth whist returning from his final trip to the USA. It was he who saw the huge potential for the multigrade oils that we all take for granted today. Dr Cecil Pepper was not afraid to copy a good idea then refine and perfect it, this idea has provided both Duckhams and the motoring industry with its mainstay of engine lubricants for the next 50 years and changed the face of engine and lubricant technology forever.

For more information on the Duckhams oil company, visit http://www.duckhams.com. 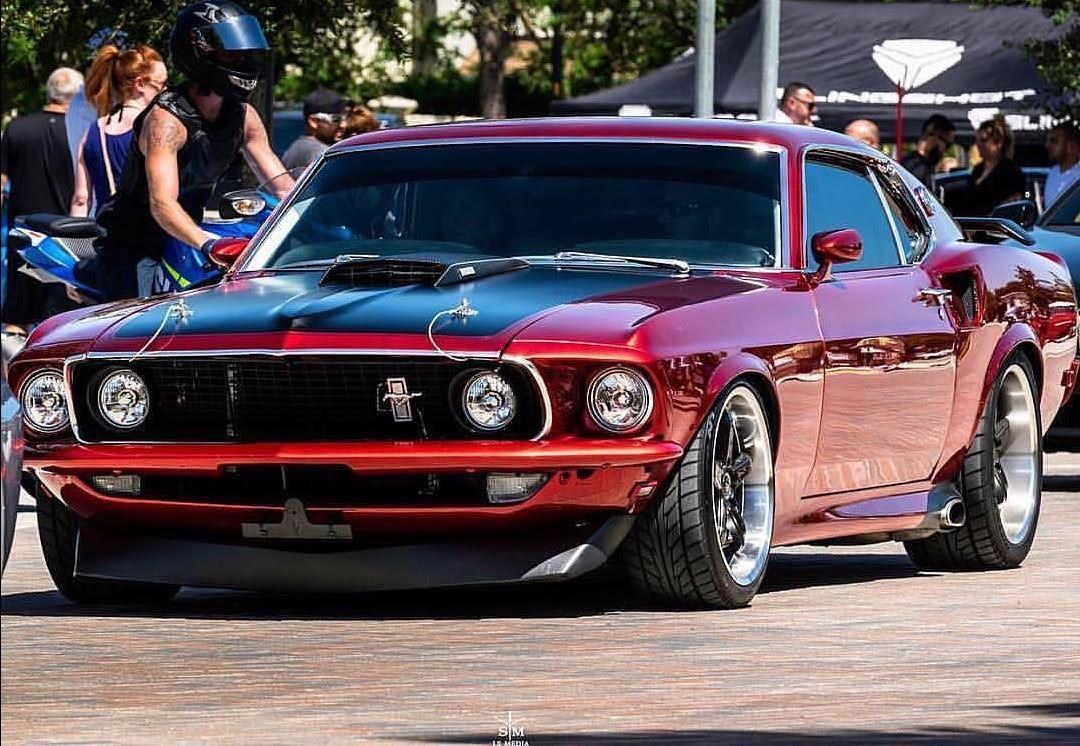 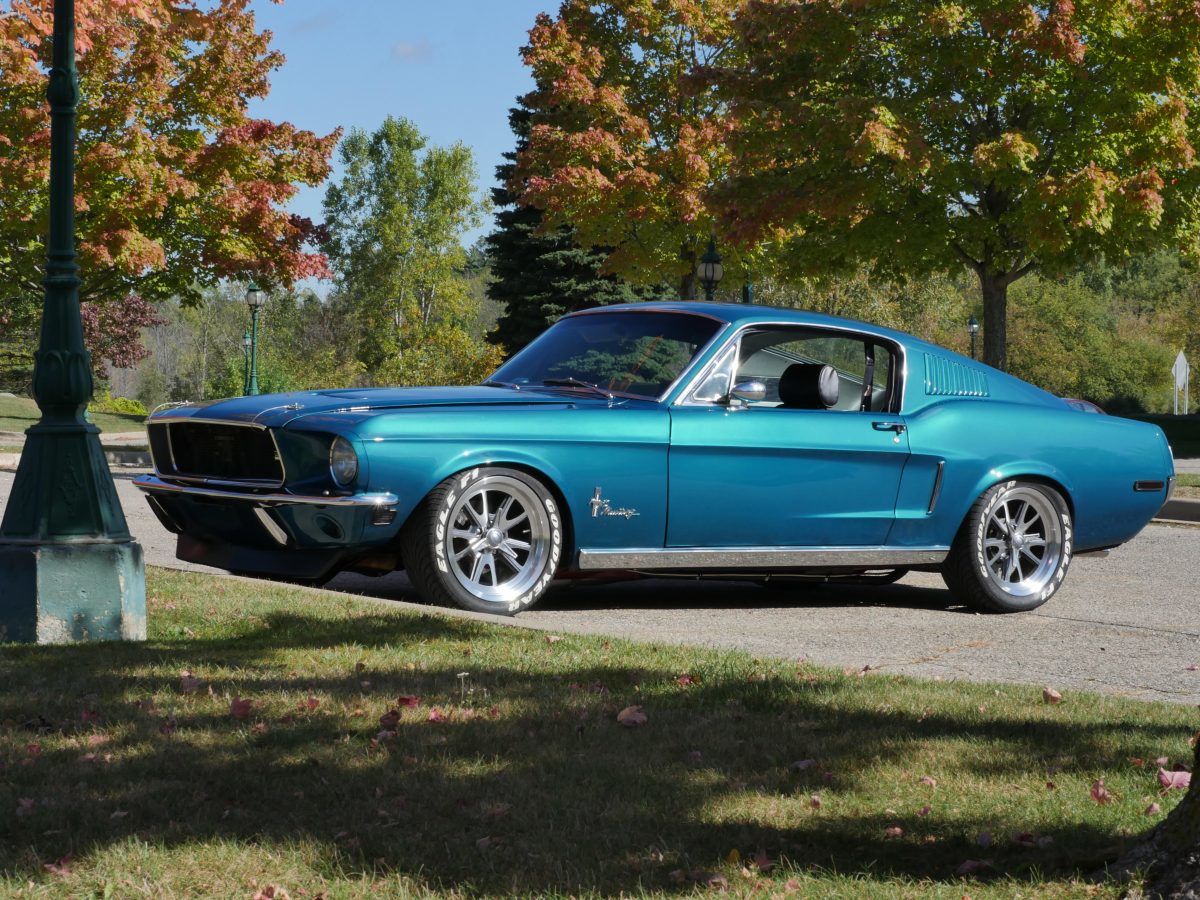