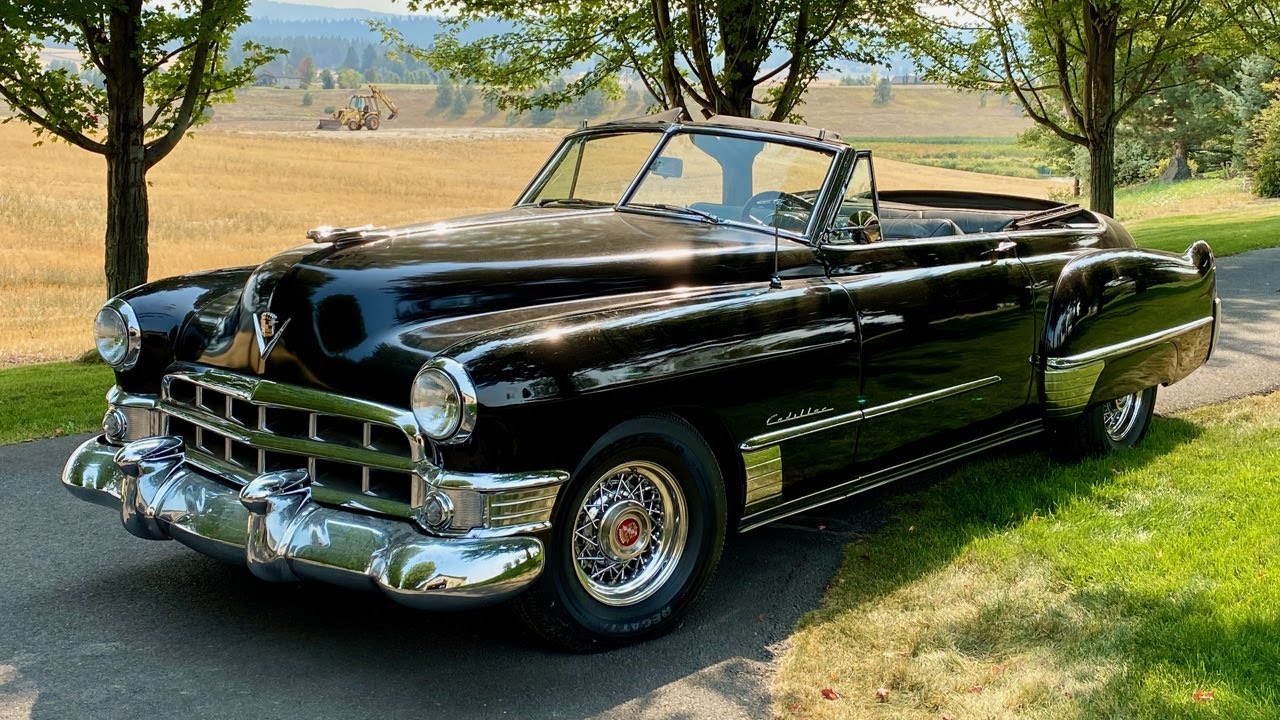 I've been a Cadillac enthusiast for years. The 1949 Cadillac has always been my favorite year, so when I got the opportunity to purchase this extremely solid 1949 Cadillac Convertible in Fort Worth, TX, I jumped on it. The asking price was fair, and even though the car has a modern LT1 engine and overdrive transmission, the seller included a 1949 Cadillac 331 engine & transmission with the car.

Here are some of the photos of the car that were included in the for sale listing.

As you can see, the Caddy is in fantastic shape. But - I've got big plans for it. I'm going to replace the early 1990s LT1 engine with a fresh LS3 crate engine from GM Performance. And - to dial in the steering, suspension, and brakes, I'm going to put the car on a new chassis from Roadstershop! To achieve a proper stance, I'll be opting for air suspension so that I can air it out and put it in the weeds when parking, and raise it up to a nice-but-lowered ride height when driving. I love the look of wire wheels, so I'll be upgrading these 15" "Kelsey Hayes" style wheels that came on the car with a more modern 18" wire wheel from Dayton Wire Wheel.

The weather has been getting colder here in the Pacific Northwest, but I've still been driving the '49 Caddy every chance I get. My first parts purchase for the car: a nice set of wide white walls from Diamond Back, so I can cruise in style while I dial in some of the other small punch list items before the new chassis project.

The plan is to dive into the Cadillac project once the Mustang Fastback is done! Wish me luck. 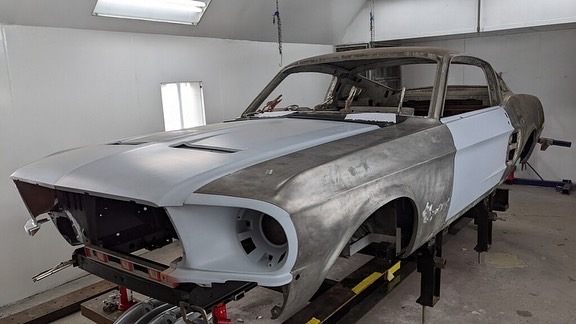