To an untrained eye, classic Ford Mustangs from the mid to late 1960s may not appear to have many differences distinguishing them from one another. Upon closer inspection, there are a few factors that make it easy to quickly identify the model year. 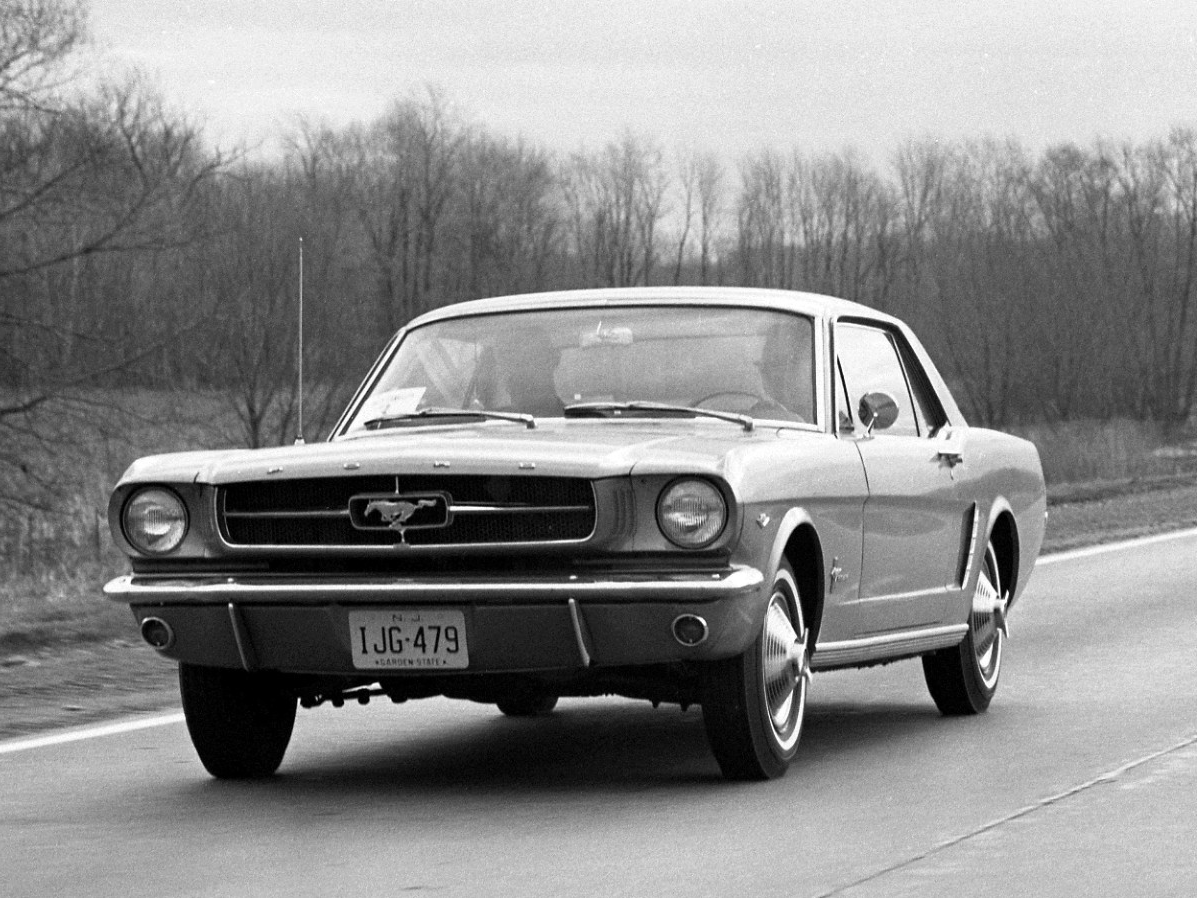 The very fist production mustang was officially called a 1964 1/2, because it was produced halfway through the production year. You can tell a 1964 mustang from the 1965 mustang because of some small differences;

The difference between a '65 and a '66 is a little easier to distinguish.

A '67 and a '68 have a lot in common, but you can tell the difference because of two very obvious difference. The '67 has two plastic inserts in the side scoops, and the '68 eliminated them both.

And, the '68 mustang has rear and front fender reflectors that were a part of the body of the car.

These are the main differences between the early classic Mustangs. Do you know of any other differences? 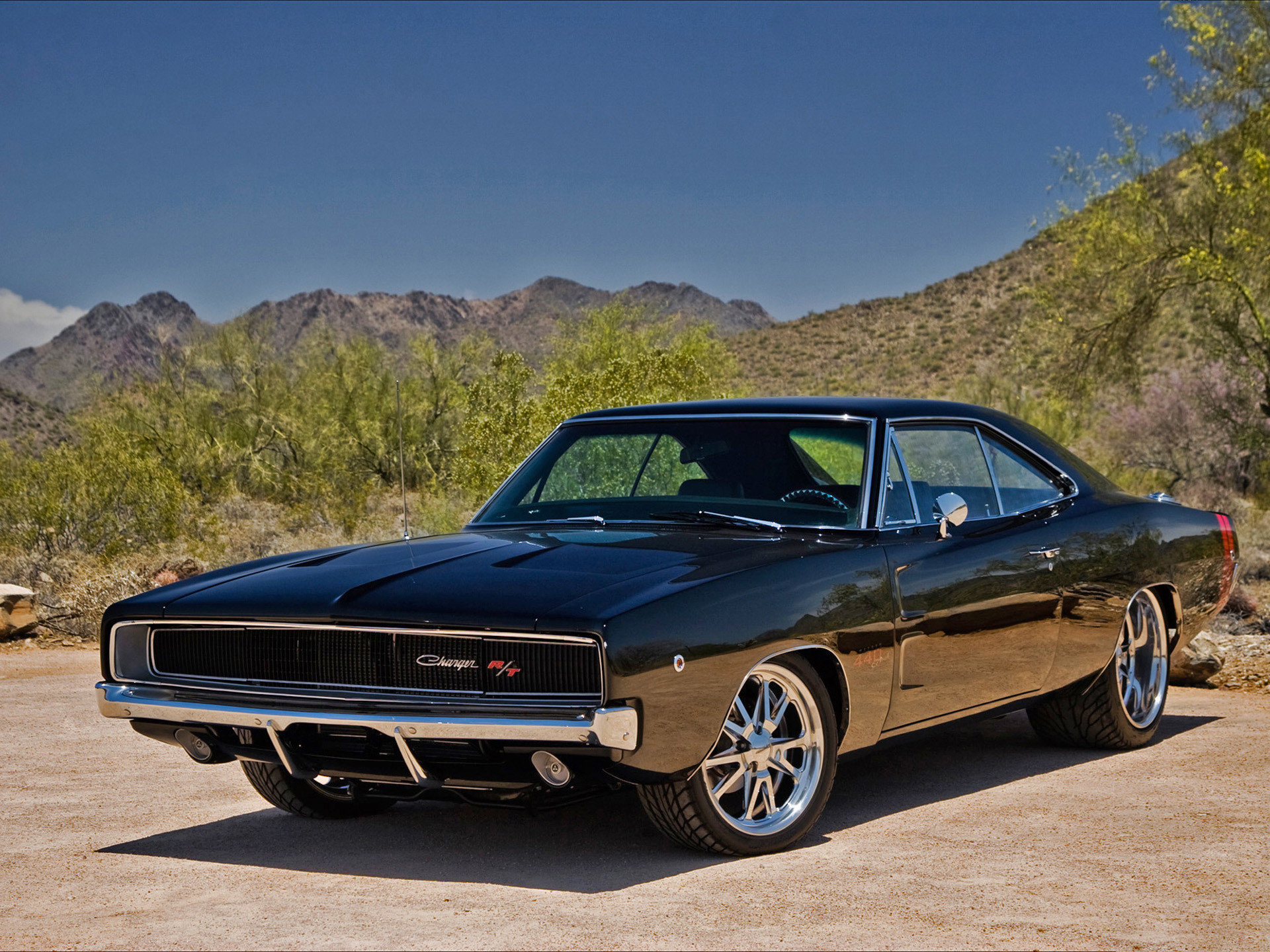 Dodge Charger RT. Perhaps the best looking one Dodge ever made. 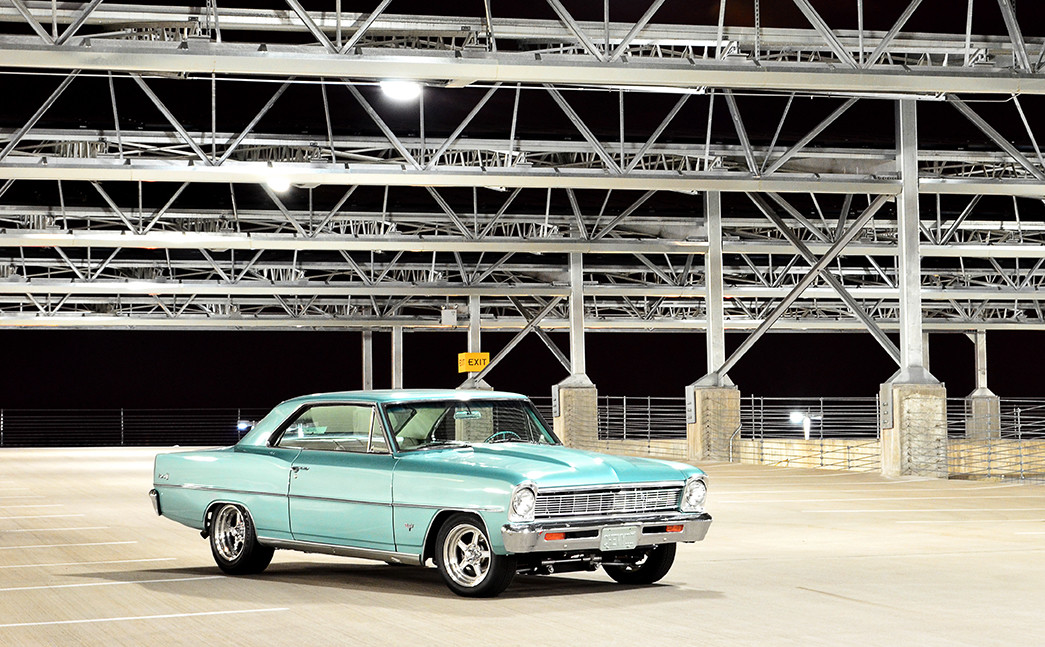