The XK model by Jaguar has long been a sough after sports car with undeniable appeal. The XK150 is the pentacle of all XK models and was produced from 1957 to 1961, having replaced the XK140 and the XK120 before it. The XK150 came in three flavors: the Fixed Head Coupe (FHC), the Drop Head Coupe (DHC), and the Roadster (OTS - for "open two seat"). The difference between the DHC and the OTC, both open top models, is that the DHC had two little seats behind the front seats, making the cab a bit more cramped. The Roadster, having removed the rear seating, had a more spacious cab and a little longer hood (or "bonnet" as the Brits call it) because the windshield was mounted four inches further back. This beautifully restored DHC is wearing the original color Sherwood green and has the Sage leather interior. 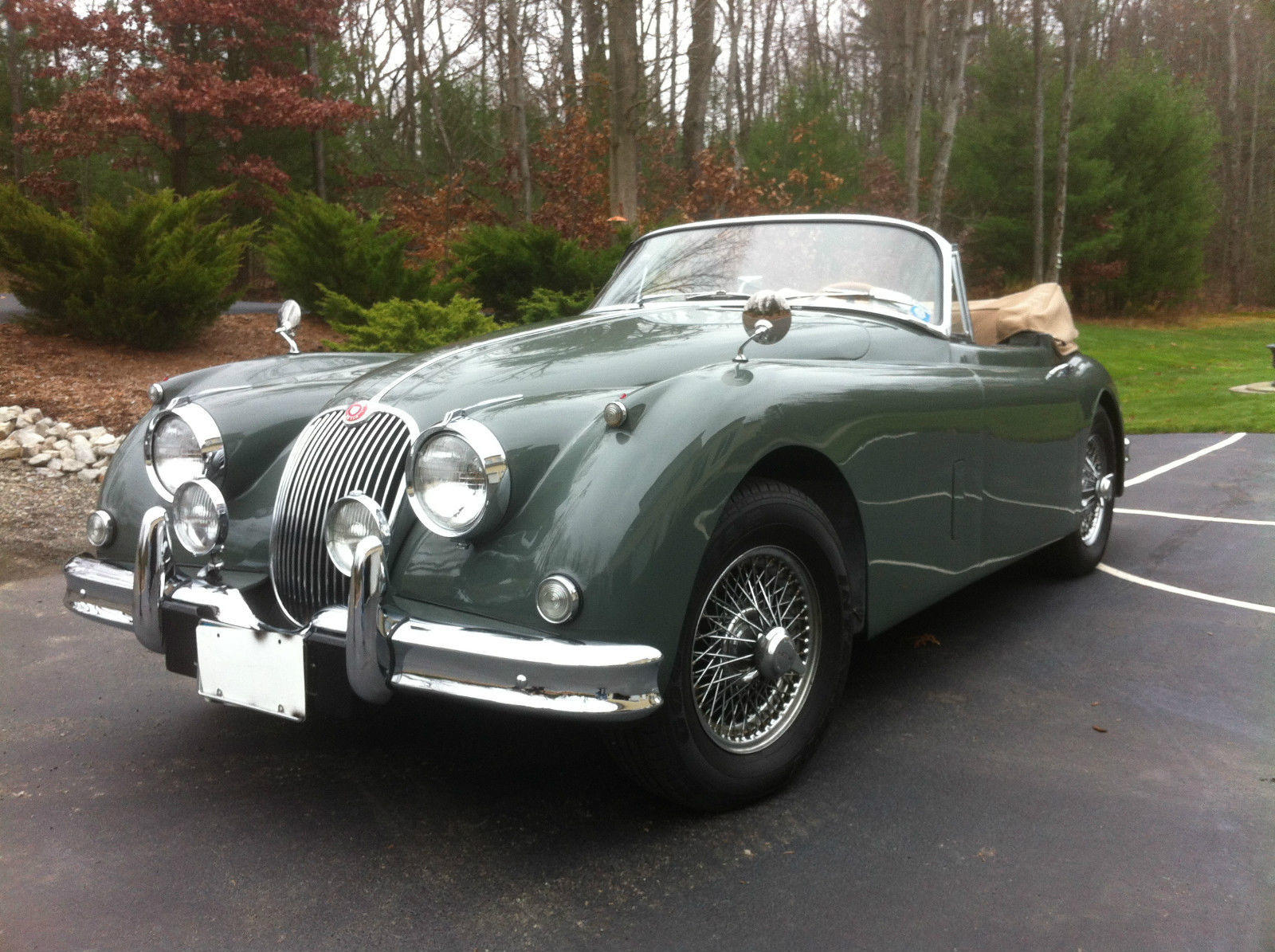 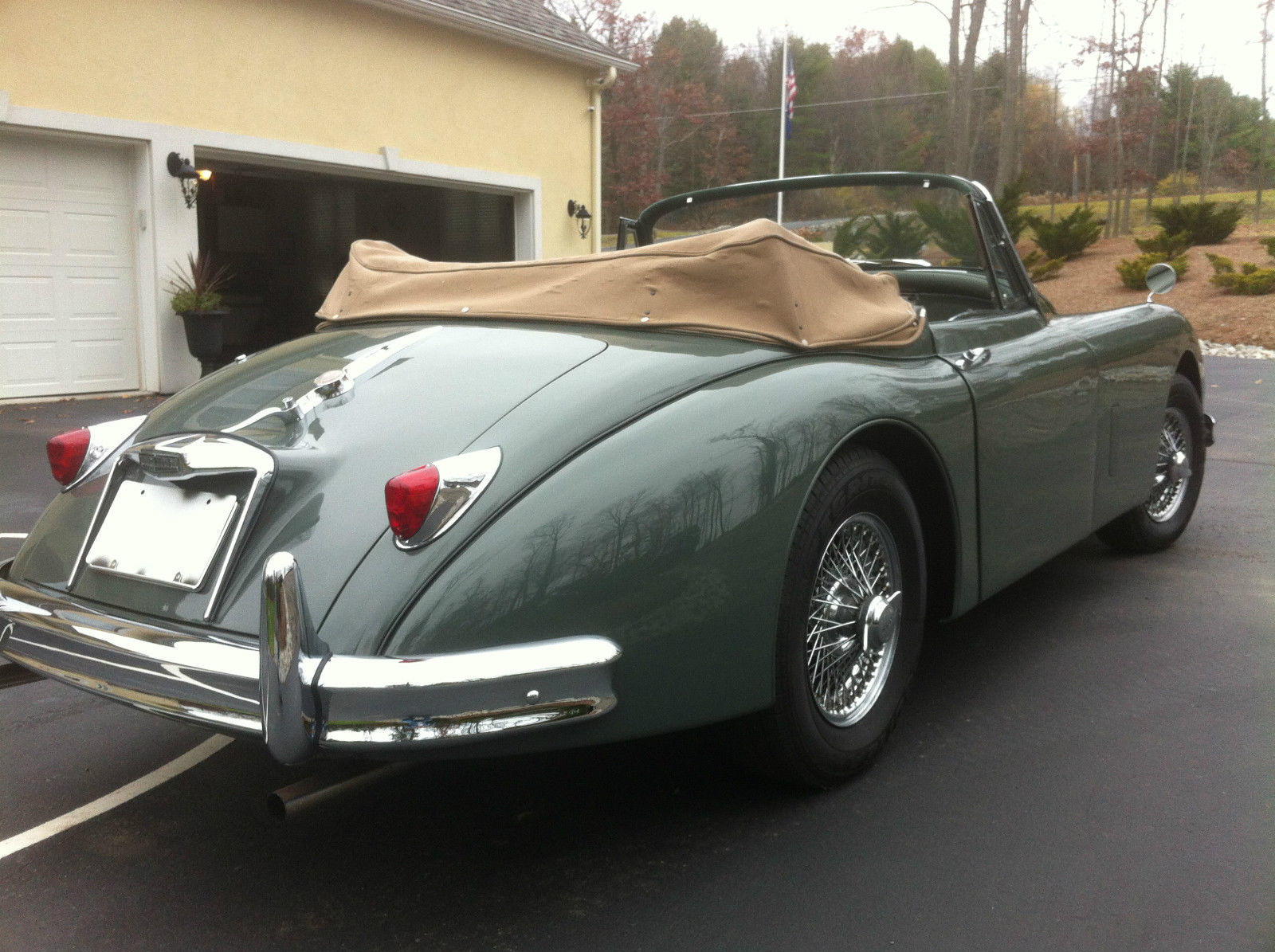 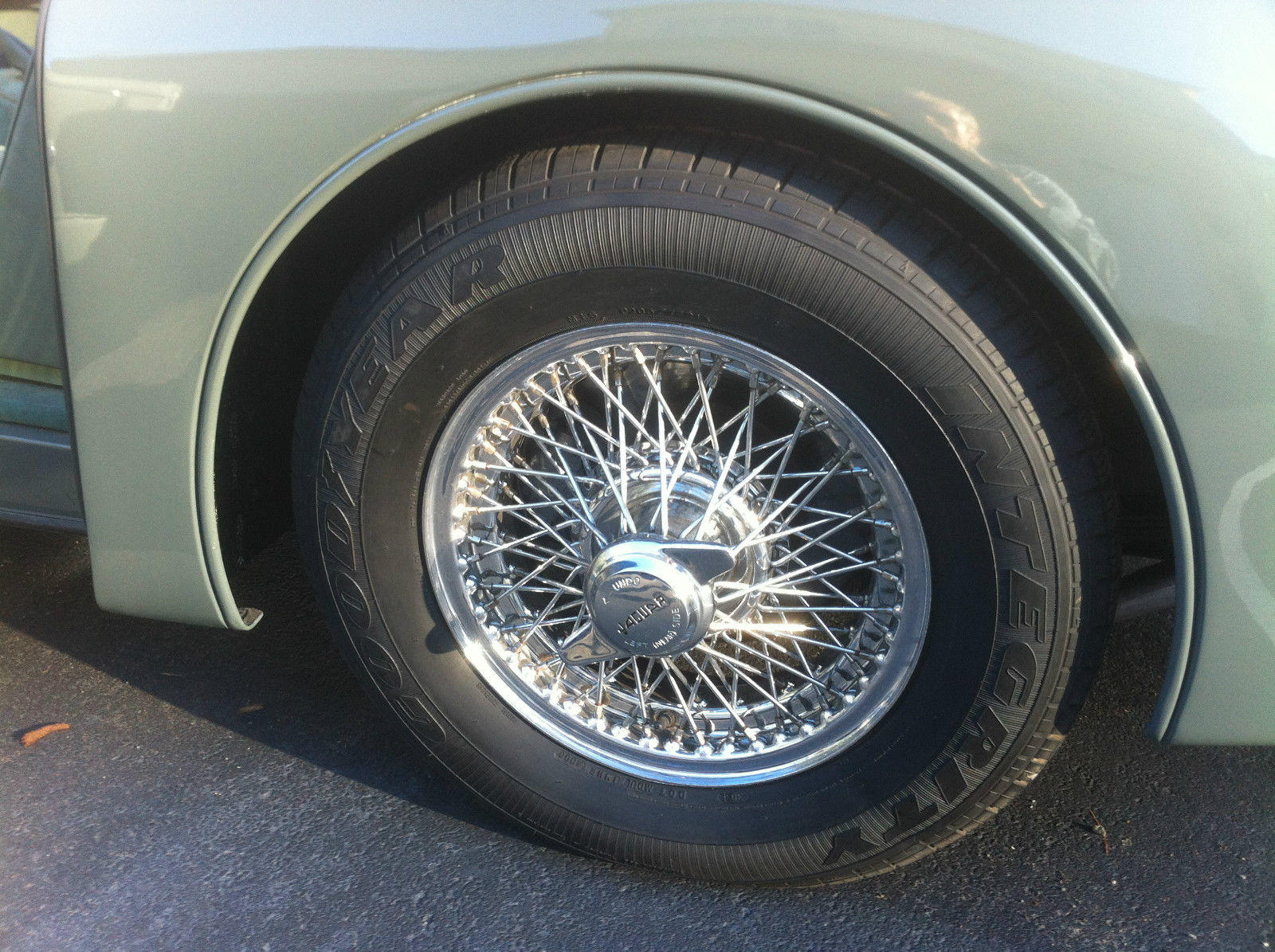 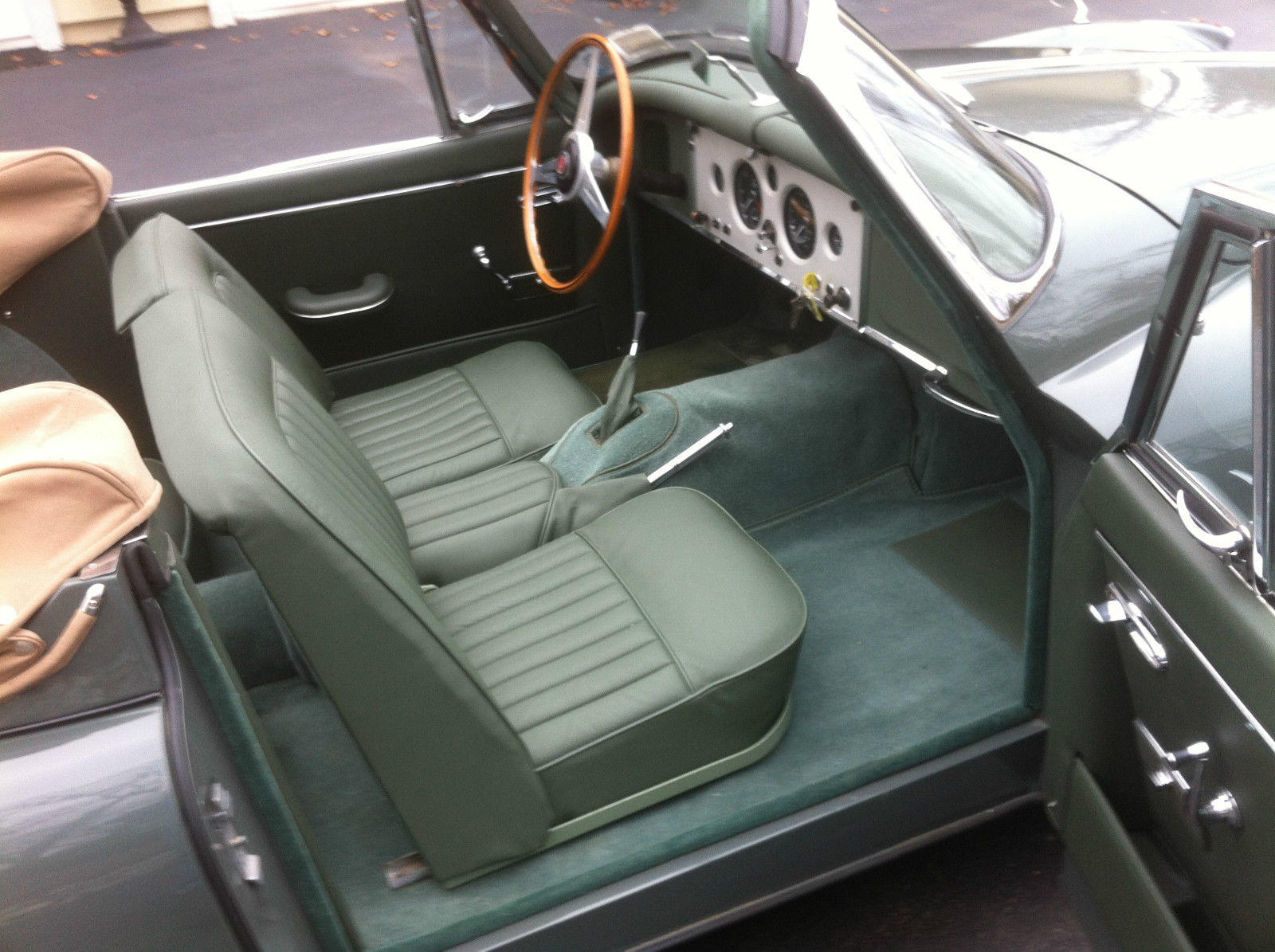 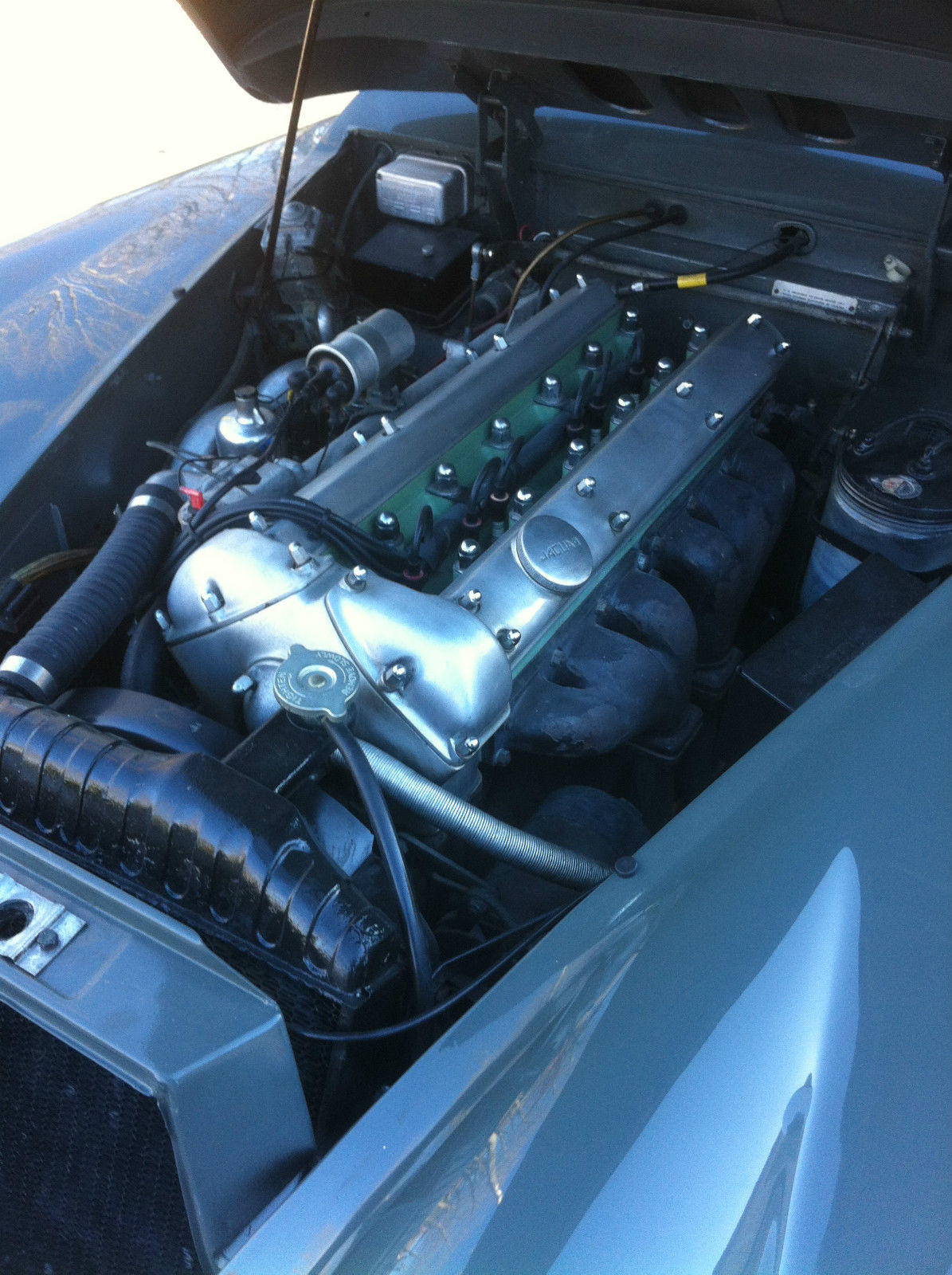 The 1958 XK150 came with two engines. The DOHC Jaguar straight-6 rated at 180 SAE bhp at 5750 rpm was the early production engine. Later, most were running the SE engine whose modified cylinder head (B type) and larger exhaust valves boosted the power to 210 SAE bhp at 5500 rpm and had twin 1.75-inch SU HD6 carburetors.

A 1969 Chevy Nova with Murdered out Pro Touring Treatment