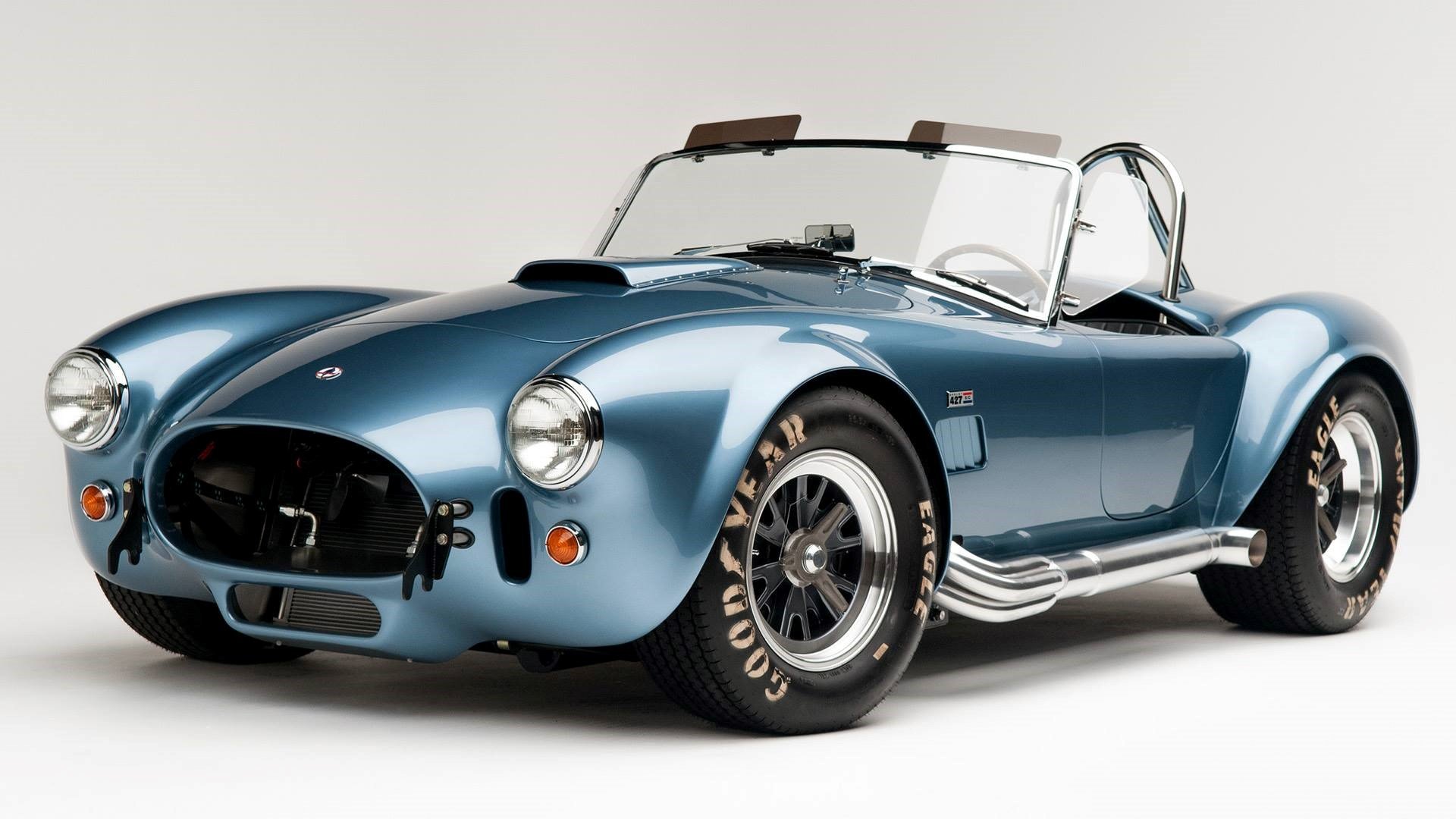 Legendary. The word alone means mythical, popular, prominent and distinguished and when you see a classic 1967 Shelby 427, those descriptions among others briskly come to mind. Introduced originally in 1962 by Carroll Shelby, the Cobra was a powerful car geared towards racing and could easily run with competitive cars including the Corvette and the Ford GT. By the time 1967 rolled around and the third model in the Shelby series was released to the public, the chassis was updated with coil spring suspension and a 425 bhp 427 side oiler engine. The 427 was the capstone to the overall success that Ford saw on the NASCAR circuit in the late 1960’s. 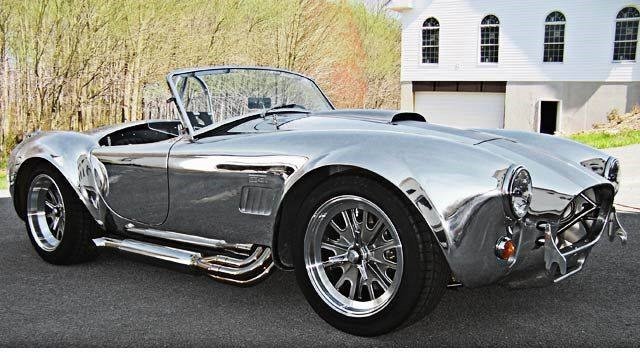 The 427 could go from zero to 100 in under 14 seconds and that speed was unbeatable for years to come. This car really set the standard that all cars after had to live up to. The fact remains however that even with the sleek racing design and the amazing engine power under the hood, the car just could not sell due to the high price tag.

Limited numbers of the 1967 Shelby 427 were built and with the success they had in the racing industry, they were expensive not only to build, but to buy. With the power under the hood of the 427, they were not easy to handle on the road and the car itself was rare to find. This makes a classic 1967 Shelby 427 difficult to find today, especially one that is in top condition and if you’re one of the lucky few to locate one, they can be extremely expensive to purchase. For most 427 owners today, keeping the car garaged and having it delivered to shows nationwide using enclosed shipping options is the only way to maintain the charm and ensure the car stays in quality condition. Parts are not always easy to access for this model because of the limited number of originals in existence.

The 1967 model had three available options. An automatic, which was new to the Shelby this year, a four-speed stick and a standard three speed manual. Even with three various models available, the engine block which was much larger than others and required a larger grille opening to release the heat, a bigger bore size and detailed schematics still caused the car to be so expensive to manufacture that by the time the new 428 was designed or even the 1969 Shelby GT, Ford had to make sure they were easier to build and less expensive to manufacture so consumers could afford to buy. 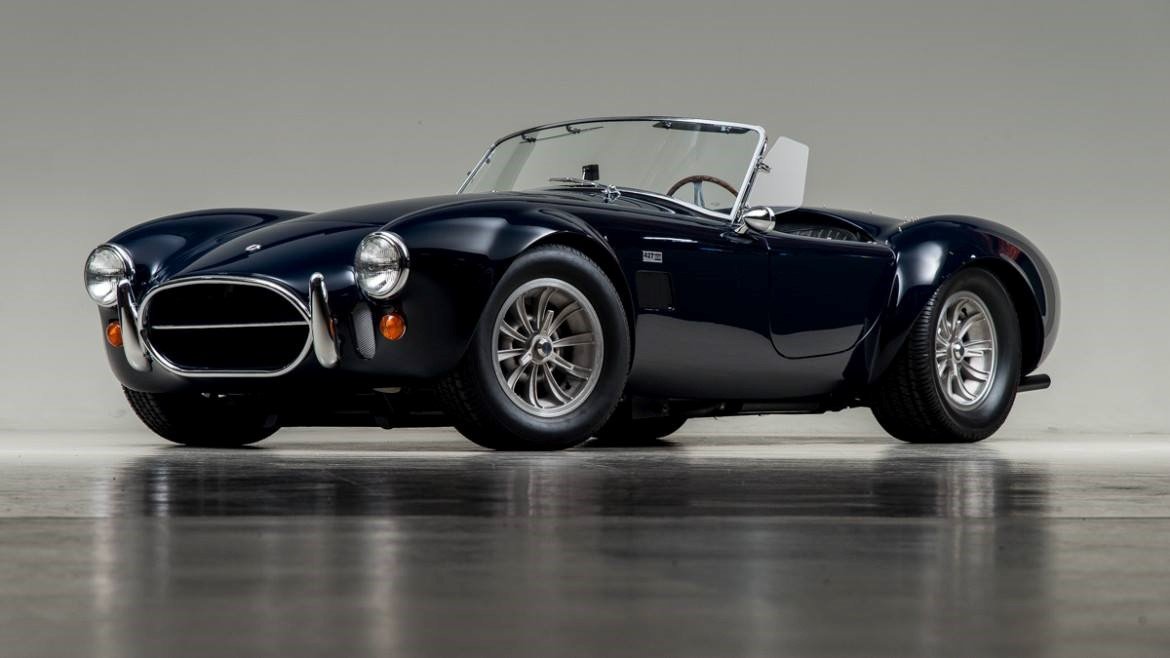 Current sales pricing for the 1967 Shelby 427 can range between more than $900,000 for one in fair condition to nearly $2 million for one in mint condition although locating one in this condition is rare. By the end of 1966, only 260 street worthy 427 Shelby Cobras were manufactured and due to their impact on sports cars and racing, these are still one of the most popular classics of all time. 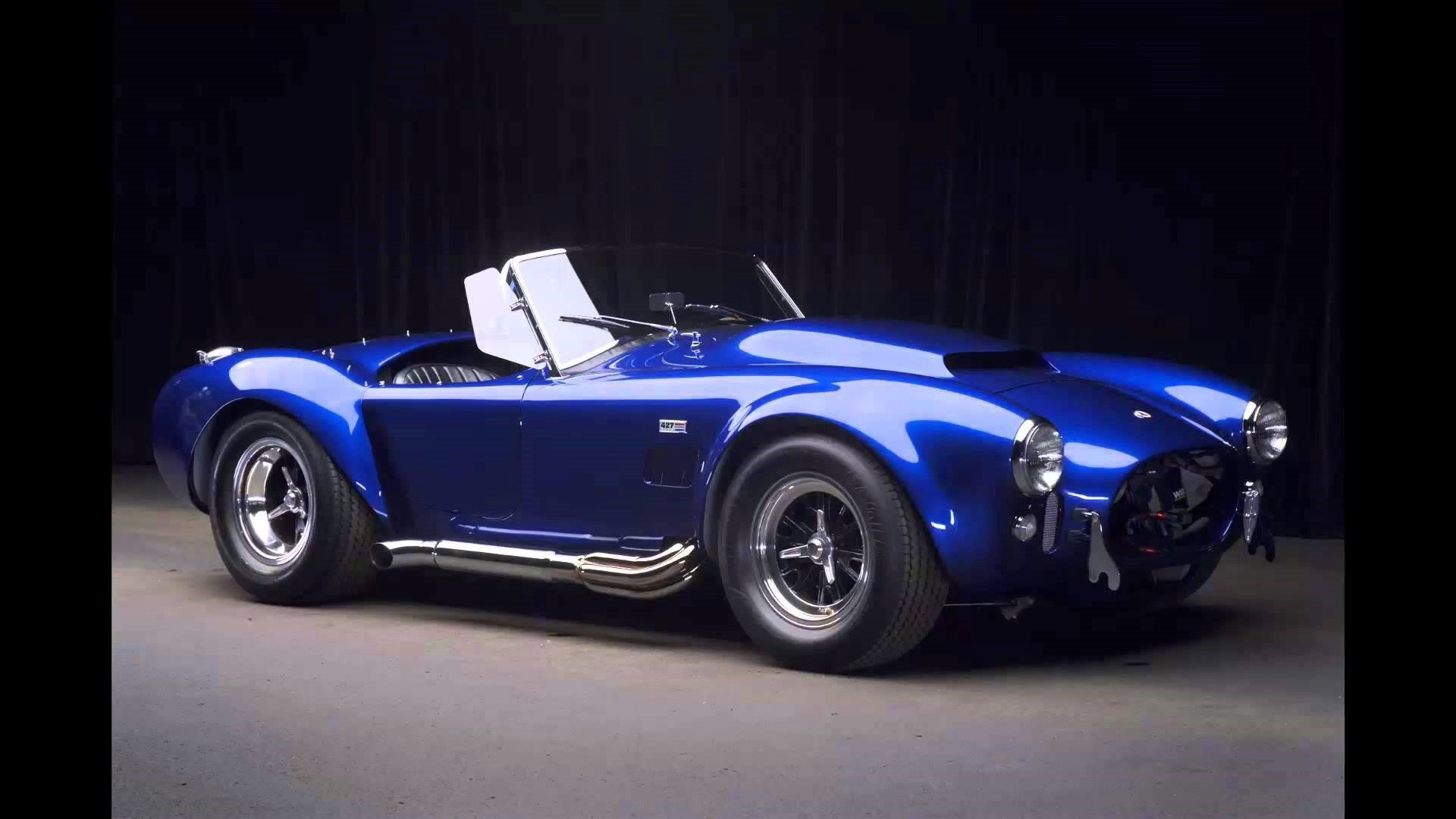 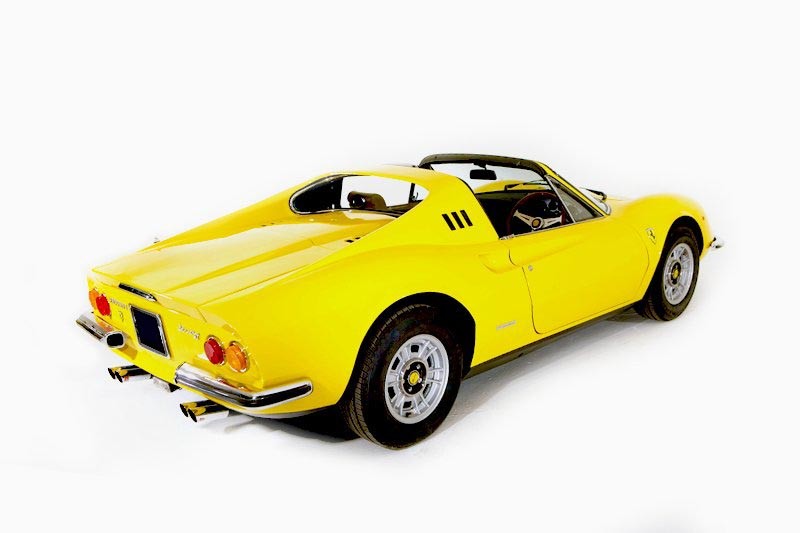 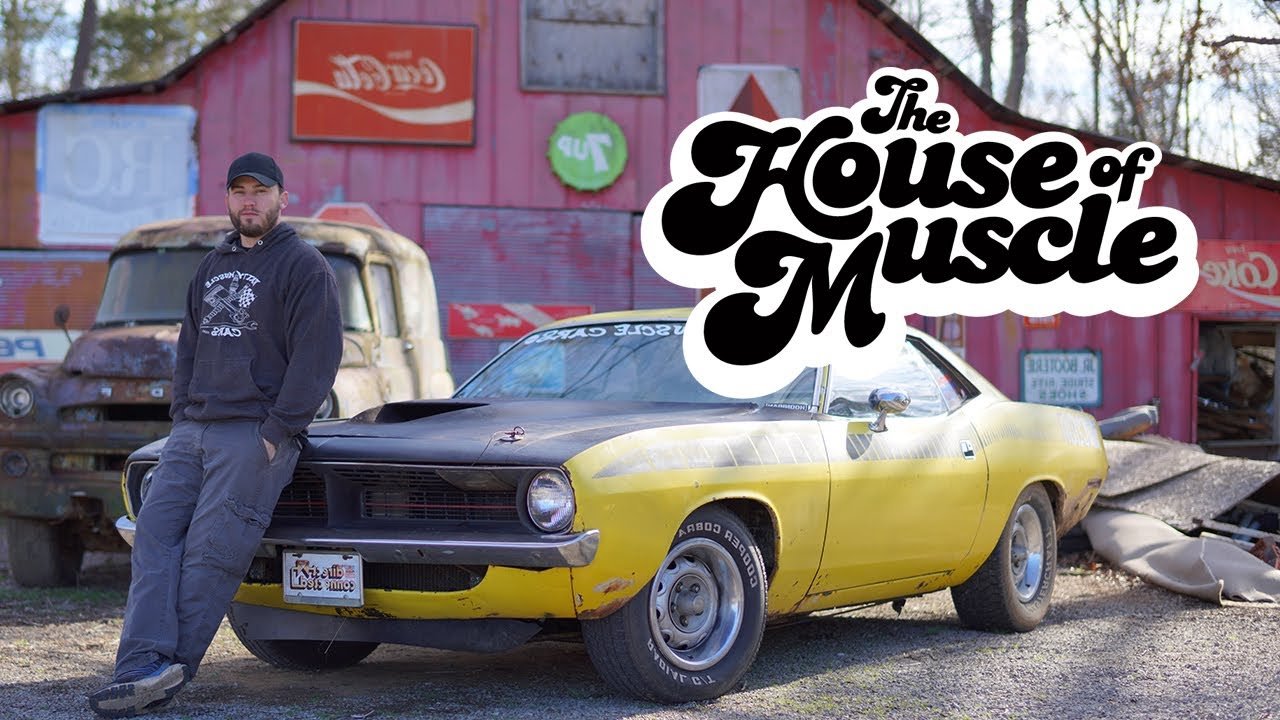 Ride along with Austin as he THRASHES his Ratty '70 Cuda