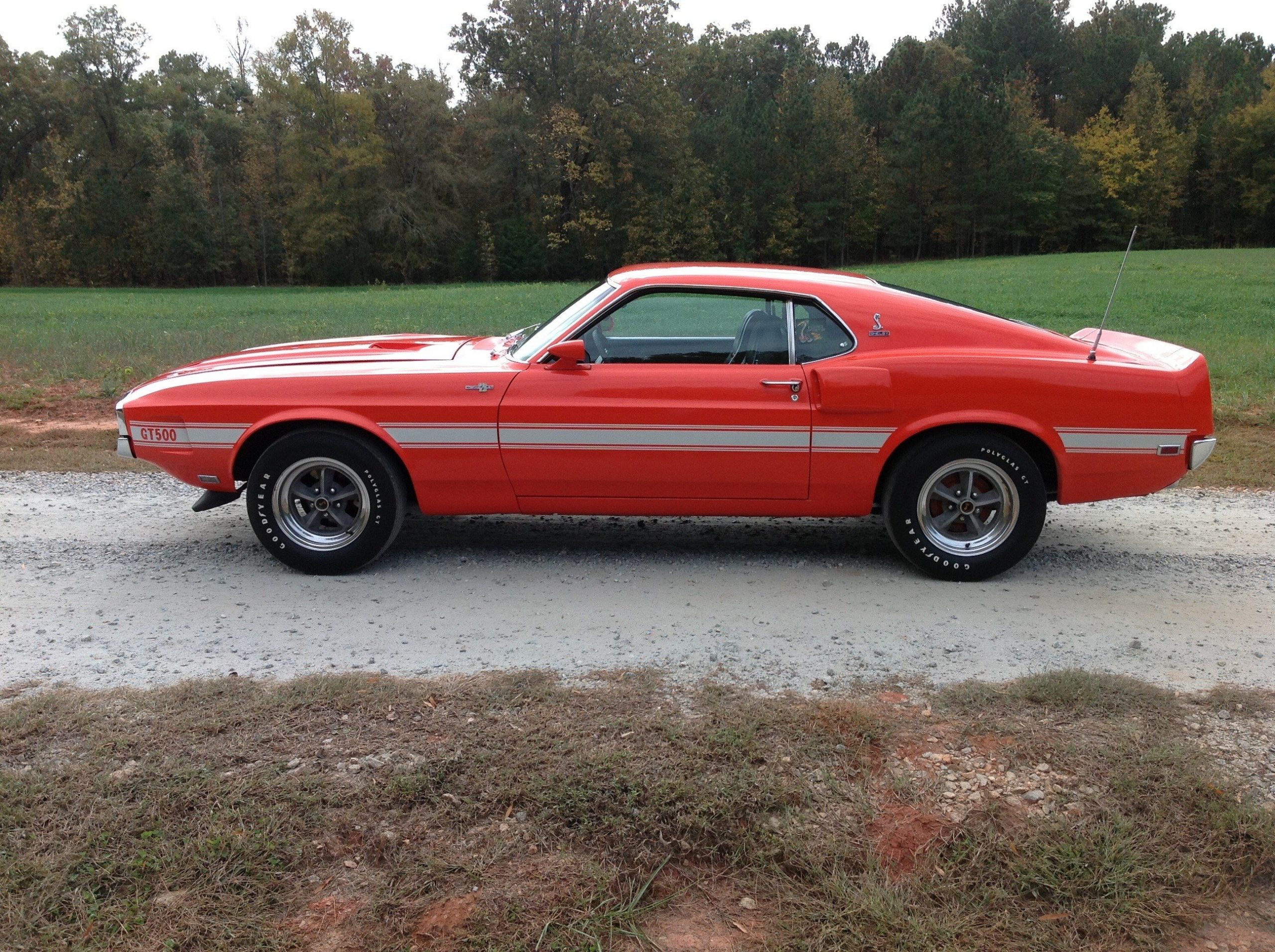 The 1970 Shelby Mustang GT500 is a somewhat elusive car; only 286 of them were made, and not surprisingly, you don't see many on the road anymore. There were 789 '69 Shelbys that didn't sell the previous year, so Shelby was able to re-vin these as 1970 models under the supervision of the FBI. The two additional changes made to these '69 turned '70 Shelby; two black hood stripes and a front chin spoiler similar to those on the Boss 302s. These Shelby Mustangs had the big dog 428 cu in (7.0 L) Cobra Jet engines with either a 3 speed auto or 4 speed manual transmission. This particular one was painted "Competition Red" (i.e. Calypso Coral), which was an uncoded paint option for 1970. 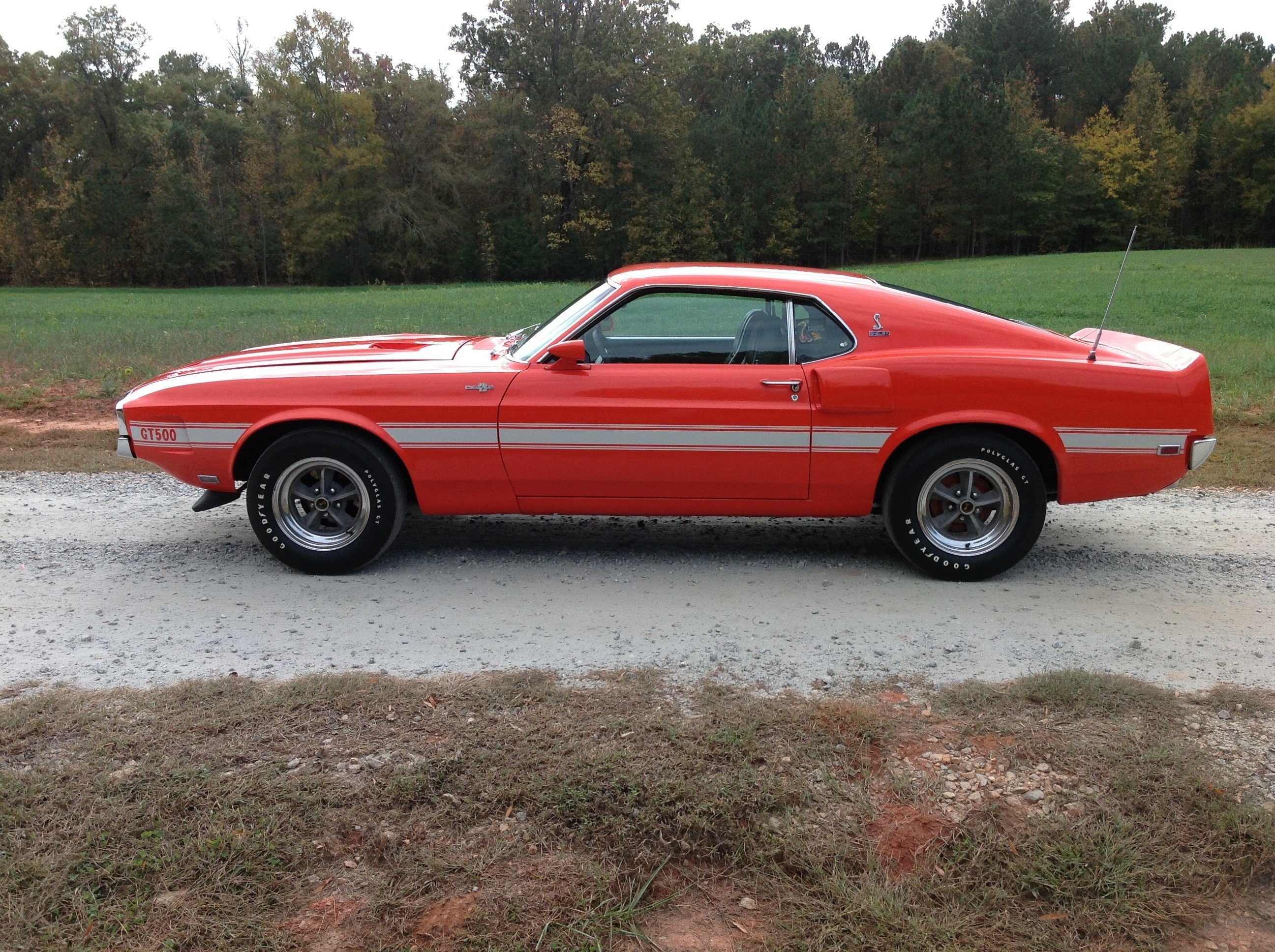 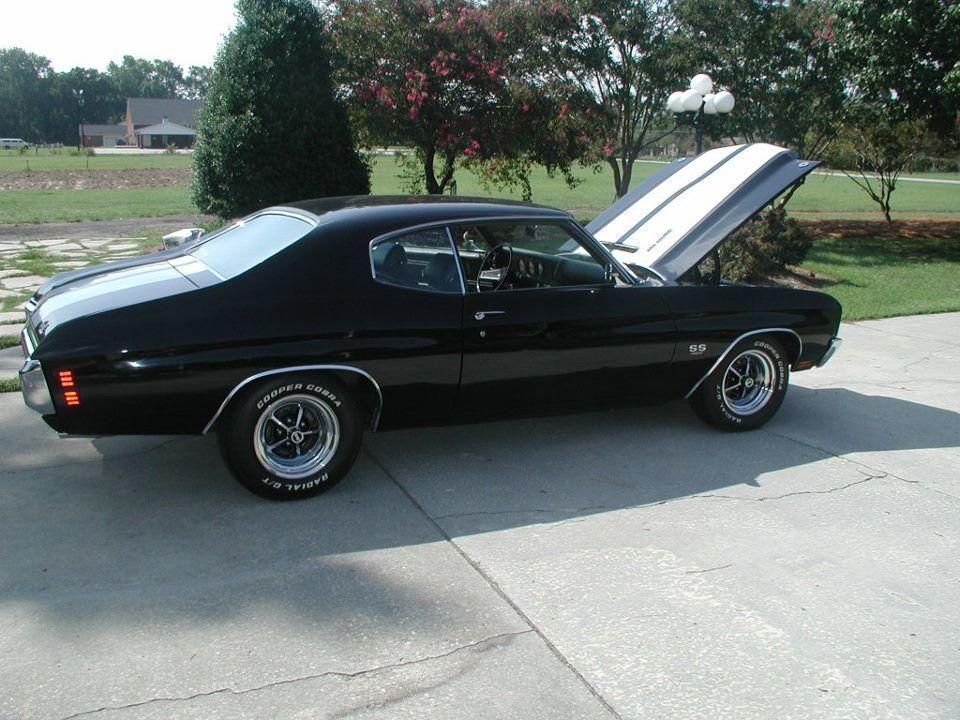 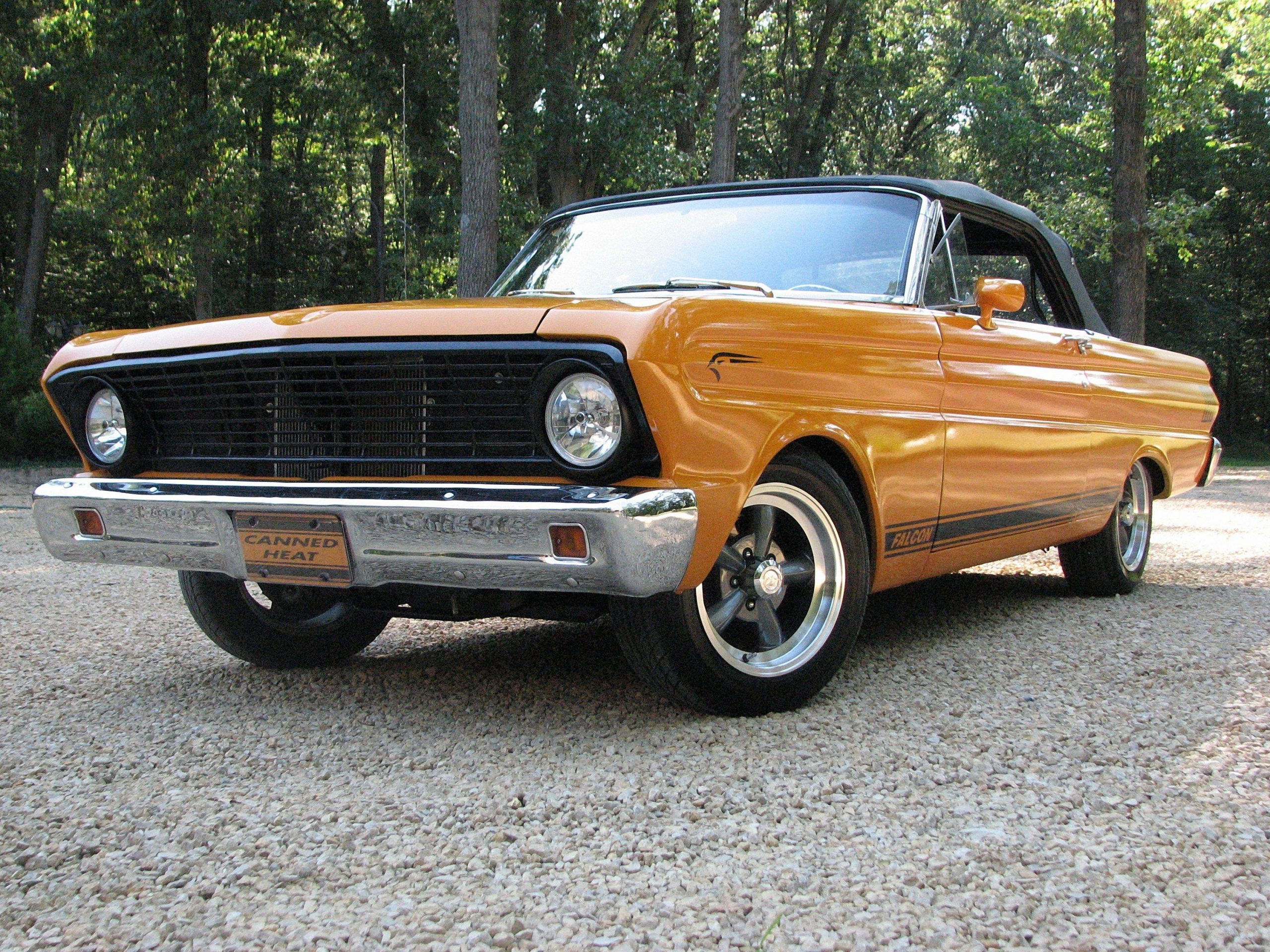