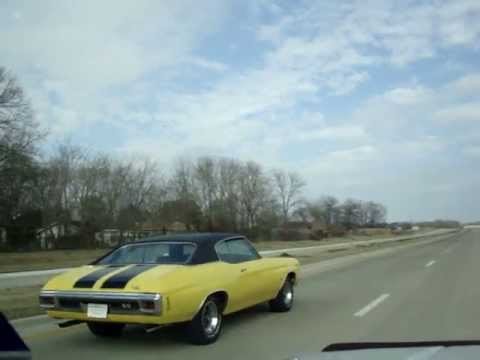 If you know about the mythical SS Chevelle 454 - you know what kind of power and torque they were capable of. Watch this one blow away the "regular" car on this freeway joyride:

Apparently - it got up to speeds near 120 after just a few seconds of heavy pedal. Possible? Definitely.

Think this is BS?

Well - would you believe that a Cobra 289 can beat one of these Chevelles in a drag race? Here's the proof. Sound off in the comments!

Crazy Dude is Rallying His '34 Ford Hot Rod In The Snow! 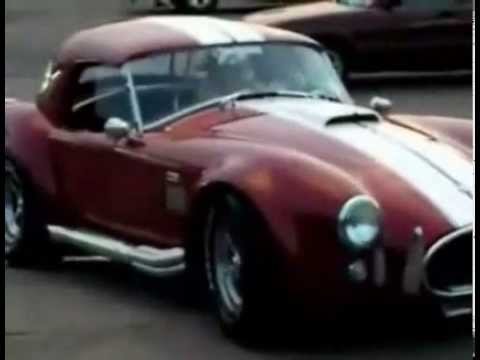