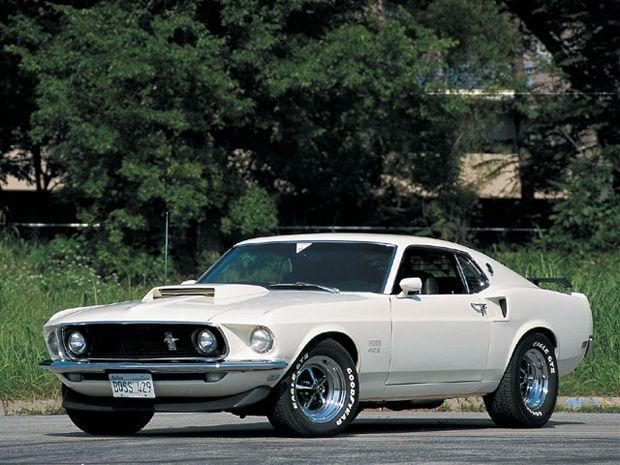 The Boss Mustang is regarded as one of the baddest Mustangs ever built. Many muscle car enthusiasts might even consider it the meanest muscle car of all time. Mustang Monthly had a nice write up on this white Boss where the owner preferred the car to be a driver and not specifically a show car. 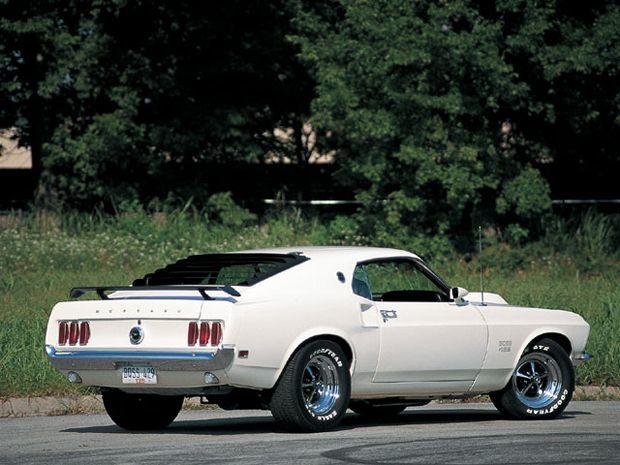 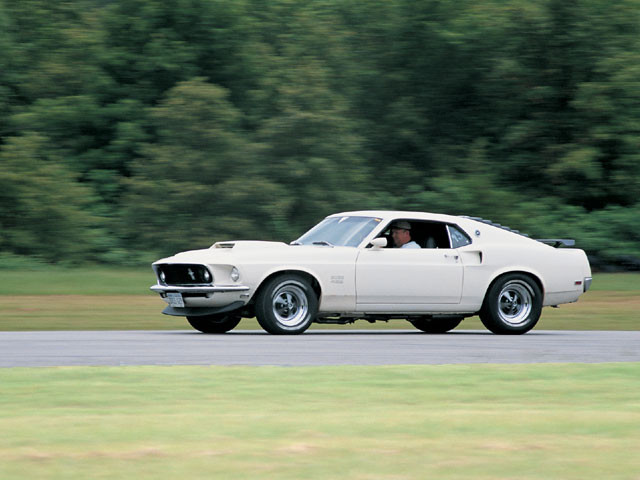 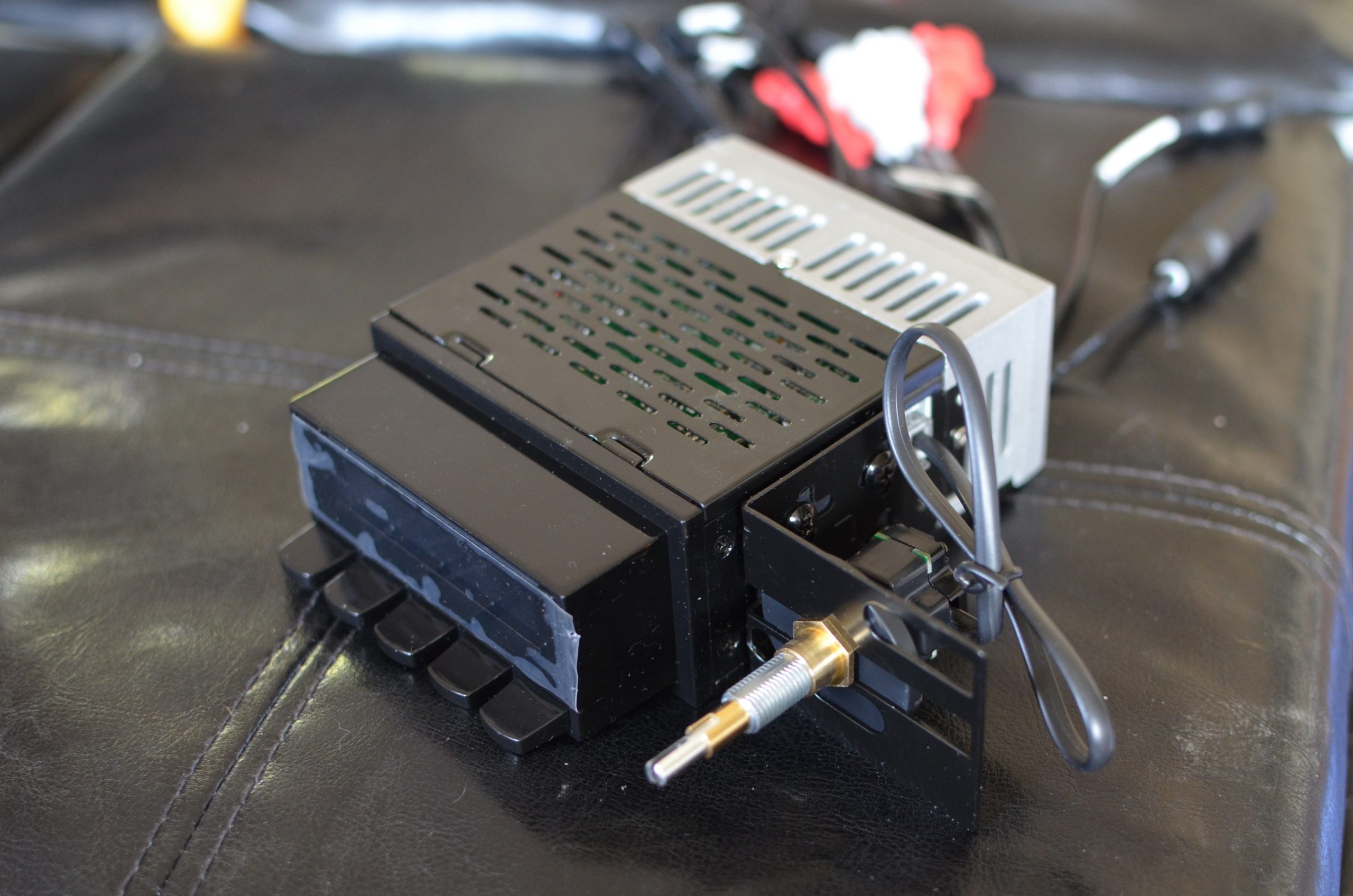 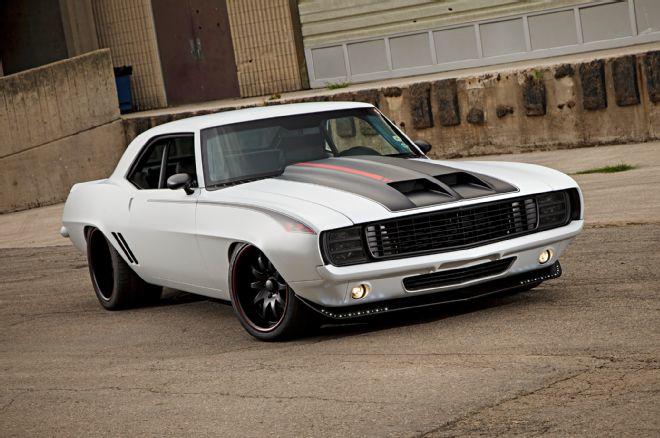 803hp 1969 Camaro by Detroit Speed is a Pro Touring Monster