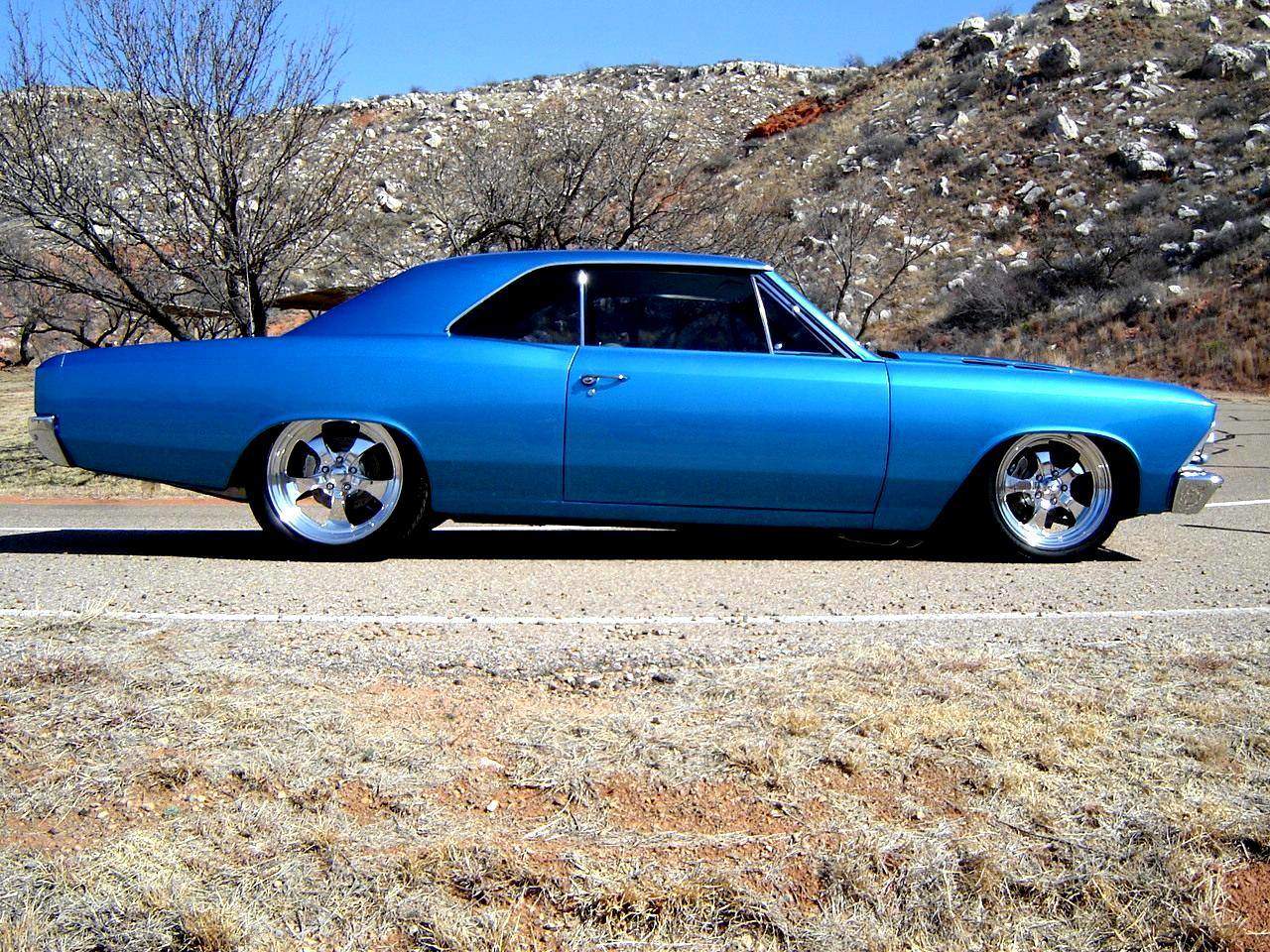 This 1966 Chevelle is as impressive as they get. It's got all the trappings that you would want in a pro touring build, whether it's for track day at the local auto cross, or a weekend grocery getter. The power comes from a built 502 crate motor connected to a Richmond five speed transmission. Wilwood disc brakes are in every corner ensure quick stops every time.

One of the most striking features of this 1966 Chevelle is the stance. A slight rake give it that aggressive and functional forward slant, keeping the center of gravity over the front wheels as low as possible. 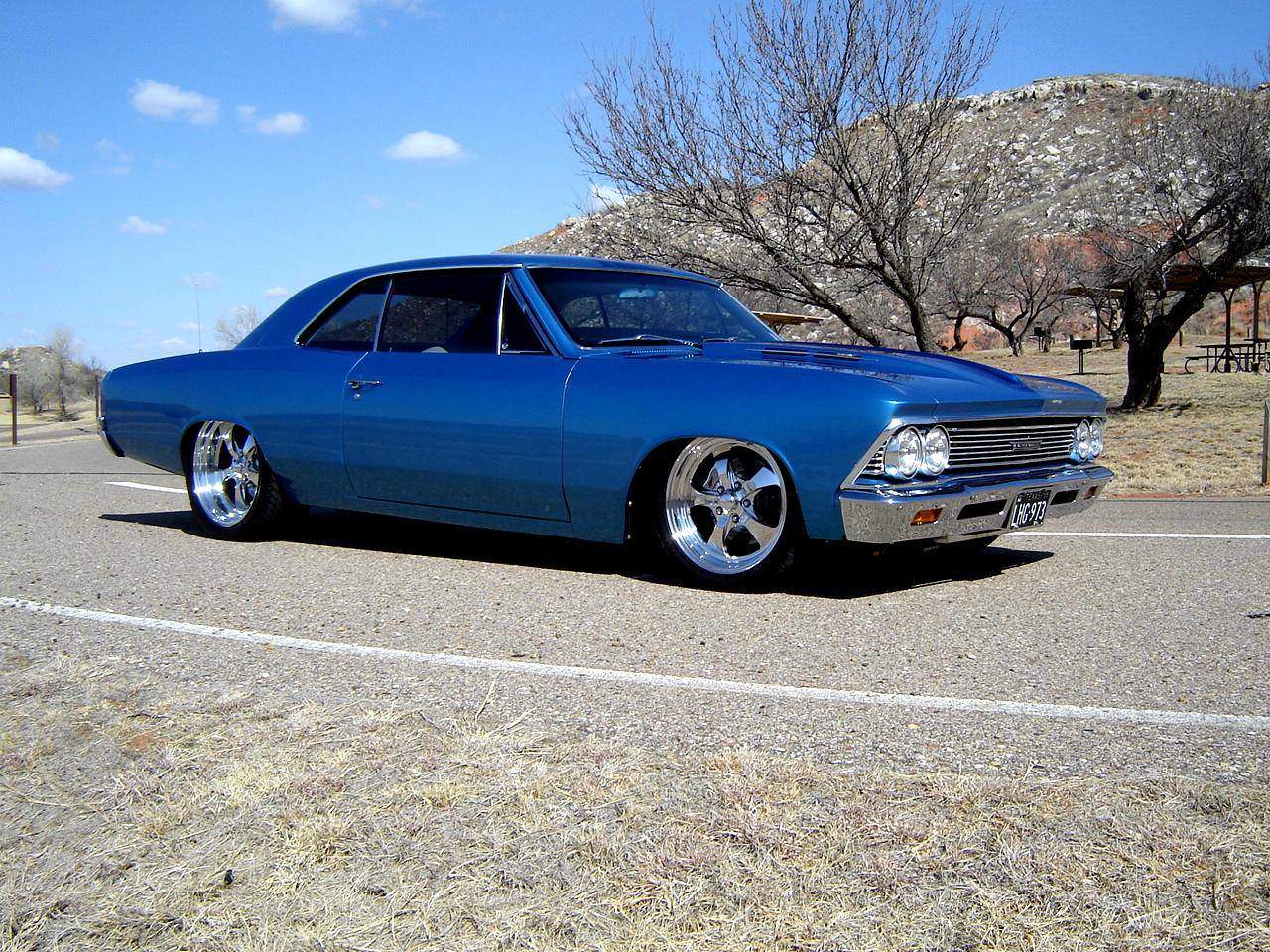 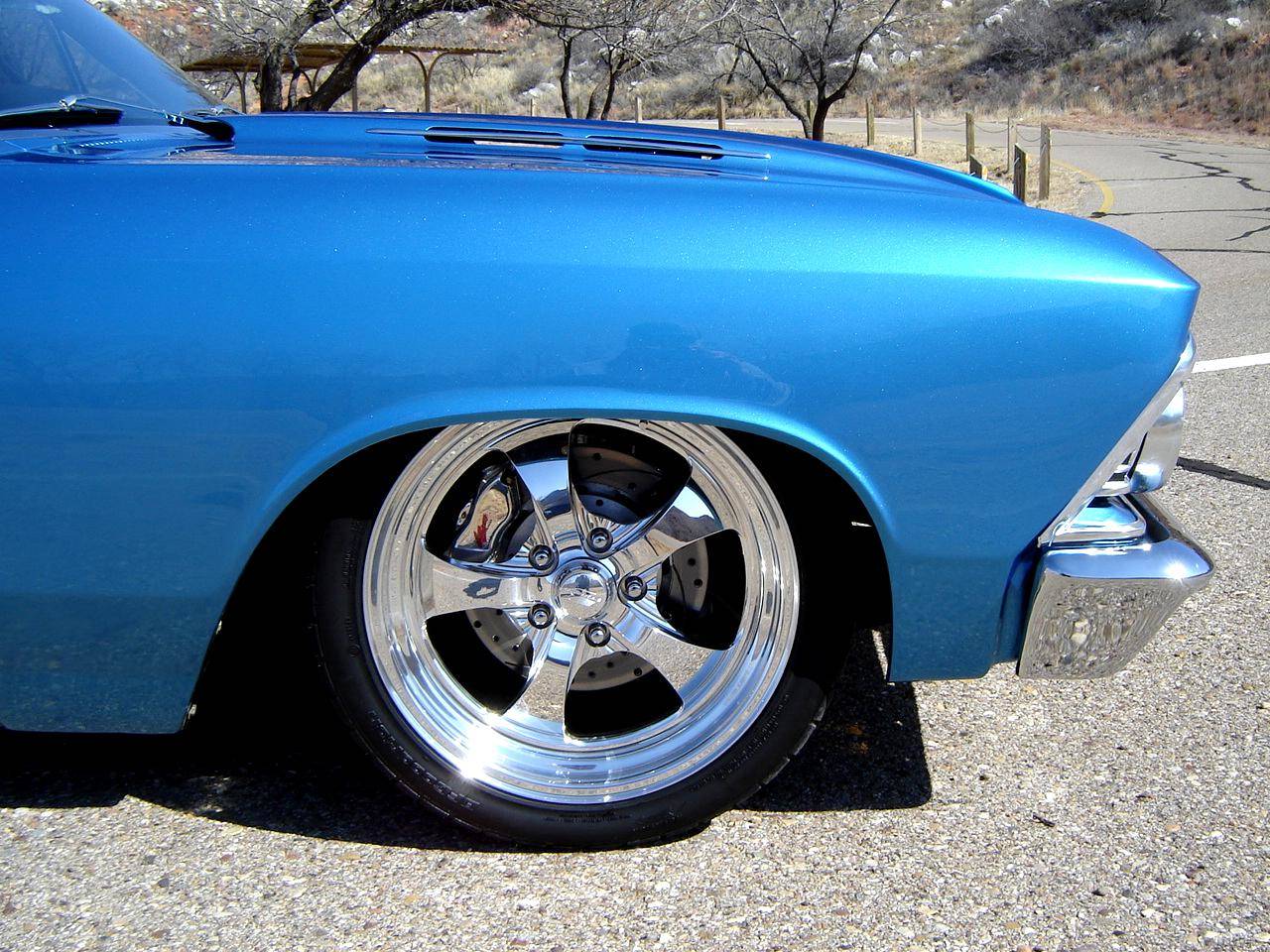 Nassau Blue from a '66 Corvette

Let's talk about the color. An astute classic Chevrolet enthusiast might recognize the color looks similar to a factory color, and they would be right. The paint on this car is called Nassau Blue, a factory color for the 1966 Corvette. This particular paint application has large metallic flakes substituted in for the typical fine flakes that were in the paint originally. From the photos, you can tell this is one impressive build. In my opinion, it's quintessential pro touring flavor that will never go out of style. 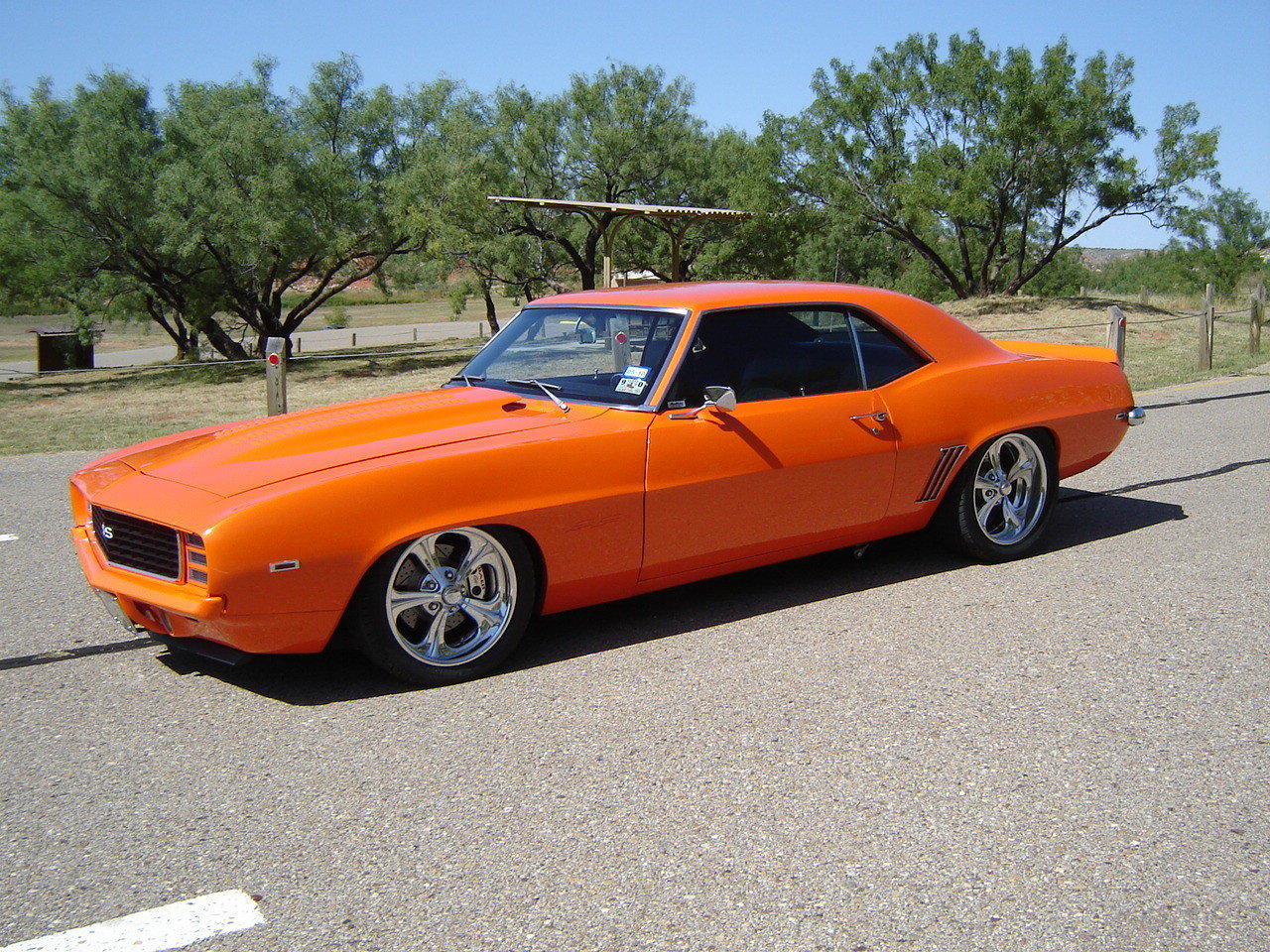