Among Porsche 356 aficionados, one of the most desirable models is the early 1960s “B” Roadster crafted by the Belgian coachbuilding firm of D’Ieteren Freres. Not many examples of these beautiful little open-tops were produced, just 473 on the T5 chassis (some begun by Drauz, builder of the Convertible D) and 249 on the succeeding T6 with its revised body. Presented here is an exceptionally restored driver D’Ieteren T5 “single-grille” Roadster from 1961. Under the same ownership since the early 1990’s it was loved by the family until it underwent an extensive frame off rotisserie restoration started in 2002 to be finished in May of 2015. Having done only 227 miles since the restoration and is ready for much more enjoyment with a new custodian. 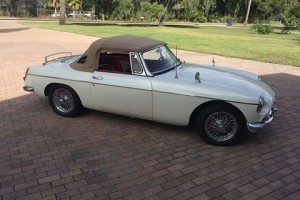 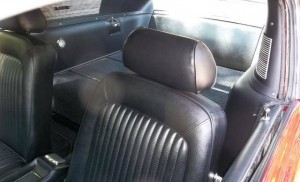